Articles
Max Prosperi is a part-time frequent flyer and travel writer and full-time student. Based in St. Louis, Missouri, Max covers a variety of topics with a focus on points, miles, and aviation.
Follow
July 27, 2019
•
5 min read 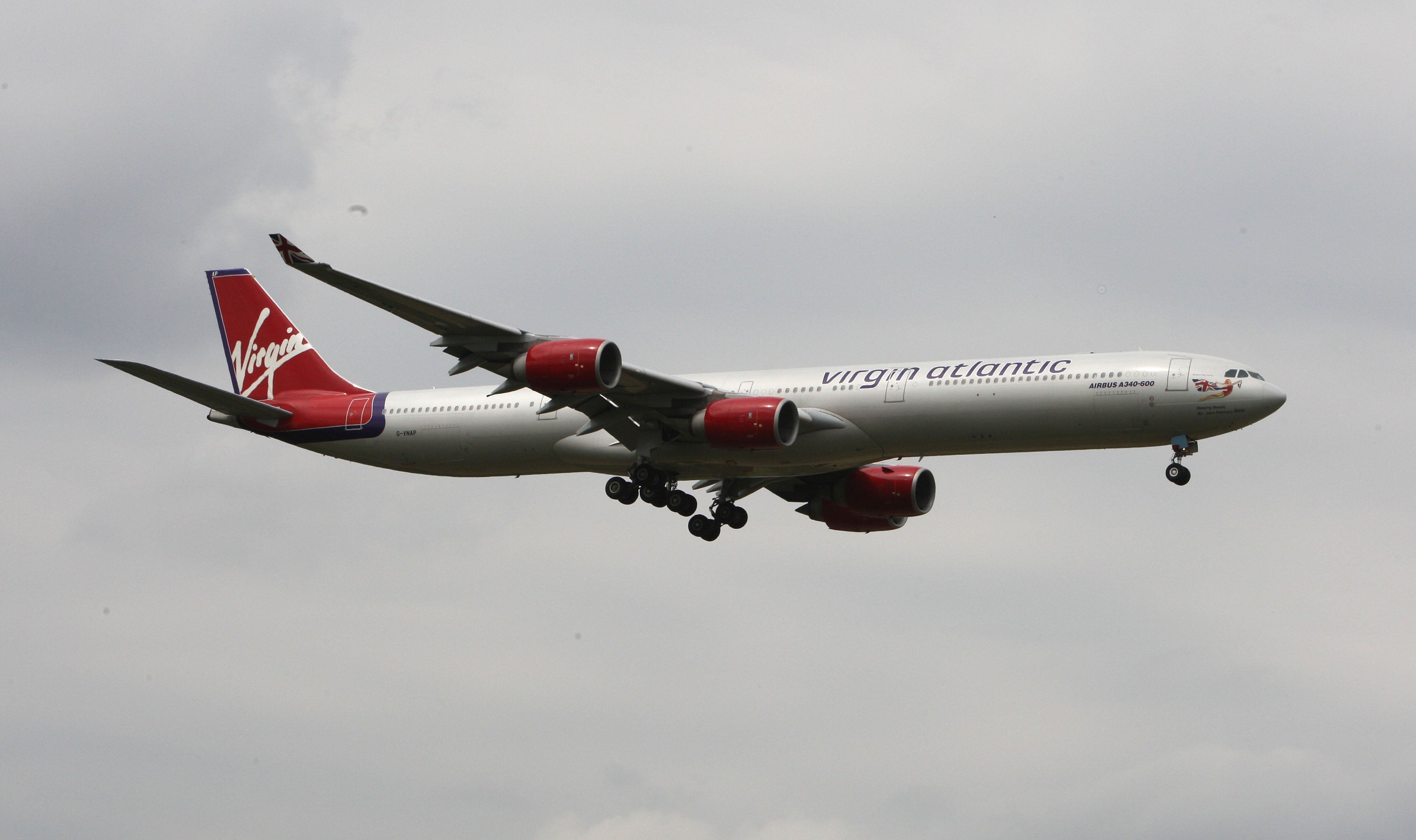 Virgin Atlantic's Airbus A340s are set to fly off into the sunset later this year. The airline is replacing the older wide-body aircraft with newer, more fuel-efficient aircraft like the Airbus A350. With just five Airbus A340s remaining in the airline's fleet, the aircraft's days are quite limited. Here's how to fly aboard the unique 4-engine Airbus before Virgin Atlantic retires the aircraft.

What Makes the A340 Special

On the surface, the Airbus A340 isn't all that special. It features the same cabin that's found on other older Virgin Atlantic aircraft. However, the A340 is unique for one reason in particular: its engines. The Airbus A340 is one of the few modern 4-engine aircraft that doesn't feature multiple passenger decks, like the A380 and the Boeing 747.

The Airbus A340 was at one time one of the most popular ultra-long-range commercial aircraft. Thanks to the A340s four engines and large fuel tanks, the A340 could fly long distances while still carrying a large number of passengers and cargo. However, the aircraft's many engines also made it incredibly fuel inefficient by today's standards.

The Final Virgin Atlantic A340 Flights to/From the US

Virgin Atlantic will continue to operate the Airbus A340 through the end of October, with the last Airbus A340 flight scheduled to take place on October 26, 2019. (However, it's worth noting that Virgin Atlantic's schedule is subject to change. Should the airline encounter unexpected delays or maintenance issues with its new Airbus A350-1000, the official retirement date for the A340 could be pushed back.)

With just five A340s left in the airline's fleet, Virgin Atlantic is operating the aircraft type on a single US route between New York (JFK) and London Heathrow (LHR). At the moment, there are multiple daily flights operated with the Airbus A340. However, as the final flight grows closer, the number of A340 flights between NYC and London will be reduced to just a single daily round-trip.

Here's a look at the final Virgin Atlantic Airbus A340 flights between JFK and LHR:

Other Virgin Atlantic A340 Routes

Virgin Atlantic's Airbus A340 is operating one other non-US flight at the moment. The A340 can be found flying a daily round-trip flight between London (LHR) and New Delhi (DEL). This A340 route will be replaced by the Airbus A330 and Boeing 787 later this year.

The final A340 flight between London and New Delhi will take place on September 30, with the final New Delhi to London flight taking place the following day on October 1.

Here's a detailed look at Virgin Atlantic's A340 schedule between LHR and DEL.

If you're hoping to score a seat on one of the final Virgin Atlantic Airbus A340 flights, there are a number of ways to do so. Virgin Atlantic flights can be booked using Delta SkyMiles or Flying Club miles.

With Virgin Atlantic's final A340 flight not until late October, you may be able to find some reasonably priced off-peak award flights when booking with Delta SkyMiles. Here are a few award flights TPG found during a quick search.

While not as unique an experience as the Boeing 747 or Airbus A380, the Airbus A340 should not fly off into the sunset without fanfare. After all, the A340 is often seen as a precursor to today's modern ultra-long-haul aircraft like the Airbus A350 or Boeing 787. The A340 also featured some of the more unique cabin layouts offered. Unfortunately, for fans of the single-deck four-engine wide-body, the aircraft's days are limited. Virgin Atlantic is one of the few airlines still operating the A340 however, not for much longer.