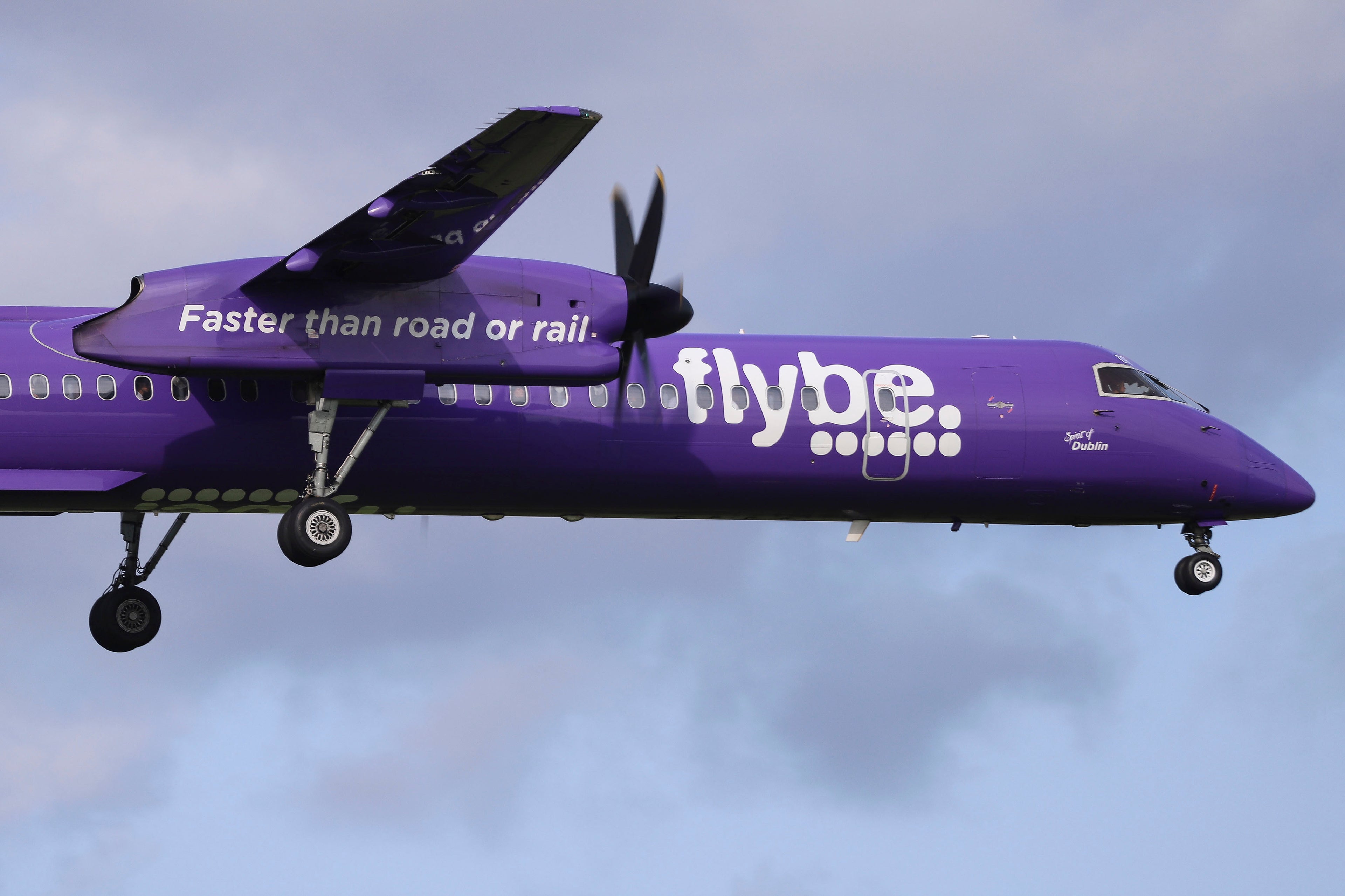 Virgin Atlantic Acquires FlyBe, Will Nearly Triple Fleet Size
This post contains references to products from one or more of our advertisers. We may receive compensation when you click on links to those products. Terms apply to the offers listed on this page. For an explanation of our Advertising Policy, visit this page.

Virgin Atlantic is coming to the rescue of a large regional airline in the UK with plans to build out its regional fleet and route network.

Virgin has partnered with Stobart Group and Cyrus to purchase Flybe for £2.2 million in a cut price deal. The three companies will form a joint venture, Connect Airways, to manage the new airline. Flybe's stock dropped by 90% today after Flybe recommended shareholders take the £2.2 million deal — a far cry from the £300 million the airline was valued at less than five years ago

The Exeter-based carrier has faced financial troubles for the last few years after a failed takeover of another airline, rising fuel prices and Brexit uncertainty. The airline put itself up for sale in November after things became more dire.

Flybe is a regional airline that has a sizable fleet of 78 aircraft including turbprop ATRs and Bombardier Dash 8s in addition to a handful of Embraer E-Jets.

All Flybe aircraft will fly under the Virgin brand and be repainted in the airline's signature red and white colors — the acquisition will nearly triple the size of Virgin Atlantic's fleet, which only consists of 47 widebody Airbus and Boeing aircraft.

Flybe carries around 8 million passengers a year and flies to destinations around the UK, Ireland and continental Europe. Virgin primarily flies to long-haul destinations from its London and Manchester hubs, so the acquisition of Flybe will help it build out a network of regional flights and could provide connecting traffic to its long-haul operations.

This is good news for points and miles collectors, as it's all but certain that passengers will be able to earn and redeem Virgin Atlantic miles and enjoy elite status benefits on flights formerly operated by Flybe aircraft. Virgin miles are currently valued at 1.5 cents apiece by TPG and the program has some great sweet spots with partners like ANA and Delta.

Virgin Atlantic, which is still part owned by its billionaire founder Richard Branson, attempted to enter the regional market in 2013 with the airline Virgin Atlantic Little Red, however its run was short lived and the airline shuttered in 2015.

Virgin Atlantic is quickly growing. Last May, Air France-KLM and Delta signed an agreement with Virgin to strengthen a joint venture and help create an even larger network for the airlines that was already quite massive. The Stobart Group, which will also take an ownership stake in Flybe, owns regional Irish airline Stobart Air and has said it wants to increase flights out of the two airports it owns, including London's Southend (SEN).