Breaking: No Deaths in Utair 737 Crash That Caused One Engine to Catch on Fire

Articles
Emily McNutt is The Points Guy's Global News Editor and is based in London.
Follow
Sept. 01, 2018
•
2 min read 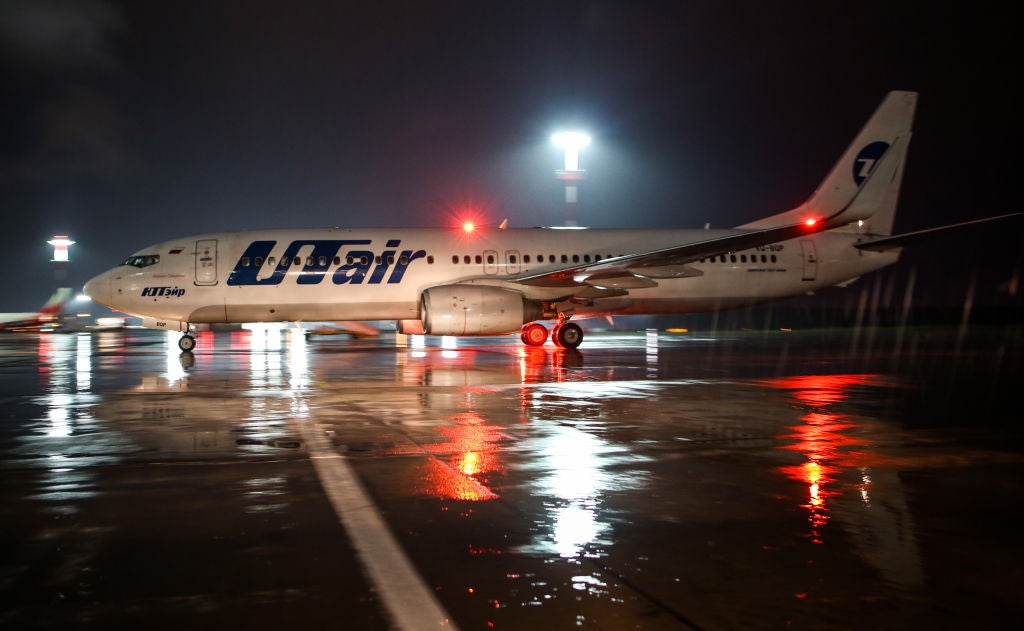 Breaking: No Deaths in Utair 737 Crash That Caused One Engine to Catch on Fire

A passenger jet carrying 170 people overshot the runway at Sochi International Airport (AER), crashed into a fence, rolled into a nearby river and caught fire on Saturday, according to reports.

Utair Flight 579 was traveling from Moscow (VKO) to Sochi (AER). Upon landing, the Boeing 737-800 — registration VQ-BJI — overshot the runway. According to the Russian Ministry of Emergency Situations, translated from a report from TASS Russian News Agency, the 737 rolled off the runway and into a river. As a result of the overshot, a wing of the aircraft and its landing gear were destroyed. The left engine also caught on fire.

The latest information from the Ministry of Emergency Situations reports that 164 passengers and six crewmembers were on board Utair Flight 579. The report also states there were no deaths as a result of the incident. However, 18 people were injured and one was hospitalized. One airport employee who was not on board reportedly suffered a fatal heart attack during the rescue operation, according to the BBC.

At this point, weather is believed to have played a role in the crash. A FlightRadar24 playback shows the aircraft attempting at least one failed landing.

This is a developing story. Check back for updates...