Articles
Ben Mutzabaugh is the senior aviation editor and heads TPG’s airline coverage. Ben joined TPG in March 2019 after nearly 19 years at USA Today, where he launched the long-running, industry-leading Today in the Sky blog in 2002.
Follow
April 01, 2019
•
3 min read 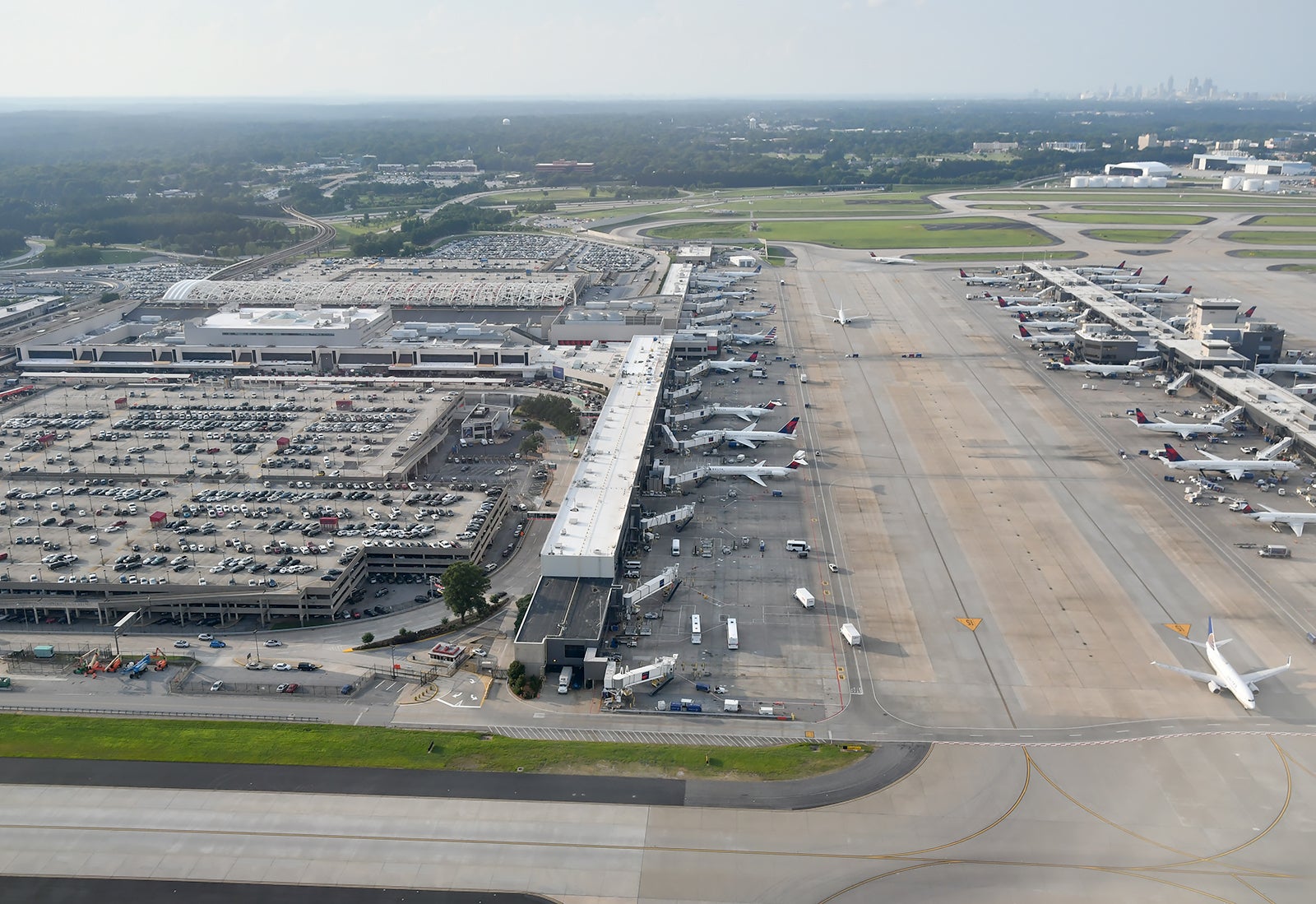 No Joke: Nationwide Flight Delays After Software Glitch
This post contains references to products from one or more of our advertisers. We may receive compensation when you click on links to those products. Terms apply to the offers listed on this page. For an explanation of our Advertising Policy, visit this page.

Air travelers across the nation faced residual flight delays Monday after a software glitch at a flight-data vendor affected numerous US airlines.

A Federal Aviation Administration spokesman, Greg Martin, attributed the problem to “a non-FAA flight planning weight and balance program called Aerodata.” Martin told TPG that the outage began at 5:24am ET and lasted until 6:12am ET.

The glitch slowed flights on several major carriers and their regional affiliates, including American, Delta, Southwest, United, Alaska and JetBlue.

Most of the affected airlines reported that operations had resumed, but the glitch – which came just as the busy travel week began – has created cascading backups that will likely last throughout the day.

Cancellations were not a major problem by mid-day, but delays were piling up.

More than 4,700 flights were delayed across the US as of 5pm ET, according to flight-tracking service FlightAware. The number of delayed flights had spiked rapidly since the morning.

Southwest was particularly hard-hit. FlightAware’s count showed about 1,100 Southwest flights – roughly one out of every four at the airline on Monday – were running late as of 5pm ET.

Southwest confirmed to TPG that it had halted all flights for about 40 minutes early Monday, but said operations had resumed by 7:05am ET.

“Scattered flight delays are anticipated and customers should check Southwest.com for the latest updates on specific flights,” the airline said in a statement. “We’re working with customers on any impacts to their travel plans and we appreciate their understanding as we place nothing higher than the safe operation of every flight.”

Not all carriers were affected equally.

At American, the carrier’s mainline operations were not affected by the data outage. But many of the airline's American Eagle partners were, including SkyWest and Republic.

At SkyWest, nearly one out of every seven flights was running late as of late afternoon, according to FlightAware. Beyond American, SkyWest also flies regional flights for Delta and Alaska airlines.

Delta was among the carriers to confirm that it was affected by the outage, telling TPG it was caused by “a brief third-party technology issue that prevented some Delta Connection flights from being dispatched on time.”

FlightAware counted about 160 delays on Delta’s mainline flights, and its regional affiliates also were affected.

“No cancellations are expected due to the issue and our teams are working to resolve some resulting delays,” Delta spokesman Anthony Black said in a statement to TPG. “We apologize to customers for any inconvenience.”

For United, FlightAware showed more than 225 delays as of 5pm ET. That affected about 10 percent of mainline flights. And, like American and Delta, some of United's regional affiliates were affected.

United airline was still responding to travelers about the backups via social media as of mid-morning.

“We had a technology issue that was preventing paperwork from being released, and we appreciate your patience while we worked through it,” United said to one passenger via Twitter at 10:04am ET.

Passengers flying any US airlines on Monday should check with their carrier to see if their flights are on time.

With reporting by Ben Smithson.