United Reduces Surfboard Fees for Surfers Traveling to or From California

Articles
Darren Murph holds a Guinness World Record as the planet's most prolific professional blogger. He's an explorer at heart, having traversed nearly 50 countries and all 50 US states. He's flown over one million miles on Delta alone, and serves as a senior writer at TPG.
Follow
Oct. 05, 2018
•
4 min read 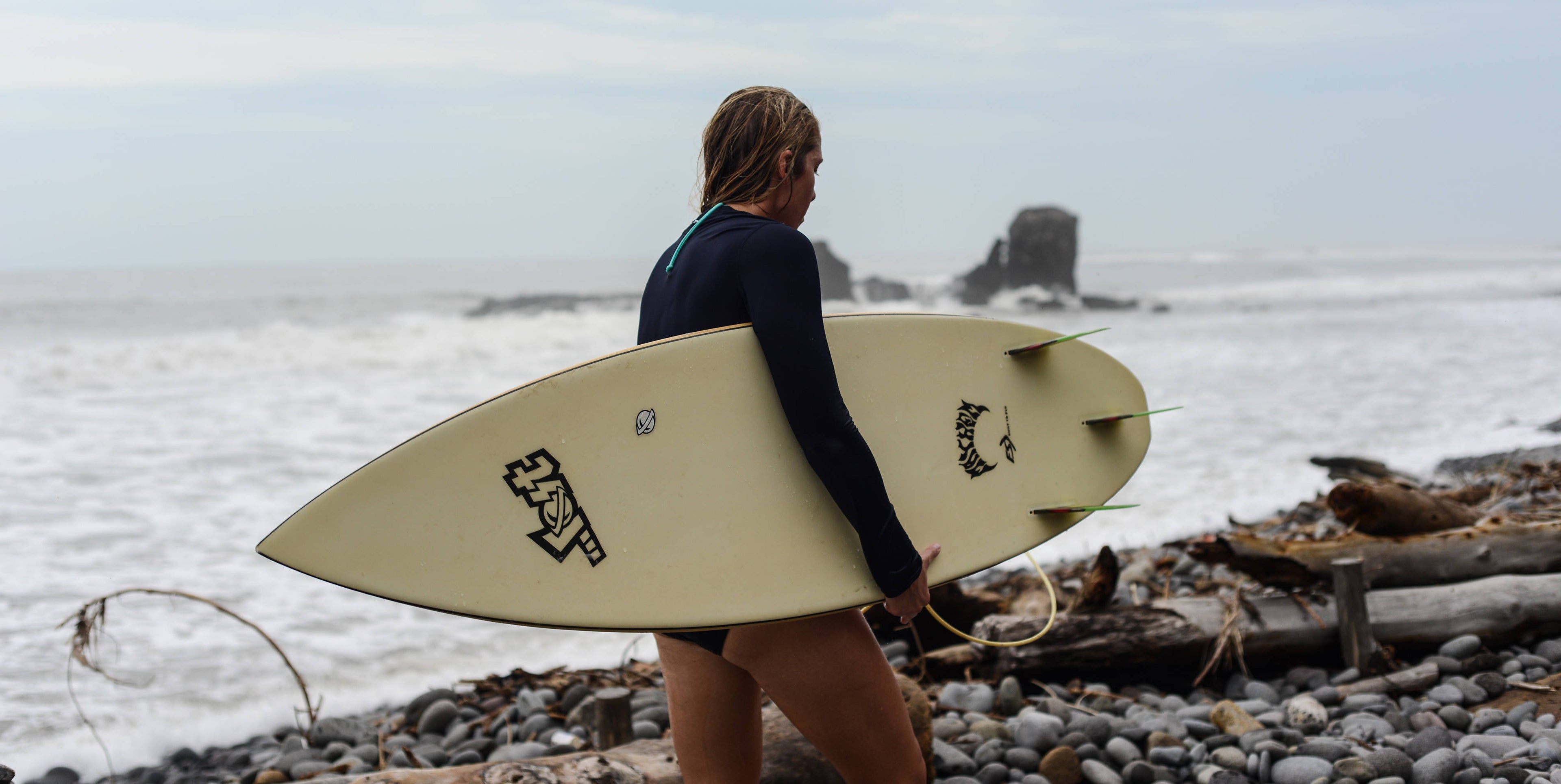 United Reduces Surfboard Fees for Surfers Traveling to or From California
This post contains references to products from one or more of our advertisers. We may receive compensation when you click on links to those products. Terms apply to the offers listed on this page. For an explanation of our Advertising Policy, visit this page.

In a move that will no doubt be hailed as "bodacious," "rad" and/or "tubular," United has reduced its service fees for checked surfboards traveling to or from California. Granted, the carrier isn't wiping out the fee altogether, but it's a welcome move that'll allow more hard-earned dollars to be spent on poke rather than carriage fees.

Effective Oct. 5, 2018, customers traveling with a surfboard, wakeboard or paddleboard on direct United Airlines or United Express itineraries that originate or end at any California airport will not have to pay the previous $150 or $200 service fee to check these items. Rather, the regular checked bag fee will apply. Speaking of those, United just hiked its standard bag fees in August, with the first bag costing $30 each way, and the second carrying a $40+ fee depending on your destination.

As part of the move, United is donating $50,000 to Sustainable Surf, "a California-based environmental nonprofit that operates as an innovation lab using surfing as a force for good." Through United's donation, Sustainable Surf will "continue to focus on a variety of programs that address environmental impacts on the ocean by educating local and global communities."

The news comes just weeks after California formally designated surfing as a state sport. Janet Lamkin, United's president for California, leaned in to the marketing: "California made it official: surfing is our state sport. We want to make it easier for customers to surf our beautiful beaches, whether they're visiting or call the Golden State home. This partnership continues our commitment to the environment by supporting an organization like Sustainable Surf, which helps keep our beaches beautiful."

Though we'd dare not kvetch about a reduction in fees, we do wish the verbiage allowed for a discount for surfboards traveling through California. We're guessing that a significant amount of surfers traveling to Hawaii or any of the spectacular locales found on United's famed Island Hopper connect through a California airport. As things currently read, those folks will still have to cough up the full $150 to $200 each way. Per United's updated legalese: "Travelers with a connection through California are not eligible."

That said, there are ways to beat even the standard bag fee – namely, by carrying a United credit card.

To learn more on which airlines are the best (and cheapest) for those flying with sports equipment, take a look at our ultimate guide.

The information for the United Club card has been collected independently by The Points Guy. The card details on this page have not been reviewed or provided by the card issuer.