United Airlines Is Finally Bringing the Boeing 787 Back to Chicago 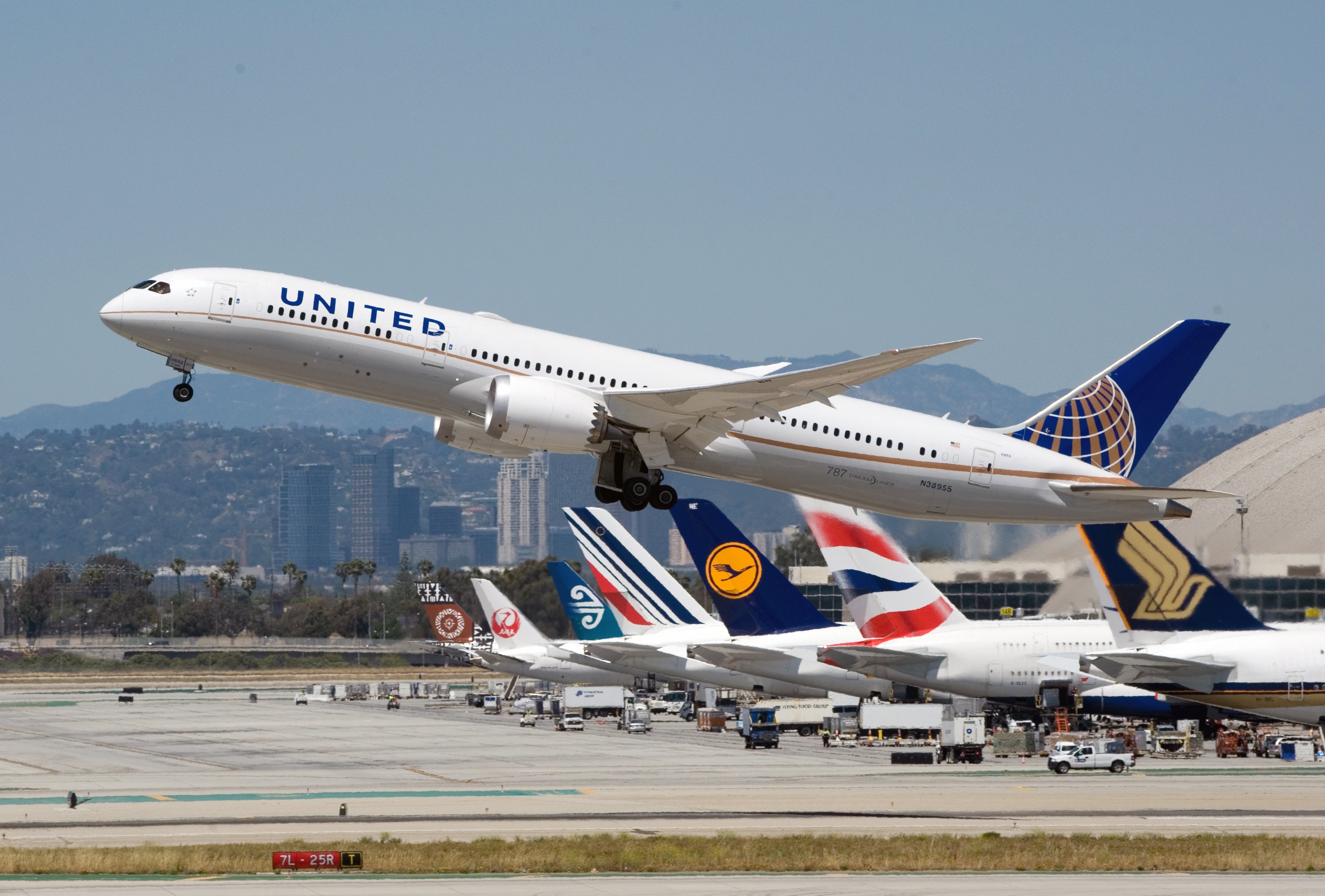 United Airlines Is Finally Bringing the Boeing 787 Back to Chicago
This post contains references to products from one or more of our advertisers. We may receive compensation when you click on links to those products. Terms apply to the offers listed on this page. For an explanation of our Advertising Policy, visit this page.

United Airlines will begin regular service to Chicago with the Boeing 787 next year, bringing the Dreamliner to its home airport for the first time in six years.

The Star Alliance carrier will begin flying both 787-9s and -10s on flights between Chicago O’Hare (ORD) and Brussels (BRU), Frankfurt (FRA) and Munich (MUC) beginning March 28, said spokesman Charles Hobart. Additional Dreamliner routes, including to Asia, will be added through next summer.

The Dreamliners will replace Boeing 777-200 aircraft on flights to the three European cities from Chicago, according to Diio by Cirium schedule data.

United’s 787-10s are equipped with its latest in-flight products. This includes 44 of its new Polaris business class seats, 21 Premium Plus premium economy seats, and 54 extra-legroom economy and 199 economy seats.

The airline will begin retrofitting its 787-8s and -9s with the new onboard product shortly. The smaller variant will have 28 Polaris seats and the mid-sized variant 48 Polaris seats.

Related: United Plans to Add Polaris, Premium Plus to 787-8 and -9 Dreamliners

Chicago is the last remaining United hub to receive regularly scheduled Dreamliner service. While Diio schedules show the carrier flew the aircraft between O’Hare and Houston Bush Intercontinental (IAH) between November 2012 through July 2013, that came as United had just taken delivery of its first Dreamliners. The airline first deployed them on the domestic run between its ORD and IAH hubs before shifting them to international routes beyond Chicago. Chicago has not had Dreamliner service on United since then as the carrier deployed the jets at its other hubs.

The reasons for this are not entirely clear. Houston was United's first 787 base as the aircraft was originally ordered by Houston-based Continental Airlines, which then merged with United in 2010. In addition, the Dreamliner faced gate spacing issues at O'Hare that will require some modifications before regular flights begin next year.

Now, United 787s will become a regular sight in Chicago. The airline plans to replace 777s with 787s at O’Hare, eventually converting all of its wide-body flights there to either Boeing 767s or Dreamliners in the coming years.

The carrier already operates 767s to Amsterdam (AMS), Houston, London Heathrow (LHR) and Rome (FCO) from Chicago, Diio schedules show. In addition, United will begin flying its “high-J” 767 configuration with 16 more Polaris business class seats -- for a total of 44 seats -- than on its standard 767s to Heathrow later this year, and to Frankfurt and Zurich (ZRH) next March.

American Airlines, which also operates a hub at Chicago O'Hare, already uses the 787 as its sole wide-body aircraft at the airport.

United operated 46 787s at the end of June, its latest fleet plan shows. It is scheduled to take delivery of two more aircraft by the end of the year, and 15 in 2020.

Featured image by A United Airlines Boeing 787-9 takes off from LAX in April 2016. (Photo by Alberto Riva/TPG)