Articles
Ben Mutzabaugh is the senior aviation editor and heads TPG’s airline coverage. Ben joined TPG in March 2019 after nearly 19 years at USA Today, where he launched the long-running, industry-leading Today in the Sky blog in 2002.
Follow
Jan. 09, 2020
•
3 min read 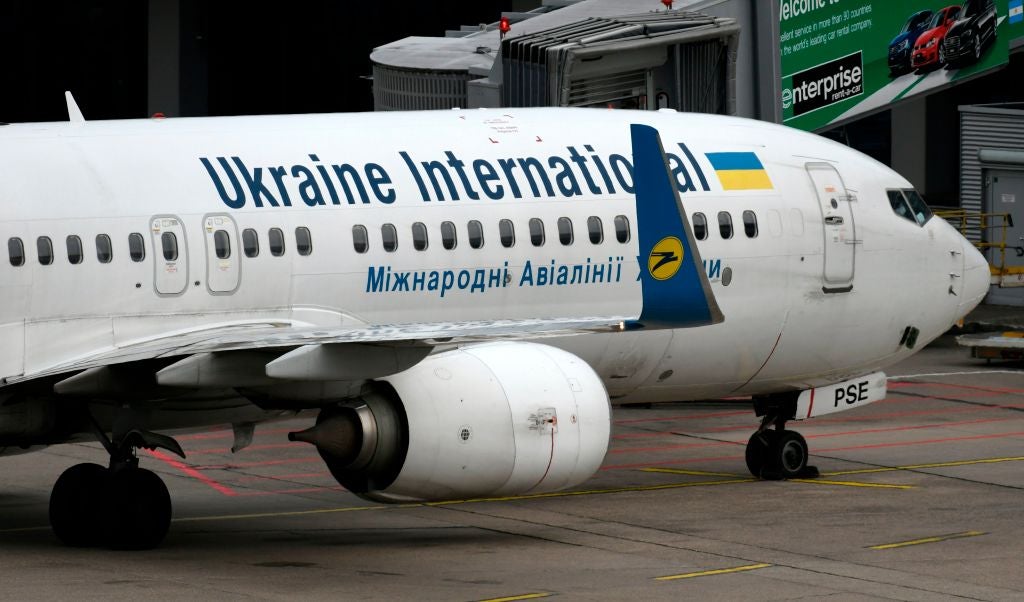 It’s “highly likely” that an Iranian anti-aircraft missile was responsible for Wednesday’s crash of a Boeing 737 near Tehran, officials from the United States, Canada and the United Kingdom said Thursday.

The claim is a dramatic development in the crash, which killed all 176 onboard the Ukrainian International Airlines Boeing 737-800.

“We have intelligence from multiple sources including our allies and our own intelligence. The evidence indicates that the plane was shot down by an Iranian surface-to-air missile,” Canadian Prime Minister Justin Trudeau said Thursday from Toronto, according to The Associated Press.

Trudeau’s comments followed reports from numerous American outlets that unnamed U.S. government officials said it was “highly likely” that the jet was downed by an Iranian missile, possibly by mistake.

U.S. officials did not present on-the-record evidence of that intelligence, but the number of western officials supporting the idea grew throughout the day.

"There is now a body of information that the flight was shot down by an Iranian surface to air missile,” U.K. Prime Minister Boris Johnson said, according to AP. With that, he joined a growing list of western officials suggesting such a scenario.

Another jolt to the story came late Thursday from The New York Times, which said it obtained and “verified” video that “appears to show an Iranian missile hitting a plane above Parand, near Tehran’s airport, the area where a Ukrainian airliner stopped transmitting its signal before it crashed on Wednesday.”

The video was posted to the Times’ website, a 19-second clip that shows what the newspaper says is a missile hitting an aircraft. A small explosion can be seen in the sky, but the plane was not immediately destroyed, according to the Times' account. Instead, the newspaper said it determined “the jet continued flying for several minutes and turned back toward the airport,” but was “ablaze” and then crashed.

The new information marks a dramatic turn in the incident, which came amid high tensions between the U.S. and Iran. The crash came shortly after Iran fired missiles at U.S. bases in Iraq, prompting speculation that Iran may have been on alert for return fire.

Oleksiy Danilov, secretary of Ukraine's Security Council, is quoted by AP as telling Ukrainian media that officials there still had several theories about what may have led to the crash. He acknowledged the possibility of a missile.

"A strike by a missile, possibly a Tor missile system, is among the main (theories), as information has surfaced on the internet about elements of a missile being found near the site of the crash," Danilov said.