U.S. Capitol reopens to tours on Monday, but they will be limited 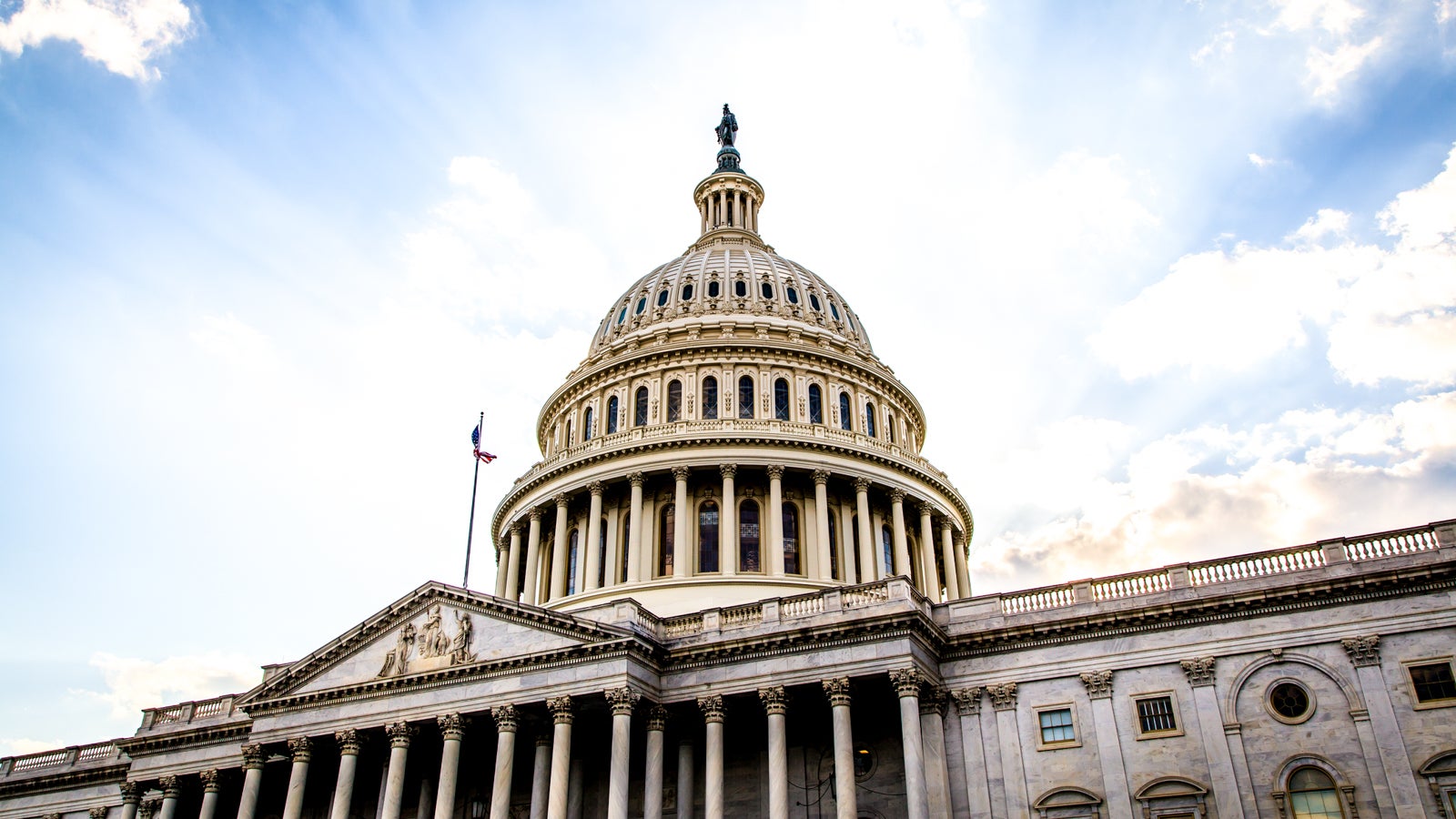 New options are emerging for tourists hoping to sightsee in our nation’s capital. For the first time in two years, the U.S. Capitol building will reopen Monday, March 28, for a limited number of tours as part of a phased reopening.

The initial phase allows small groups to make reservations through the offices of their Congressional members. By late April, tours of the Capitol dome will begin.

Related: Getting to D.C. for peak cherry blossom bloom

This marks the first time since March 2020 that the U.S. Capitol will welcome visitors, and the latest step in reopening and loosening restrictions at the monuments and landmarks in our nation’s capital.

Key dates and plans to know

The U.S. Capitol reopening plans are laid out in a joint memo from the House Attending Physician and Sergeant at Arms, released Wednesday to all members of Congress and their staffs and obtained by TPG.

Starting March 28, the Capitol will begin allowing congressional members and staff to lead tour groups of no more than 15 people at a time. School groups will also be able to start taking tours of the Capitol led by Congressional Visitor Services personnel.

Reservations for all tours during this initial reopening phase of the Capitol require a reservation through members of Congress or their staff. Reservation slots opened on Thursday, March 24.

Related: What’s the fastest way from NYC to DC?

As part of this first phase, dome tours of the Capitol are slated to begin April 25, with reservations opening on April 11. These also will be member-led tours that will only happen on weekdays.

The House Gallery – the balcony with seats overlooking the chamber – will remain closed during the initial reopening phase.

The Attending Physician and Sergeant at Arms pointed to low COVID-19 levels as defined by the CDC as the rationale for taking this step for the first time during the pandemic. “Thank you for your continued patience and cooperation as we collaboratively work together to reopen the Capitol to the American people,” the memo said.

According to a statement from Rep. Zoe Lofgren of California, chair of the Committee on House Administration, the U.S. Botanic Garden will also reopen starting April 1.

With this phased reopening, the Capitol building will join the list of Washington, D.C., landmarks loosening COVID-19 restrictions.

Earlier this month, TPG reported that the White House will resume tours on April 15, provided visitors request tickets from members of Congress between three weeks and three months prior to a visit. In that story, you can also find some great hotel options right in the heart of D.C.’s landmarks, monuments and museums.

The Smithsonian has also loosened protocols. As of March 11, it ended mask requirements at its facilities. Three days later, some museums and the National Zoo transitioned away from a modified COVID-19 schedule, reopening to tourists seven days a week. The zoo and the Museum of Natural History were among the Smithsonian facilities that opened up fully.

The city as a whole ended its indoor mask requirements at the beginning of March. When that change took effect, the Washington Wizards and Capitals sports teams ended their masking requirements at Capital One Arena.

Related: An old D.C. hotel with a few new tricks

One place you will still find a mask requirement is the Washington Monument, which is one of my favorite places to visit in the city. According to the monument’s web page on the National Park Service (NPS) site, that applies to any visitor, age 2 and older, regardless of vaccination status. A reason for this is that a significant part of the tour involves an elevator ride and walking around a fairly condensed indoor space. The NPS says it’s also limiting capacity on elevator rides.

You’ll also need a mask to travel on the city’s subway system. The Washington Metro system still requires masks on board in accordance with federal transit mandates that, as of now, run through at least April 18.

By the way, if you’re taking public transportation to the Capitol, Metro says you’ll want to get off at one of three stops: Capitol South (serviced by the blue, orange and silver lines) or one stop further at Federal Center on the same lines. If you have access to the red line, you can get off at Union Station, which is D.C.’s iconic train station within a few minutes’ walk of the Capitol. It’s also a great place to walk around, and (speaking from experience) it’s an equally good spot to grab a quick lunch before or after your tour.

It may be difficult to book a tour of the Capitol building, and it’s not clear when larger, more broadly available tours might begin.

Some hope that happens soon. In a statement, Rep. Eleanor Holmes Norton, who represents D.C., said the phased plan moves “too slow,” and urged Capitol officials to reopen to visitors more quickly, pointing to the effectiveness of vaccines combined with the Capitol’s importance to the education of children, and the economic impact of tourism on the D.C. economy.

Still, more than two years after the pandemic began, the reopening of the Capitol – however limited – could help complete a sightseeing trip to our nation’s capital in a way not possible since early 2020.

Featured image by Omar Chatriwala/Getty Images
Editorial disclaimer: Opinions expressed here are the author’s alone, not those of any bank, credit card issuer, airline or hotel chain, and have not been reviewed, approved or otherwise endorsed by any of these entities.