Should you be worried about turbulence? Here’s what the experts say 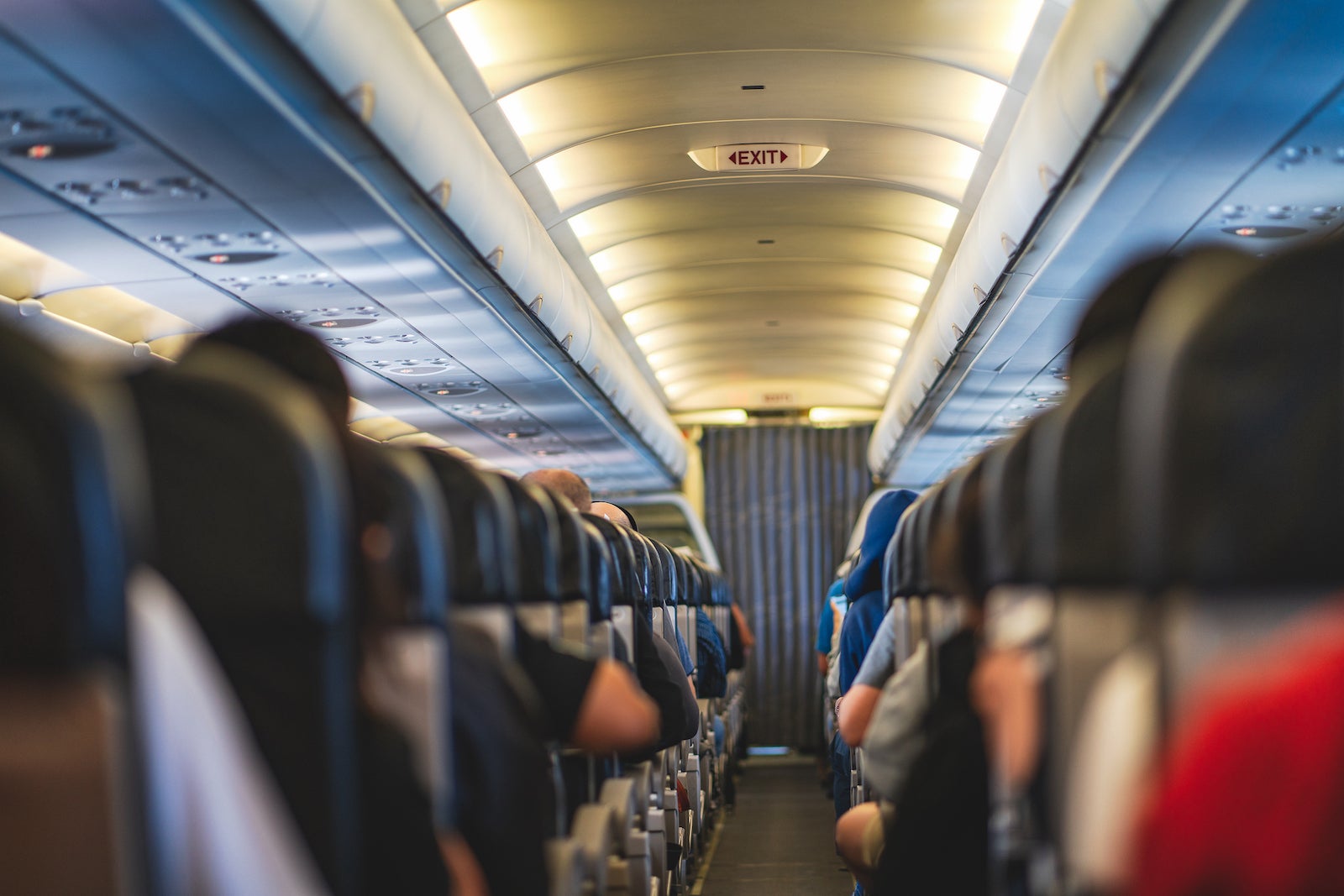 Three dozen people were injured after a Hawaiian Airlines A330 hit severe turbulence en route from Phoenix Sky Harbor International Airport (PHX) to Honolulu's Daniel K. Inouye International Airport (HNL) on Sunday. Twenty passengers were sent to the hospital upon landing, according to CNN. Eleven were in "serious condition."

The Federal Aviation Administration is investigating the incident.

Severe turbulence that leads to injuries is rare, but this occurrence serves as a reminder that flight attendants and pilots are serious when they ask passengers to keep their seat belts on during the flight. It also may make travelers question how worried they should be about turbulence. The bumps, drops and shaking can put even the most seasoned travelers on the edge of their seats.

I knew before taking off that there were storms over much of the southern U.S. that were spawning tornadoes in Texas, so when the flight quickly started getting bumpy, I immediately concluded it was related to the weather. (I also noticed the pilot was flying low enough that I could see the ground for the first few hours of the flight.)

The uneasy journey got me thinking more about turbulence and how passengers can figure out when it’s normal — and when it’s potentially something to be concerned about. So, I reached out to a few aviation experts to get the lowdown. Here’s what they said you need to know about turbulence during flights.

“Convective turbulence can be far more severe than clear-air turbulence,” Franco explained. “In fact, most incidents of severe air turbulence happen during storms or other severe weather events. The wind flow is not smooth like an airplane wing, so it rises and falls in waves. This causes the air pressure to rise and fall as well, causing sudden jolts of movement in the plane.”

Should you worry about turbulence?

I’ll admit, every flight I’m on where there’s a jolt, my blood pressure immediately rises. However, captain Laura Einsetler, an aviation blogger and commercial airline pilot with 30-plus years of flying experience, reassured me the ups and downs that I feel in flight are nothing out of the ordinary.

“Turbulence is not something to be concerned about because the aircraft are built to withstand severe turbulence for long periods of time,” Einsetler said. “This is why the wings flex so that they are dynamic structures. This is similar to earthquake-resistant buildings that sway to withstand the forces.”

Patrick Smith, a pilot and writer of the Ask the Pilot blog, agreed. “For all intents and purposes, a plane cannot be flipped upside down, thrown into a tailspin or otherwise flung from the sky by even the mightiest gust or air pocket. Conditions might be annoying and uncomfortable, but the plane is not going to crash," Smith said. "Turbulence is an aggravating nuisance for everybody, including the crew, but it’s also, for lack of a better term, normal.”

How do pilots handle turbulence?

Although turbulence may be common, pilots still try to minimize it when possible.

“We coordinate with our airline weather pros and dispatch in addition to using software and Doppler radar that shows us where the areas of turbulence are,” Einsetler said. “We route either around or plan for lower or higher altitudes that are smoother.”

To ease passengers’ nerves and ensure safety, pilots will typically make an announcement about any expected bumps during the flight.

“[Ideally] pilots should give PA announcements every 15 to 20 minutes in anticipation of a turbulent area and also during,” Einsetler said. “It is very important that when the seat belt announcement has been made, and the seat belt lights are on, that everyone stays in their seats with seat belts on and things secured.“

Even if pilots don’t make announcements about the turbulence — which was the case during my recent overnight flight — there’s usually little cause for concern.

“When it comes to communicating with passengers about turbulence, I personally [would] much rather have the captain of a flight be concentrating on the potential issue at hand,” Franco said. “What I can tell you is that if you ever see a flight attendant dash down the aisle and return the beverage cart faster than you thought was ever possible, it typically means stay seated.”

Related: How the weather affects your flight

How can you avoid turbulence when you fly?

If you’re still worried about turbulence, Einsetler said there are a few things passengers can do to minimize the chance of encountering it during flights:

It’s not unusual to experience turbulence when you fly. While it can be unsettling in the moment, there’s no need to panic over those bumps in the sky.

Take a deep breath and remember that what you feel is perfectly normal. Odds are the temporary discomfort will be over before you know it.

Featured image by NATNAN SRISUWAN/GETTY IMAGES
Editorial disclaimer: Opinions expressed here are the author’s alone, not those of any bank, credit card issuer, airline or hotel chain, and have not been reviewed, approved or otherwise endorsed by any of these entities.