It happened again: Why the TSA still can’t deal with my natural hair 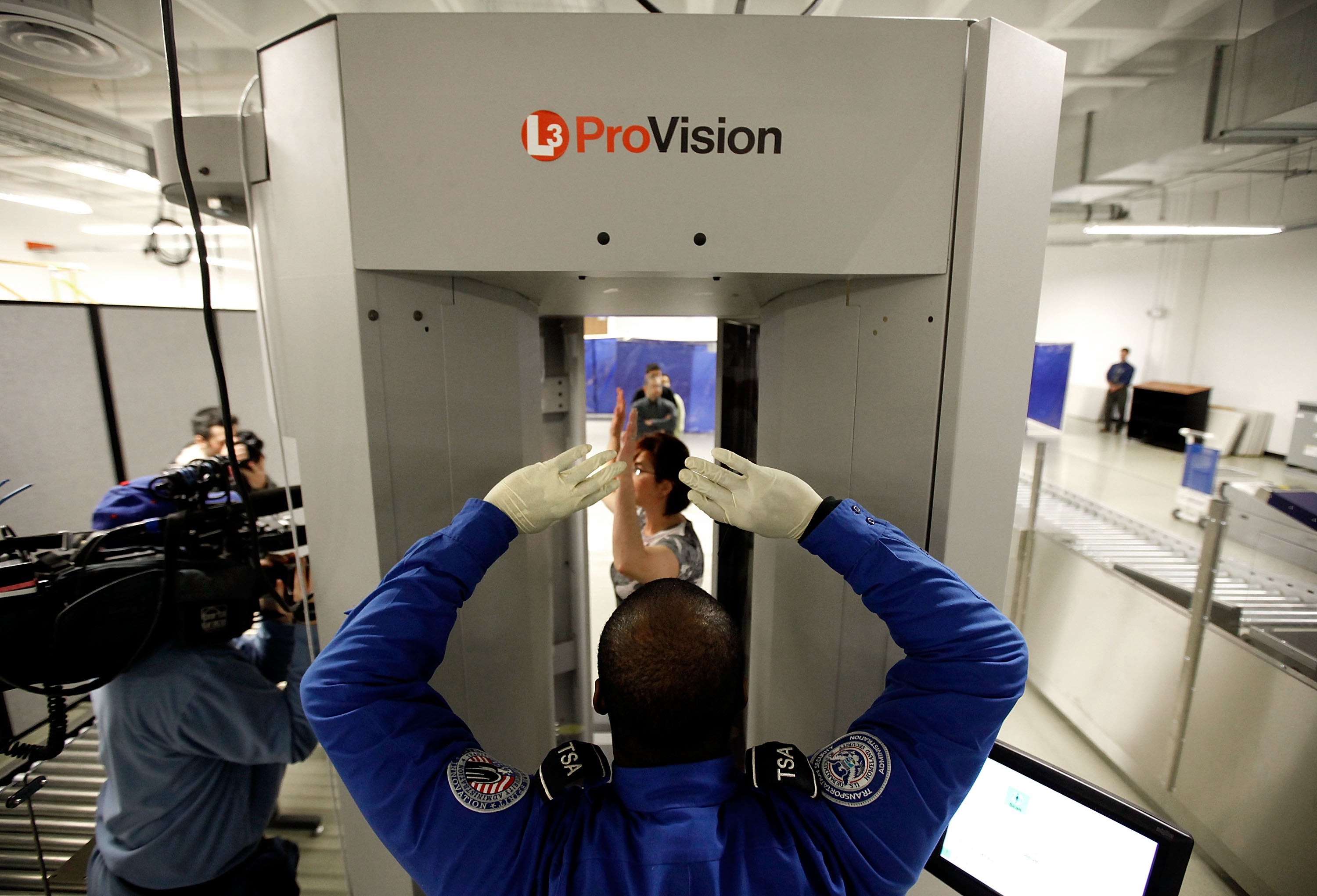 It happened again: Why the TSA still can’t deal with my natural hair
This post contains references to products from one or more of our advertisers. We may receive compensation when you click on links to those products. Terms apply to the offers listed on this page. For an explanation of our Advertising Policy, visit this page.

I arrived for my flight early, as usual. I presented my boarding pass and Real ID-compliant driver’s license for inspection. I usually expect issues with my Washington, DC license — some officers don’t think it’s real — but I sailed through like a breeze and joined the TSA Precheck line.

I emptied my pockets, which contained a couple of receipts and lip balm, and walked through the metal detector. I was greeted with a familiar beep on the other side, and a TSA officer gesturing to another line for random secondary screening.

After slipping off my shoes, I walked into the Advanced Imaging machine, held my hands up and waited.

The machine flagged what I already knew it would — the top of my head.

The nice TSA officer, a black woman with her hair loc’d, like mine, ran her gloved fingers through my tresses. What she was in search of, I’m not sure. She explained as nicely as possible that it was random.

It’s gotten so bad that I no longer allow for extra time to actually clear security. I allow time for the TSA officer who will ostensibly pull me out of line to run their fingers through my hair. Not only is it demoralizing; it’s also inconvenient. I'd estimate that 90 percent of the time, I'm pulled into secondary screening for my hair.

Unlike most frequent flyers, I haven’t been flying my entire life. But in the five years I have been in the air, it’s always been with my natural hair. My first flying experience took place with my hair in an Afro puff; my most recent, with locs.

What happened to me isn’t an anomaly. It’s actually pretty common. An in-depth Pro Publica report earlier this year found that the machines TSA officers use during security screening frequently raise false alarms for hairstyles popular among black women, such as Afros and braids.

But it's not just the machines -- several black women have filed complaints against the agency for discriminating against natural hair. After a complaint from the ACLU on behalf of an African-American woman was resolved in 2015, the agency reached an "informal agreement" to train officers on racial sensitivity at Los Angeles International Airport. Racial profiling, the agency acknowledged in a statement at the time, is prohibited under TSA and Department of Homeland Security policy.

"The humiliating experience of countless black women who are routinely targeted for hair pat-downs because their hair is 'different' is not only wrong, but also a great misuse of TSA agents' time and resources," Novella Coleman, from the ACLU of Northern California, said at the time.

Four years later, some black women would argue, not much has changed. After my experience, several women reached out to me on Twitter to share their demoralizing experiences at the TSA security line.

In 2018, TSA asked vendors for ideas on how “to improve screening of headwear and hair in compliance with Title VI of the Civil Rights Act,” according to the Pro Publica report.

I reached out to Jenny Burke, a spokeswoman at the Transportation Security Administration, to check on the status.

"TSA routinely asks industry to help us solve our current challenges and reaches out to see what solutions exist in the private sector," Burke said.

"What we understand from industry is that the technology is advancing and I believe that we'll see some great updates to the technology with this next round of broad agency announcements," she continued.

For black women who fly around the country, the new ideas couldn't come soon enough.

"Part of the reason I have TSA Precheck in the first place is because I kept getting flagged because of my hair," said Phoebe Gavin, a social media manager based in D.C.

Gavin was flying from LaGuardia Airport (LGA) in New York en route to Palm Springs (PSP) in the spring of 2014 when she was pulled aside for secondary screening. She was wearing her hair in an Afro.

Other times, she's been with colleagues who questioned why she was singled out.

"There have been times where I've had business associates traveling with me and were held back and looking at me," Gavin continued. While she said that she's tried to make a joke of the experience to colleagues, the treatment of her hair still stings.

"[Colleagues] have questions; they make comments like, 'wow your hair is a threat to national security.' And those are not fun jokes to laugh off, but in that kind of context that's what I had to do."

The United States has a long and painful history of presuming black bodies -- and the hair connected to them -- to be threatening and dangerous.

I don't fault the kind TSA officer doing her job protecting US commercial aviation. I do fault, however, the machines employed by TSA programmed to deem African-American hairstyles as something considered threatening or requiring greater scrutiny. I -- and black women around the country whose hair isn't a threat to national security -- will be grateful for a solution to this issue.