Articles
Max Prosperi is a part-time frequent flyer and travel writer and full-time student. Based in St. Louis, Missouri, Max covers a variety of topics with a focus on points, miles, and aviation.
Follow
Jan. 20, 2019
•
5 min read 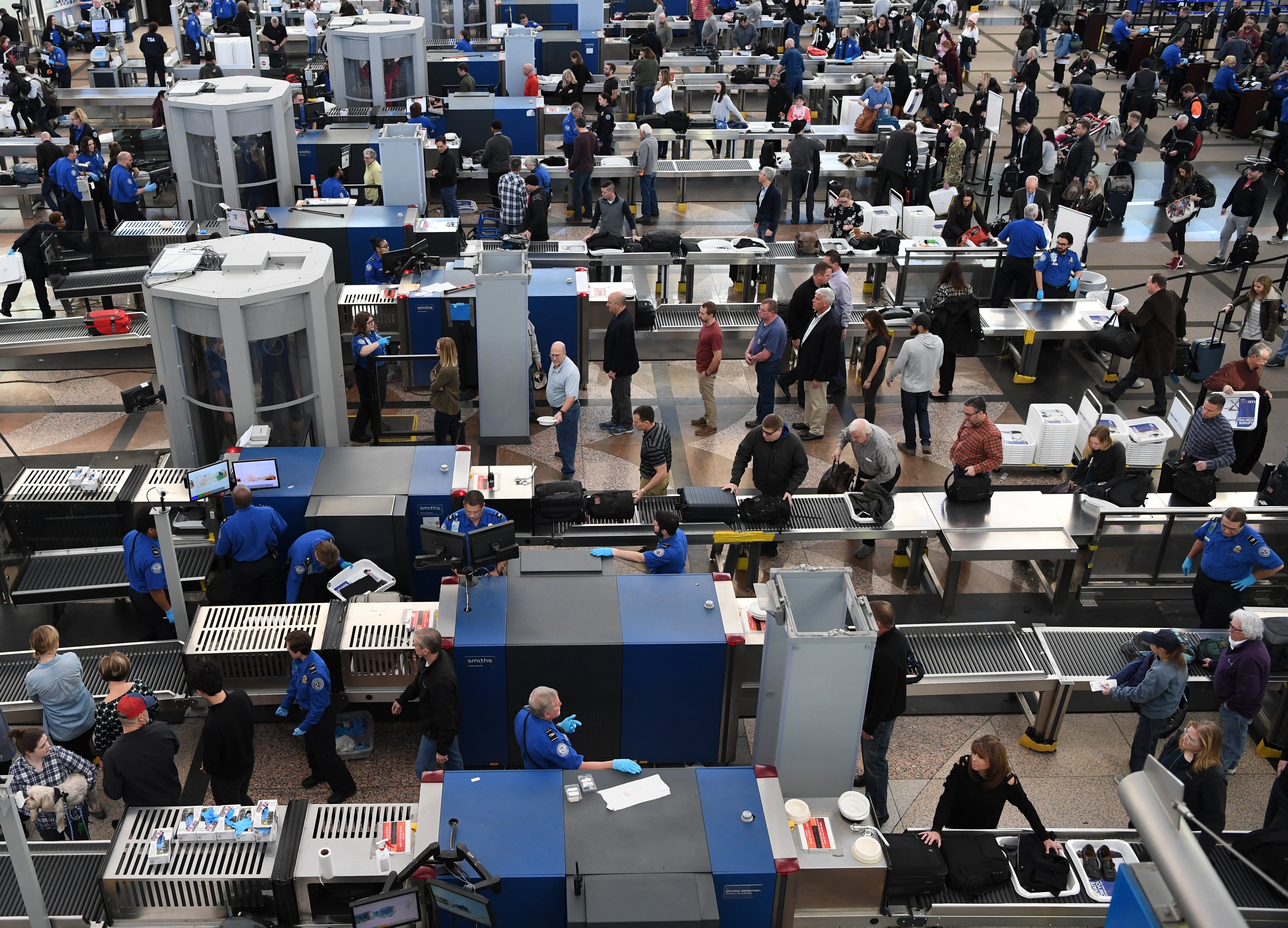 TSA Closing Checkpoints and Other Government Shutdown News
This post contains references to products from one or more of our advertisers. We may receive compensation when you click on links to those products. Terms apply to the offers listed on this page. For an explanation of our Advertising Policy, visit this page.

It has been more than 29 days since the United States Federal Government partially shut down as a result of a lapse in funding. While the federal government has experienced its fair share of partial shutdowns, the current shutdown is by far the longest in history. With the shutdown approaching a month, those employed by the federal government are going on two pay cycles without receiving a paycheck. Now, some federal employees are unable to make ends meet or even provide themselves and their families with basic necessities. However, those not employed by the federal government are also experiencing lesser effects, especially as it pertains to air travel.

The Transportation Security Administration (TSA), Federal Aviation Administration (FAA), and the Department of Homeland Security (DHS) are three organizations that work to ensure the safety and security of the air transportation industry in the United States. The FAA has been unable to complete standard procedures after much of its workforce was furloughed. As for the DHS Customs and Border Protection wing, many applicants have reported delays in renewing passports or applying for the popular Global Entry service.

During the past week, the shutdown appears to have played a much greater role in the air transportation sector. Here are just a few of the incidents being attributed to the ongoing partial shutdown.

As a result of a shortage of TSA agents due to the shutdown, the TSA has announced lane closures at multiple major airports. Miami International Airport (MIA) was the first airport to see lane closures (the checkpoint at Miami's G Terminal has been closing early for more than a week now). According to Kris Van Cleave, a travel correspondent at CBS News, Houston-Intercontinental (IAH) has also begun to close certain checkpoints due to a shortage of TSA agents.

Now, yet another major airport has reported a lane closure as a result of the shortage stemming from the shutdown. Baltimore Thurgood-Washington International Airport (BWI) will close checkpoint A at 5:35pm for the foreseeable future. The TSA noted via its official Twitter account that the closure is due to "excessive callouts."

Airports with excessive wait times as a result of increased callouts include all three New York City airports (EWR, LGA, JFK), Atlanta-Hartsfield (ATL), Chicago-O'Hare (ORD) and Minneapolis-St. Paul (MSP). The TSA confirmed an increase in callouts and wait times in the agency's most recent daily report, which can be found here. In the report, the TSA noted that 8% of its workforce called off sick.

Some federal employees are taking matters into their own hands and going directly to the top. The New York Post is reporting that 10 federal air marshals are suing the federal government as a result of the shutdown. While the group that filed the suit noted that employers may defer payment, it also noted that the employer must pay damages as a result of delayed payment.

The ten air marshals are only identified by their initials to protect their identity over safety and security concerns. The group of ten are suing the federal government on behalf of more than 412,000 federal employees who have either been furloughed or working without pay. The group's lawyer cited the Fair Labor Standards Act as the basis for the suit. The group's lawyer is reportedly quite confident that his clients will win the suit, citing a similar lawsuit filed in 2013 during that partial shutdown. The federal judge handling the case did not respond to the New York Post's request for comment.

With much of Washington DC's residents on the federal government's payroll, it is especially difficult for those furloughed in the DC area to make ends meet being one of the most expensive metro area's in which to live. Numerous organizations have begun providing relief to furloughed employees in the DC area and popular rideshare service Lyft is one of them.

Lyft has already donated to the Capital Area Food Bank and provided $20 gas cards to those impacted by the shutdown. Now, the rideshare service is activating "Relief Rides" for furloughed government employees. The Relief Rides program is part of a partnership with United Way. Furloughed government employees can get two rides free up to $10 through the rideshare service. Furloughed employees looking to get their two free Lyft rides can call DC's 2-1-1 line for a promo code that will activate the two free rides.

At airports across the United States this week, airport officials, airlines and other vendors have picked up the tab for breakfasts, lunches and dinners as a show of support for the unpaid TSA agents. At St. Louis-Lambert International Airport, Southwest Airlines, the airport authority and HMS Hosts have all pitched in to pay for lunch for TSA agents working checkpoints. Other airports that have seen a show of generosity to help out unpaid federal employees include Las Vegas (LAS), Orlando (MCO) and Seattle (SEA).

If you are concerned about delays as a result of the government shutdown, we recommend you first check with your airline to ensure your flight is unaffected by long TSA lines at the departure airport. Additionally, you can see recently reported wait times via the TSA's MyTSA mobile app found in both major app stores.