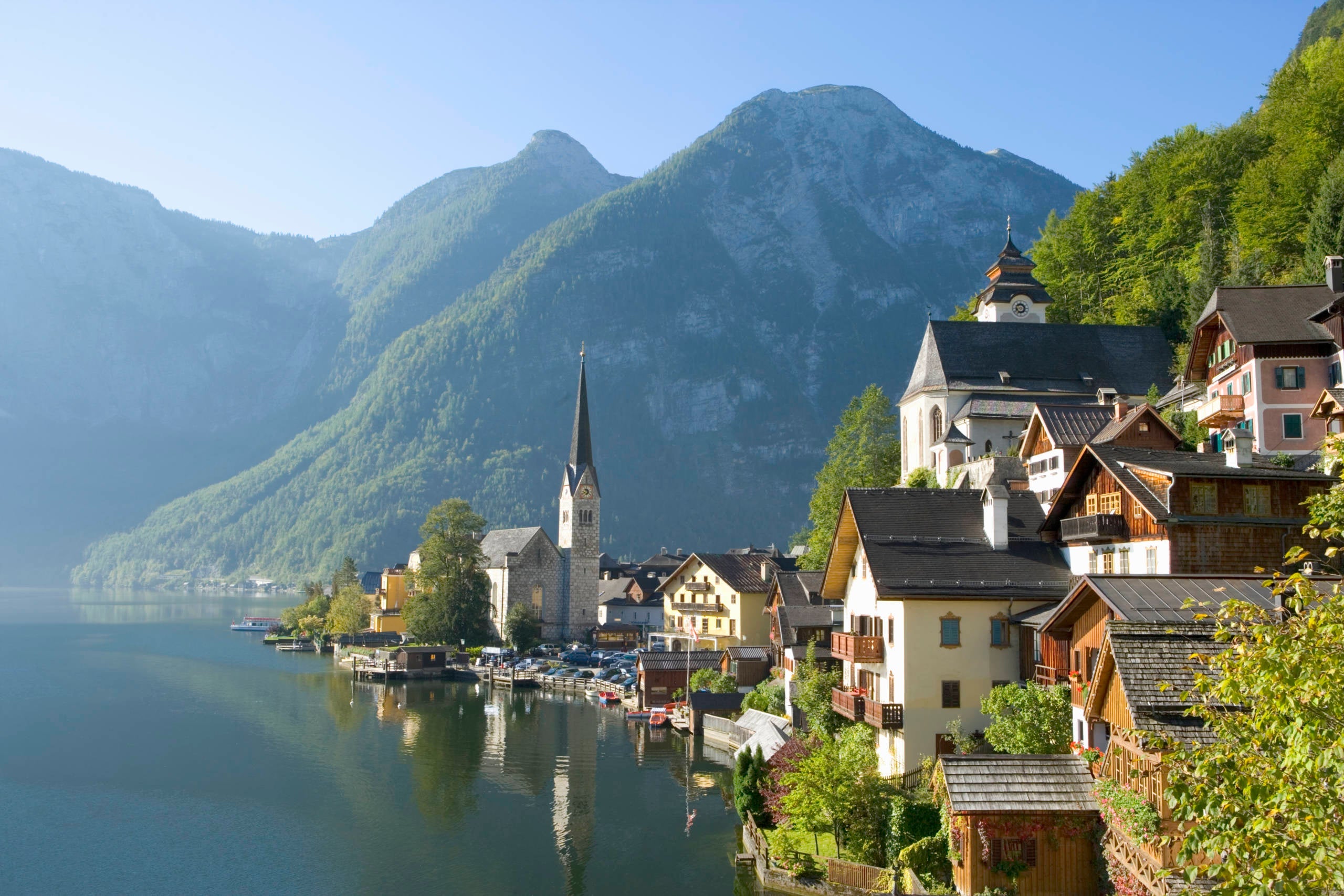 Austria has so much more than skiing and schnitzels, from picture-perfect little towns like Hallstatt to wonderful Viennese balls to the original chocolate cake.

Given that we can learn just as much from you as you do from us, we asked you on Instagram for your hints and tips for Austria.

So without further ado, here they are.

Salzburg was mentioned by several readers as worth a visit. Many fly there for its proximity to amazing ski resorts but don't get a chance to explore the city itself. It's about a three-hour drive from Vienna and is also the birthplace of Mozart, as well as being known for its impressive Baroque architecture. Treat yourself to a slice of Sachertorte in one of its many cafes or ride the cable car -- there's loads to do.

Innsbruck is another city that most people will only have flown to for a skiing trip. That shouldn't be the case. Many readers suggested visiting this picturesque little city in Austria's Tyrol region. Taking the train is often the quickest option from Vienna -- around 45 minutes quicker than driving.

"Spend the day in Innsbruck and visit the airport visitors' desk." -- Max B.

It's also one for the AvGeeks. Innsbruck airport is one of the very few airports that still have a landside viewing platform. It's free, opens from around 8 a.m. every day and has unrestricted views of the runway from dawn until dusk.

The icing on the cake -- Hallstatt. It looks like it's been taken out of a Brothers Grimm fairytale. This beautiful town, just to the southeast of Salzburg, is not one to be missed. It's in the Salzkammergut region and a funicular railway connects it to Salzwelten, an ancient salt mine with a subterranean salt lake and to Skywalk Hallstatt viewing platform. With a population of only 780, it is said to be the inspiration behind Disney's Frozen franchise, so has seen an incredible spike in tourism in recent years. You need to book in advance if you plan on visiting by coach, as the mayor is cracking down on the amount of "foot fall" because it has "deteriorated the quality of life for locals."

It's in the name: Drei (three) Lander (countries) Eck (corner). There's a place in the south of the country where you can stand in three countries at once. Austria, Italy and Slovenia share a border. Head to a tiny place called Dreilandereck by ski lift and stand at the exact spot where the three countries meet.

"Dreilandeck, near Villach -- you can stand in three countries at once; Austria, Slovenia and Italy." -- Fiona H.

From Vienna, the best way to get there is by car — you can expect a drive of around four hours.

Austria boasts some of the best, most well-known ski resorts in Europe -- Mayerhoffen, Kitzbuhel, Saalbach-Hinterglemm and Ischgl are among the most popular. A few of you recommended some smaller, off-the-beaten-track resorts like Flachau, Kleinwastertal and Obertauern, which I can vouch for as it was the first place I ever went skiing and it was amazing.

"Visit Flachau and try to fly to Salzburg for great skiing." -- Georg S.

Centimeter is a chain of restaurants in Vienna, Austria's capital. According to many of you, there is a great selection of mouth-wateringly tasty Austrian delicacies all for very reasonable prices. Want a real taste of Austria? Then make sure you visit a Centimeter.

Don't worry about the pronunciation, just focus on the taste. Germknödel is a full meal in one dish. It's a savory, fluffy dumpling stuffed with a thick plum jam called Powidl. It's served piping hot, swimming in a vanilla sauce (kind of like a light custard) and finished off with ground poppy seeds and powdered sugar on top. The verdict? 10/10. I can assure you that there is nothing more satisfying after a hard day's skiing than a Germknödel. It's so good it can be served as a main dish or a dessert.