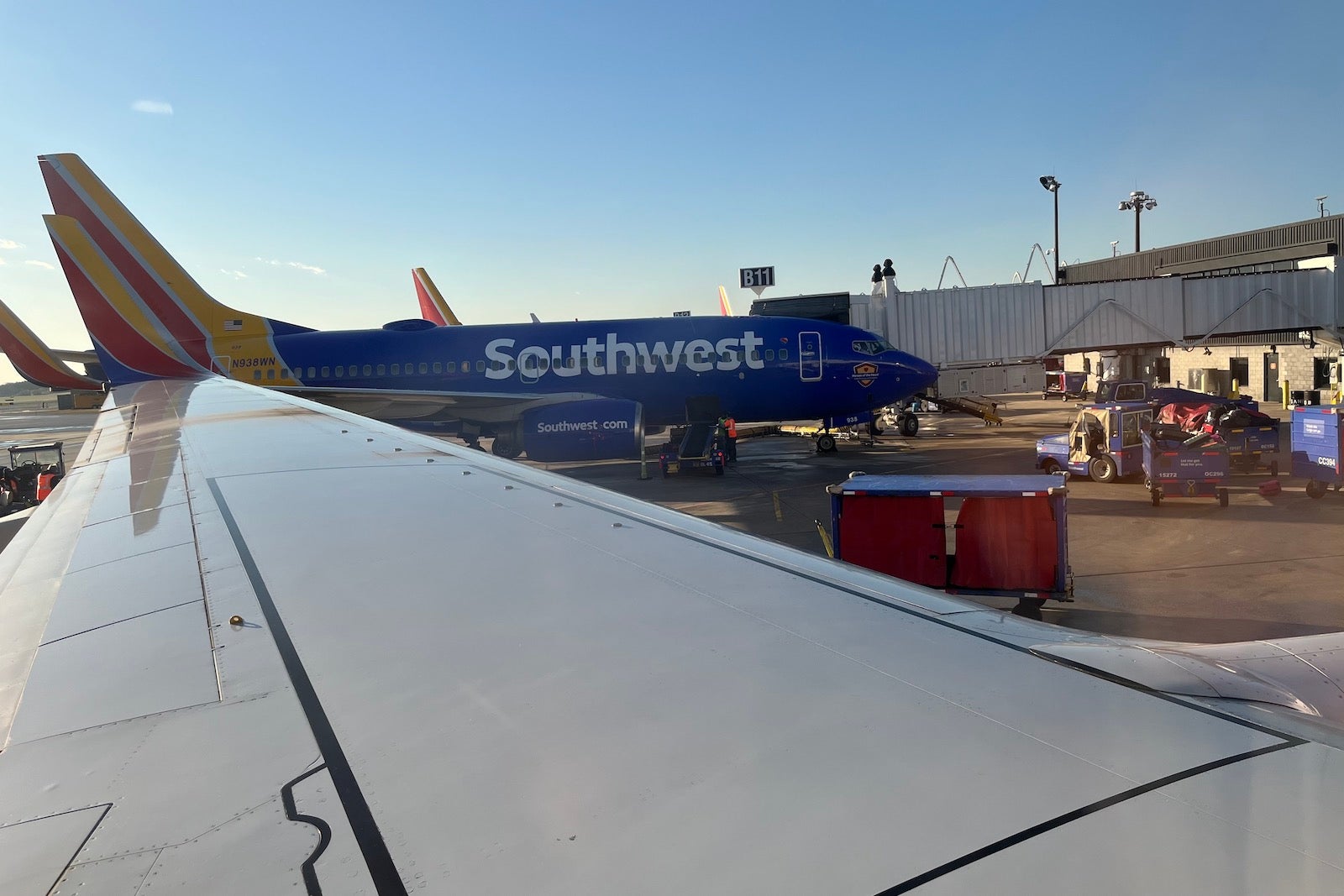 This is the time of year when many people start planning their next year’s elite-status strategy for their favorite airlines and hotel brands, including which benefits they can maximize.

Although it’s not really a tier of elite status, one of the most valuable airline benefits many people look forward to earning each year is the Southwest Companion Pass. The Companion Pass is basically a two-for-one travel certificate good on both paid and award travel – and depending on how much you use it, it can amount to tremendous savings.

But with the Southwest Companion Pass, timing is everything. Starting Jan. 1, 2023, you must earn 135,000 Companion Pass-qualifying points in a calendar year to achieve it. Because of this, it’s important to understand how Southwest calculates these points and when you can expect them to be credited to your Rapid Rewards account.

Let’s dive in so you can plan accordingly.

An overview of the Companion Pass

The Southwest Companion Pass is one of the most coveted benefits in travel, and it can save Southwest frequent flyers thousands of dollars each year in flight costs.

Essentially, the Southwest Companion Pass lets the holder bring a designated friend or family member for (almost) free on any Southwest flight they take. You just pay the taxes and fees on the second seat reservation. The benefit can be used on both paid and award tickets, which makes it even more valuable.

To qualify for the Companion Pass starting Jan. 1, 2023, you'll need to earn 135,000 qualifying points or take 100 qualifying one-way flights in a calendar year. The Companion Pass is then valid for the rest of the calendar year in which you earn it plus the entire following year. This means that the earlier in the year you can earn the pass, the more time you have to squeeze as much value as possible from the benefit.

While not all Rapid Rewards points count toward qualification requirements, points earned with one of Southwest’s cobranded credit cards (including those that come with the sign-up bonuses on the cards) do count toward earning the Companion Pass.

Related: 13 lessons from 13 years’ worth of Southwest Companion Passes

With the former, Southwest tells us that any Companion Pass-qualifying points from flying will post within 72 hours of completion of your entire trip.

However, the points you earn from credit card spending can appear in your Rapid Rewards account up to 30 days after your statement cycle date, not on the date of a transaction itself. This includes not just everyday purchases, but also the sign-up bonus you’ll receive after achieving minimum spending requirements with a new Southwest credit card.

For those who spend money on a Southwest credit card in December 2022 but don’t see the points hit their Rapid Rewards account until January 2023, those points will count toward 2023’s Companion Pass qualifications. With some strategic spending, you could credit both your new Southwest credit card sign-up bonus and your day-to-day purchases toward earning the Companion Pass in 2023 and then have it for the rest of that year plus all of 2024.

When should you earn the Companion Pass?

To do so, you could open a Southwest credit card now, but be sure you don’t reach the minimum spending requirements until January. That way you know for certain your points will post in 2023 and count toward the Companion Pass in the coming year rather than for the end of this one.

What makes this such a compelling plan at this moment is that there are currently massive bonuses for all three personal Southwest cards.

All three personal Southwest cards are currently offering 75,000 bonus points after you spend $3,000 in the first three months from account opening.

Earning one of these full bonuses will give you a significant boost toward earning a Companion Pass. Just keep in mind that you can only hold one at a time and that these cards are subject to the Chase 5/24 rule.

To plan this out, let’s say you opened one of the new cards now. You’d want to be careful not to hit your $3,000 spending requirement before the end of the year but then hit it as early as possible in 2023. By meeting the spending requirements and earning the 75,000 bonus points in 2023, you should have at least 78,000 Companion Pass-qualifying points in your account.

As a new cardholder, you'll also get a 10,000-point bonus toward your companion pass requirement either at the beginning of 2023 or within 30 days of opening your account, depending on when you get the card. You’d then need just 47,000 more to get the Companion Pass which you can earn through a combination of spending and flying.

Depending on how fast you get to that finish line, you could score the Companion Pass for nearly two years.

The points you earn from Southwest credit cards are not credited to your Rapid Rewards account based on your transaction dates, but rather once they post to your account after your card’s statement closes.

That’s what makes now the best time to open a Southwest credit card. You can wait to earn the bonus until January, which will help you to earn the Southwest Companion Pass early in the new year, giving you nearly two years of effective BOGO flights.

Again, all three Southwest personal credit cards are currently offering 75,000 bonus points after you spend $3,000 in the first three months from account opening. This is an excellent bonus for these cards and provides an easy path toward earning that ultra-valuable Companion Pass.