Articles
Jordan Allen has produced content for TPG on everything from travel trends to flight deals.
Follow
March 28, 2019
•
8 min read 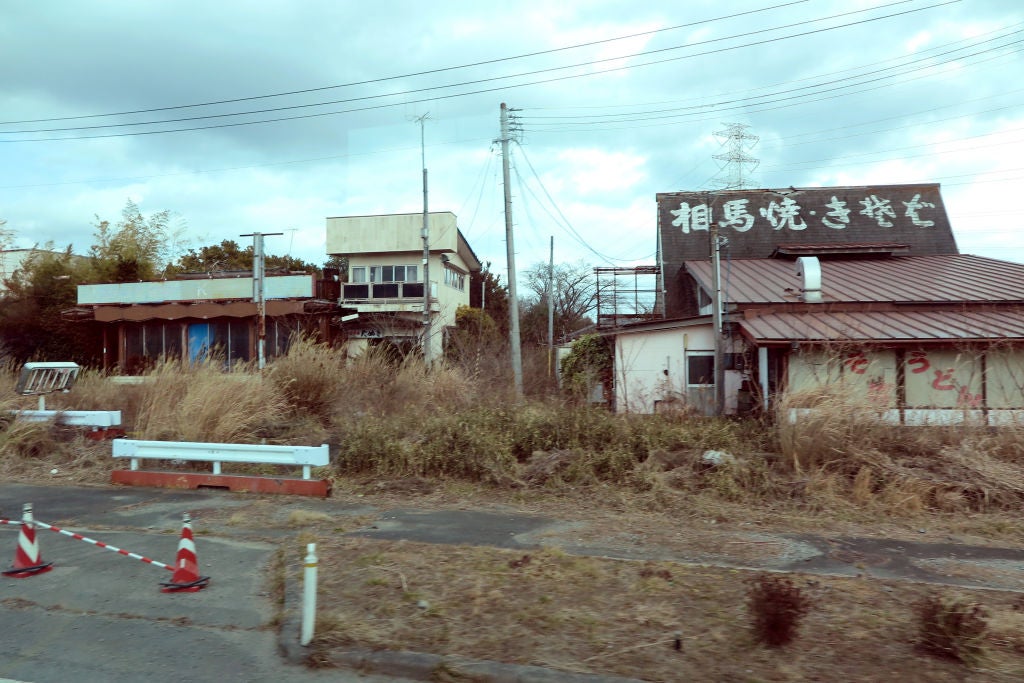 This Town Affected in Fukushima Nuclear Disaster Will Reopen to the Public in April 2019
This post contains references to products from one or more of our advertisers. We may receive compensation when you click on links to those products. Terms apply to the offers listed on this page. For an explanation of our Advertising Policy, visit this page.

Amid heavy decontamination efforts in Okuma, Japan (one of the many towns affected by the Fukushima nuclear plant disaster in 2011), city officials are planning to partially open the town back up to the public in 2019.

The Fukushima Dai-ichi, or No. 1, was a plant that contained four nuclear reactors. The disaster was initially triggered by a deadly earthquake and tsunami that killed over 18,000 people. When the tremors hit the plant, three of the reactors had meltdowns while one had severe structural damage. This caused an outpour of radiation, as well as an influx of nuclear fluids that contaminated parts of the Pacific Ocean. Since then, Okuma has been virtually inhabitable.

Yet, according to reports by Cabinet Office official Yohei Ogino, conditions in the area have been vastly improving in recent years — enough so that the Japanese government believes that parts of it will be safe to re-enter by April 10.

Edwin Lyman, the acting director of the Nuclear Safety Project and nuclear expert, said that decontamination efforts consist of the cleaning or removing of radioactive-affected surfaces and objects in the area such as soil, buildings, forest land and agricultural land by dumping it in temporary disposal facilities.

"The accident dispersed a pretty large quantity of radioactive isotopes including one in particular called CS-137," Lyman said in an interview with TPG. "This isotope has a half-life of 30 years, meaning that it persists in the environment for more like 300 years. That's a particular problem because it gives off very potent radioactivity that can penetrate the human body. So it increases the environmental radiation background."

As for how effective decontamination is, Lyman suggested that certain areas within the exclusion zone probably aren't going to be safe for a long, long time. "You can decontaminate the lower lying areas, but the next time there's a rainfall you can wash the contamination back into the areas they just cleaned up," said Lyman. "So that could be a wasted effort."

Despite this, Lonely Planet theorized that the reopening of certain parts of Okuma could cause a new tourism push to the town. Some areas of the Fukushima Prefecture are already being promoted as spots for surfing, skiing and scenic hot springs. However, the closed off parts of Fukushima also have been attracting its own brand of tourism. "Urban explorers" and other curious travelers have been stopping in to catch a glimpse of the abandoned town for a few years now. There are even official walking tours available for visitors.

Here are some pictures that were taken in the Fukushima Exclusion Zone in the past eight years:

People often compare the Fukushima Exclusion Zone to Chernobyl, which experienced its own infamous devastating nuclear disaster in 1986, although the impact there was significantly larger. Urban explorers have also had a Chernobyl fascination with the area and it has since been open to walking tours as well.

Whether Fukushima Prefecture officials plan on leaving remnants of the disaster for tourism purposes intact is currently unknown. A majority of the area will remain closed to the public, as it's not free of harmful radiation yet, but the Japanese government hopes to have 11% of the town open to residents by 2022.

Our points-obsessed staff uses a plethora of credit cards on a daily basis. If anyone on our team wouldn’t recommend it to a friend or a family member, we wouldn’t recommend it on The Points Guy either. Our opinions are our own, and have not been reviewed, approved, or endorsed by our advertising partners.
See all best card offers
Related stories
News
Always wanted to own a giant cruise ship? Here's your chance
News
Chasing American Airlines elite status? Here are 14 ways to earn Loyalty Points
Deals
Fly to Greece from multiple US cities for less than $700
News
American Airlines restores free 24-hour hold option