Articles
Alyssa Cerchiai rounds up the top travel stories each week and covers news on the weekends. If you catch her at the airport, she’d happily guest you into the lounge as a proud authorized user of her dad’s Platinum Card by American Express.
Follow
June 20, 2018
•
5 min read 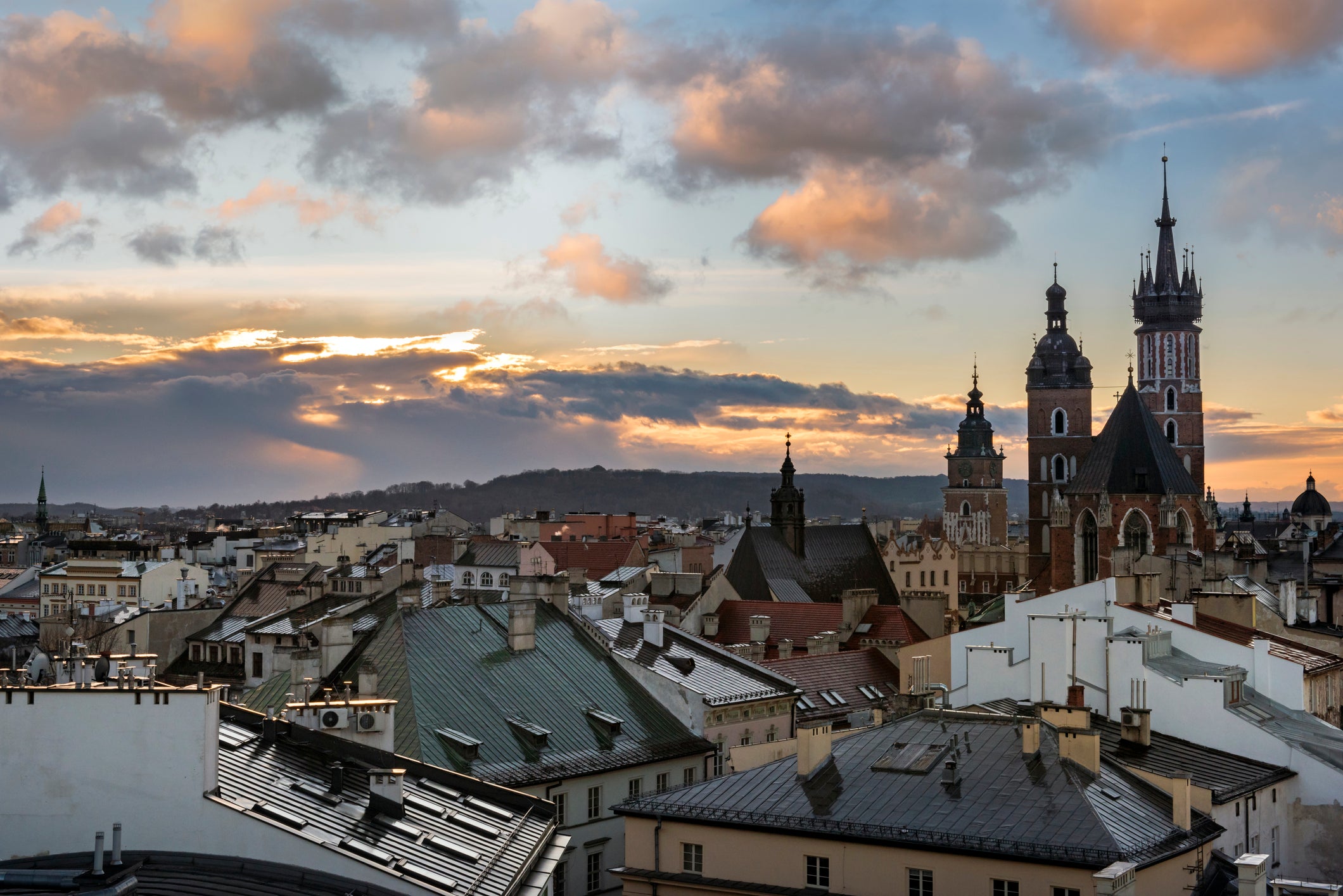 These 5 Unusual Cities Are Emerging Top Summer Destinations
This post contains references to products from one or more of our advertisers. We may receive compensation when you click on links to those products. Terms apply to the offers listed on this page. For an explanation of our Advertising Policy, visit this page.

It's not uncommon for destinations to go in and out of style, whether it's because of an especially bumping party scene, an exhilarating nature excursion or a photo opportunity you won't get anywhere else. But when Amex sent us a list of emerging summer travel destinations, we were surprised at some of the cities with some of the list's higher rankings.

The data comes from year-over-year growth and future travel for June, July and August of 2018 through Amex's proprietary booking data.

With the help of President of Amex Travel and Lifestyle Services Audrey Hendley, TPG decided to take a closer look at five of the unexpected cities (some domestic, some international) that are surfacing this summer, from the likes of Sarasota, Florida to Kraków, Poland.

Florida is a fairly typical summer destination, but the cities that tend to be inhabited by tourists are those known for their theme parks, like Orlando, or those that have exceptionally renowned beaches, like Miami. Sarasota, though, is a "hidden travel gem," according to Forbes. It lies on the Gulf Coast of Florida, so the beaches tend to have calmer tides and smoother sand than those on the Atlantic Coast.

The city also has a strong reputation for being a destination for performance arts, including, but not limited to, circus attractions. After John Ringling took part in developing the Ringling Bros Circus, he went to invest in the arts in Sarasota in hopes of making it a home base for his circus endeavors. The two circuses that exist in Sarasota now, the Circus Arts Conservatory and Circus Sarasota, are both highly rated on Google reviews.

Plus, most of the major US carriers including JetBlue fly at decent rates into the rather small airport, SRQ.

Coming in as the second largest city in Michigan, right after Detroit, travelers have seemed to stop overlooking Grand Rapids as a summer vacation destination. The city has made a name for itself thanks to its inviting lake-front properties, which are serene and great for fishing.

Hendley attributes the emergence of the destination to its lakes, saying, "we love to think that lake houses are the perfect place for travelers to channel [their] inner childhood and enjoy the simple things in life." She went on to depict the destination's emphasis on simplicity, saying, "we have seen travelers cherish the small moments in trips, like taking in the smells of a bonfire or finding a stellar place to stargaze."

From what we've seen, the city is a great spot for avid foodies and drinkers, too. Grand Rapids' agricultural diversity is thriving, so if you love farm-to-table dishes and locally sourced produce, you'll enjoy a visit to the Michigan city. Grand Rapids also has repeatedly placed highly in USA Today's 10 Best awards for the Best Beer Scene category, taking second place this year after stealing the winning title in 2017. We'll drink to that!

Maine flaunts the fact that its weather brings in year-round tourism, but for the travelers who don't want to get stuck in the tens of days of sub-zero temperatures on average, it's no surprise that people tend to flock during the summer months.

The spunky city of Bangor encompasses all the perks of being in Maine with a cherry on top. Hendley mentioned that Maine is known to be a great destination for its "surrounding national parks, rocky cliff sides, secluded beaches and picturesque lighthouses to visit," but distinguished Bangor, as it "entertains visitors through its thriving arts scene, with museums, galleries, theaters, a symphony orchestra and a popular sidewalk art festival every summer."

At first glance, to an American's eyes Kraków might seem like a make-believe royal nation. The city has historical buildings that resemble castles (some of which actually are castles), lush landscapes and tons of cobblestones. And, even though Kraków is one of the larger cities in Poland, it seems to have a fairly rural touch.

Kraków also is home to three UNESCO World Heritage sites including the Wieliczka and Bochnia Royal Salt Mines, which have existed since the thirteenth century. Like any Polish city, Kraków is also a great place to indulge in the native food, like pierogis. Plus, for escaping our interest for so long, Kraków is actually very easy to reach with a very connected airport, John Paul II International Airport (KRK) and train system.

Bordering the Bosphorus Strait, Istanbul is a destination like no other, combining intricate historical architecture dating back to the Ottoman Empire and waterfront views.

Here, you can intertwine immersive cultural experiences with exuberant nightlife. Istanbul also is a shopping destination that exceeds mainstream mall experiences at its Grand Bazaar, where you can practice your bartering skills and buy from local merchants.

Recently, travelers have questioned the safety of going to Istanbul in the wake of a deadly attack at Ataturk Airport (IST) in 2016. The city continues to have a reputation for crime, so we remind travelers that, if they visit, to proceed with caution.