The Bombardier CRJ Family: A Remembrance 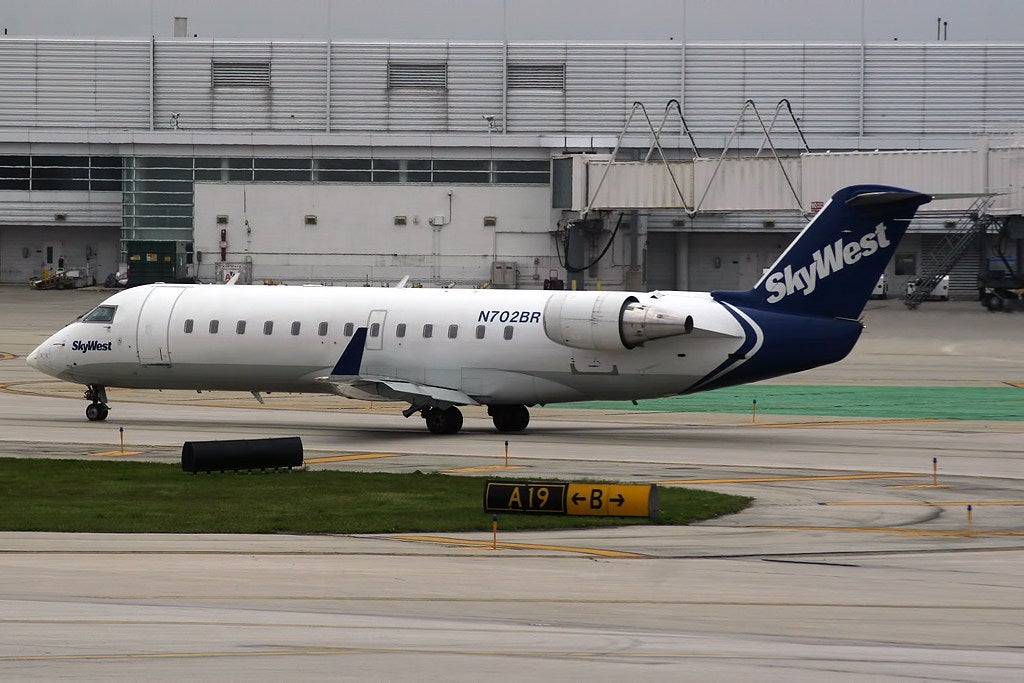 The Bombardier CRJ Family: A Remembrance
This post contains references to products from one or more of our advertisers. We may receive compensation when you click on links to those products. Terms apply to the offers listed on this page. For an explanation of our Advertising Policy, visit this page.

I started my career as an aviation journalist in 1992. At that time, Bombardier and Embraer were developing aircraft they were betting would revolutionize the airline industry: the 50-seat regional jet. My beat was covering the regional aviation industry, which included the two manufacturers, along with the smaller carriers that flew to markets eschewed by the major airlines.

The Canadair Regional Jet (CRJ), based on the popular Challenger 600 series business jet, was already flying for launch customer Lufthansa, which had ordered 15 jets plus 20 options. The CRJ’S US launch customer, Cincinnati-based Delta Connection operator Comair, placed 20 firm orders and 20 options and started flying them in 1993. Meanwhile, Brazil’s Embraer was putting the final touches on its ERJ-145.

Back then, as now, major airlines were constrained by scope clauses, which limited the size of jets their pilots could fly. So the 50-seat regional jets were seen as a way to get around the clause. But at the time, the 50-seat jet was seen as a big risk, because the conventional wisdom then was that there was no way for regional airlines to make them work economically.

But Comair took the gamble and blanketed the skies with CRJs, leading to a major battle among regional carriers to get regional jets into their fleets and sign lucrative contracts with major carriers to operate them. Although turboprops were more economical to operate, they were limited in range and passengers preferred flying on the smaller jets.

The CRJ and its Brazilian counterpart were used in myriad ways, including bypassing crowded hub airports with more direct service, supplementing mainline jets, flying longer routes and even raiding hubs. You’d see them on routes such as Cincinnati-Washington; Charleston, South Carolina, to New York and even Denver-San Jose, California. Inside, the 50-seat CRJs were cramped, and few passengers will remember fondly flying in them. The larger models that followed, some seating almost double the passengers, offered more space.

But they made money on routes were no jet that small had gone before, and that led to a pitched battle by the major regionals of the day, including American Eagle, Continental Express, Atlantic Southeast, Trans States and SkyWest, to join Comair in getting RJs into their fleets. At one point, Delta and its Connection carriers were the largest operators ot CRJs in the world, with more than 400 in the fleet.

Then 9/11 happened, signaling the beginning of the end of the CRJ.

Traffic plummeted and the major airlines slashed capacity, which meant RJs weren’t flying at full capacity. As a result, the cost to operate them began to rise. Just when traffic began slowly rising in early 2004, the price of jet fuel spiked, making RJs even more expensive. Bombardier announced a series of cost-cutting measures, including CRJ production cuts and layoffs.

This, coupled with larger regional jets such as the Bombardier CRJ-700 and -900 and the Embraer E170 and E175, didn’t help the smaller CRJ’s prospects. Bombardier ended production of the CRJ family in 2006, after delivering 1,899 jets. It also strayed from marketing the CRJ-700 and 900 as it focused squarely on the C Series, which came to market launched after a series of delays and subsequently selling a majority stake in the jet to Airbus in October 2017.

Now, with Bombardier selling its CRJ family to Mitsubishi for $550 million, it’s the end of an era for the Canandian manufacturer. But, while it lasted, it was a grand ride for the airlines that flew it.