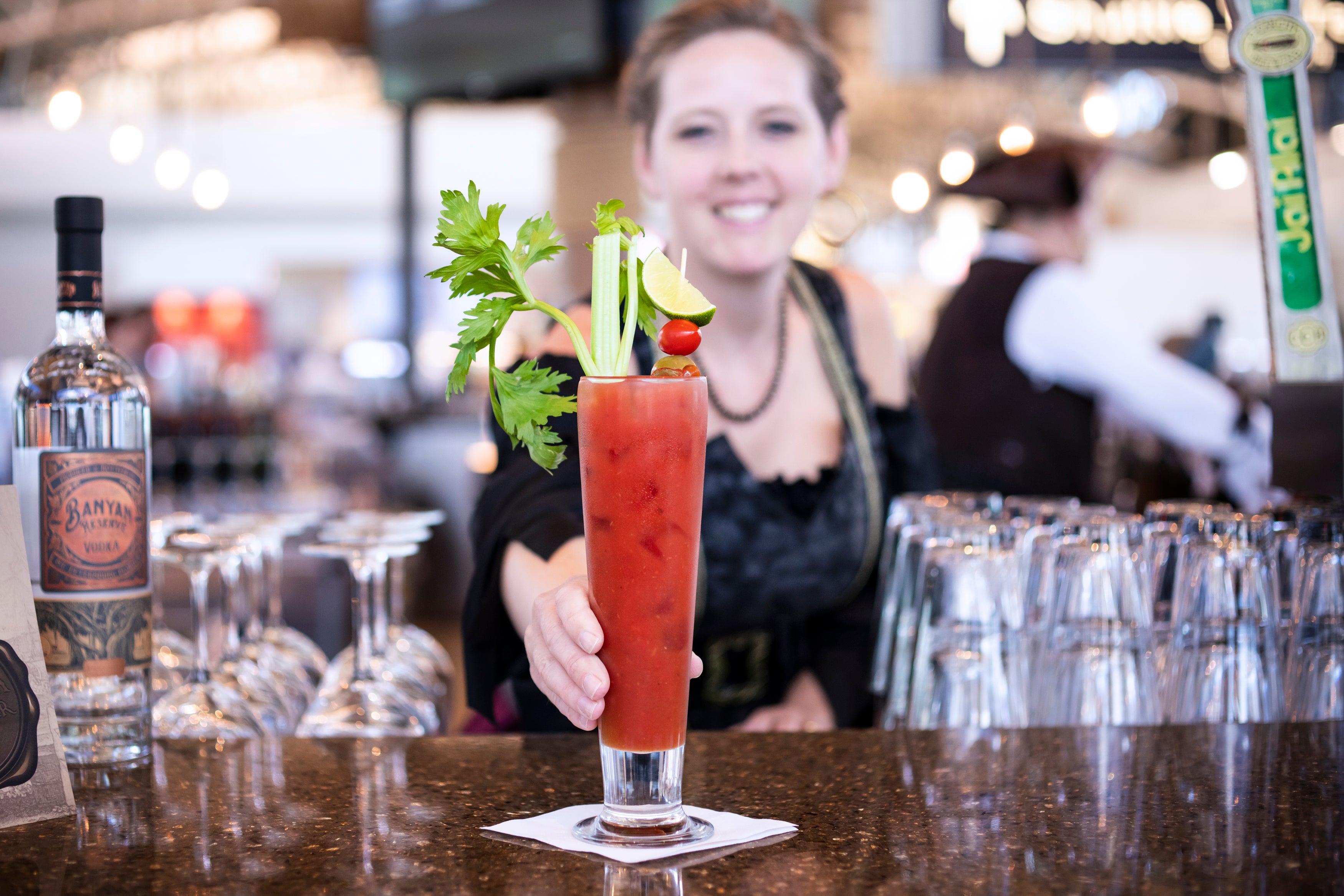 Tampa International Airport's much-needed upgrades are paying off
This post contains references to products from one or more of our advertisers. We may receive compensation when you click on links to those products. Terms apply to the offers listed on this page. For an explanation of our Advertising Policy, visit this page.

My travels have had me flying into Tampa International Airport (TPA) since the mid-1990s. As the airports editor for Aviation Daily, one of my jobs was to cover capital developments and master plans at terminals around the world. Frankly, it wasn't one of my favorite airports to visit, because it was dark and extremely dated.

But what a difference a few decades makes. In 2013, Tampa International Airport embarked on a three-phase major master plan designed to handle growth of up to 34 million passengers a year. Phase 1 of the plan, completed in 2018, included a complete transformation of the Main Terminal, with new elevators, escalators, shops and restaurants. It also included new shops and restaurants — a mix of local and national brands — at the gates beyond security.

Phase 2, which broke ground in 2019, is the development of the SkyCenter site near the airport’s Rental Car Center. It includes an office building, a convenience store with gas station, a hotel, a dedicated space to accommodate transit and other ground transportation, and connections to regional trail networks. Phase 3 will see the construction of a new Airside D terminal with 16 gates that will handle domestic and international flights.

I've continued to follow the airport's progress and had the chance to spend some time at TPA in October. One of the biggest changes in the airport is the light. The main terminal and airside gates are filled with natural light and plenty of seating.

The first airport Hard Rock Cafe in the world, located in the pre-security Main Terminal, opened at TPA in August 2016.

This P.F. Chang's, along with the Hard Rock Cafe, offer travelers a place to have a sit-down meal pre-security.

The elevators at TPA are all named after aviation pioneers. This one is named after Igor Sikorsky, considered the father of modern helicopters.

The Main Terminal is connected to the Tampa Airport Marriott, which offers overnight and day rates.

Once you get past airport security, there have also been changes designed to improve the passenger experience. The airport's gate areas now have a variety of seating with power outlets. These tables are convenient for travelers who need to get work done before boarding their flight.

New concessions bring a sense of place for travelers who have one more chance to sample poplar Tampa restaurants. One of my personal favorites is Café Con Leche, which serves Cuban coffee and pastries.

Cigar City Brewing is an outpost of a popular Tampa brewpub.

The sit-down restaurant RumFish Grill is known for its great seafood and this 1,300-gallon aquarium that was featured on the "Animal Planet" television show "Tanked."

Like many airports across the U.S., Tampa recognizes that people are spending more time in terminals. These travelers are more than ready to spend money, and Tampa has set itself up to be an airport of choice in an area where it competes with Orlando International (MCO), Sarasota — Bradenton International (SRQ) and St. Pete — Clearwater International (PIE) airports. So next time you land in Cigar City, take some time and check out what's happening at the airport.