Confused by State Department travel advisories? Here's what they mean

Articles
Ashley Kosciolek has spent more than a decade writing about travel, with particular emphasis on cruises. Her favorite cities include London; Amsterdam; Krakow, Poland; Phnom Penh, Cambodia; Dawson City, Yukon; and anywhere known for outstanding pizza and theater. You can follow her daily exploits, both at sea and on land, on Instagram or Twitter @slyjabroni.
Follow
May 24, 2021
•
8 min read 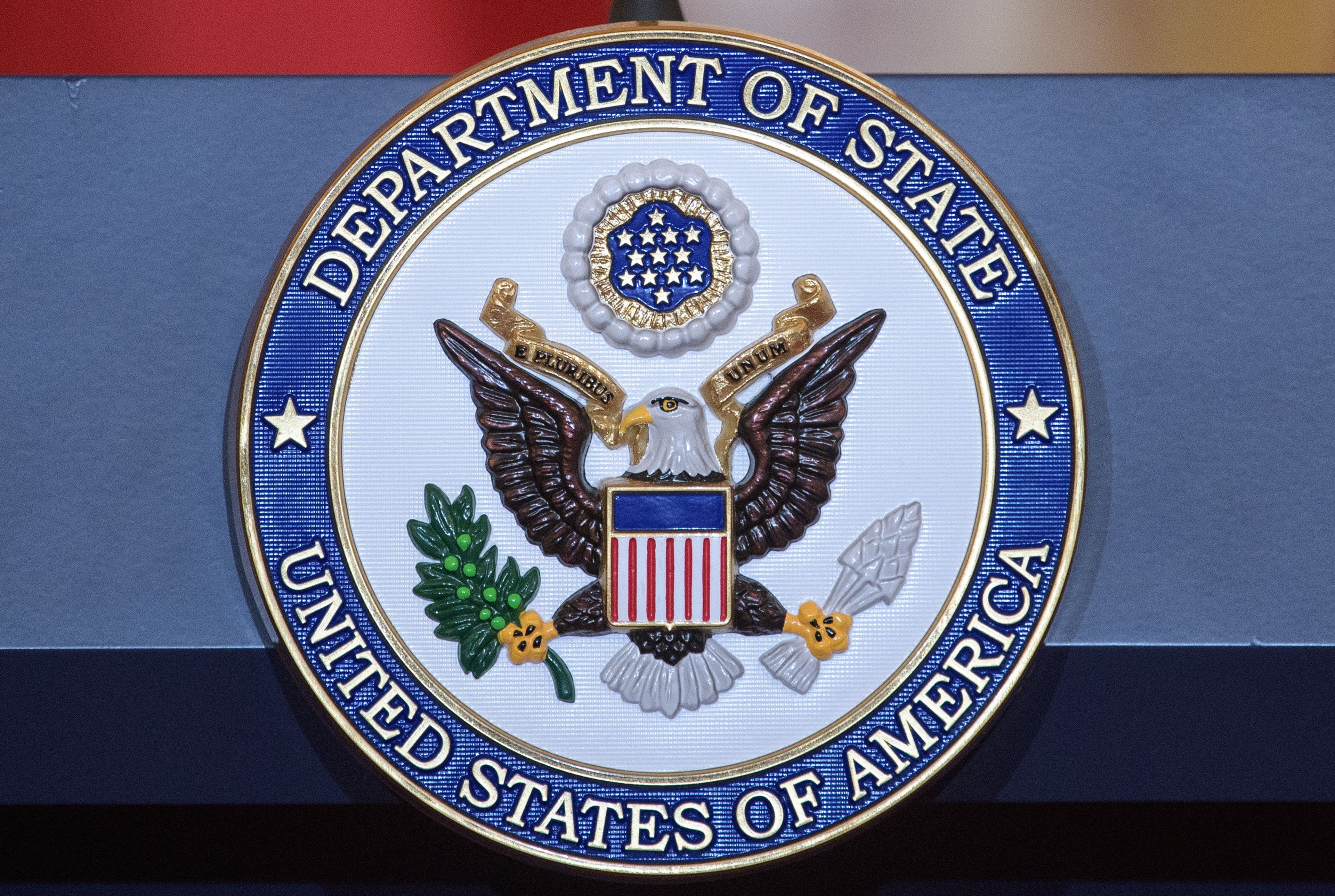 As COVID-19 vaccination rates climb, mask mandates are lifted and countries all over the world begin to reopen borders to foreign travelers, it might feel like things are getting back to business as usual. However, that's not necessarily true, especially when it comes to international travel.

The United States Department of State has relied heavily on its travel advisories during the past year to help keep Americans informed and safe. But with roughly 80% of the world's nations bearing the agency's highest warning (Level 4: Do Not Travel), we wondered what the advisories really mean.

What are State Department travel advisories?

The advisories are government-issued recommendations that are conveyed by the U.S. State Department using a four-level warning system. The levels reflect how safe it is for U.S. citizens to venture abroad; each country has its own designation, with 1 being the lowest level, indicating relative safety, and 4 being the highest, suggesting that travelers avoid visiting, at least temporarily.

Separate sub-advisories can also be issued to particular regions within a country using the same four-level system if certain areas are especially risky or dangerous.

This is the lowest possible level a country can achieve, meaning a nation that has it is one of the safest for Americans to visit. As with any travel, there is always some risk, so every country will have at least a Level 1 advisory at all times.

Under a Level 2 designation, a country has increased safety or security risks, but they're likely nothing that should preclude you from traveling there. Additional information is provided in each advisory on a case-by-case basis as the situation warrants.

With a Level 3 advisory, the State Department is telling travelers they might want to hold off on trips to the country in question for now, as there are serious potential risks. Again, additional information is provided where relevant.

Level 4: Do not travel

Along with Level 4 advisories come strong recommendations to avoid travel to designated countries and areas if at all possible, due to a greater threat of potentially life-threatening risk and the possibility that the U.S. could be limited in its ability to help Americans who go there and find themselves in trouble. Nation-specific information is provided in each individual advisory at this level.

During a May 21 TPG panel discussion on travel safety in the current climate, we asked Karin King, deputy assistant secretary for overseas citizens services at the U.S. State Department, to fill us in on the process behind how advisory levels are chosen.

Although there are many people involved, the decision is ultimately up to the State Department's assistant secretary for consular affairs.

"As you're probably aware, the travel advisories cover a lot more than COVID," King said, noting that terrorist threats and civil unrest are other factors considered.

According to the State Department's website, there are eight risk indicators that officials consider when deciding the level at which each country's advisory should be set.

However, it is not clear how each of those indicators is weighted in the specific rubric King mentioned.

"We are working with experts ... to see how risk changes, and that is a very well-thought-through process that involves a lot of experts regionally.... So that is something that is going to change on a more predictable timeframe."

Lately, though, developments are anything but predictable. The State Department has been working in tandem with the U.S. Centers for Disease Control and Prevention (CDC) to align on appropriate advisories that take the widespread and everchanging COVID-19 situation into consideration.

Currently, the advisories are updated about once a week, King said, adding that changes are made less frequently when the world isn't in the middle of a pandemic.

"Right now, because of COVID, and because we are linking to CDC, we are looking at them pretty much weekly. CDC looks at changes in COVID every day, and they tell us once a week when they are ready to make a change.... In terms of COVID specifically, CDC is going to tell us when they see a trend that's gone up or down that is holding sufficiently to allow a travel advisory to move."

What are the latest State Department travel advisories?

Americans can stay up to date on the latest advisories by visiting the State Department's website and searching for specific countries of interest or by signing up for Smart Travel Enrollment Plan (STEP) notifications that will automatically alert them to changes in status for nations to which they're thinking of traveling.

"I don't want to list particular countries because it's changing all the time," King said, when asked about countries that are safe for Americans this summer. "If I give you a country now, it may be very different by next week. Countries have gone up and down, even since we've made that change [to include 80% of them under a Level 4 advisory]."

If safety is a concern for you when you travel -- and it should be -- the agency's advisories are crucial as you evaluate your options. Heed warnings, especially those at Level 4, which could severely limit aid that's available to you if you become sick, injured or the victim of a crime while in another country. You could also be on your own if you visit a high-risk area and can't get back into the U.S.

"The most important thing for us at the State Department is to make sure that U.S. citizens have good information so they can make safe decisions about their travel," King said. "We spend a lot of time putting together travel advisories.... Among those products, people should really be able to get a good sense of where the risk lies."

Related stories
Here are the best Black Friday travel deals of 2022
Great deal: Book business class tickets at premium economy prices with this Avianca LifeMiles sale
Holiday gift guide: TPG’s 22 travel-friendly picks for 2022
Vail Resorts lift-ticket sales capped; buy your Epic Pass by Dec. 4
Featured image by AFP/Getty Images
Editorial disclaimer: Opinions expressed here are the author’s alone, not those of any bank, credit card issuer, airline or hotel chain, and have not been reviewed, approved or otherwise endorsed by any of these entities.