Southwest's Hawaii Flights Could Be Delayed by Government Shutdown 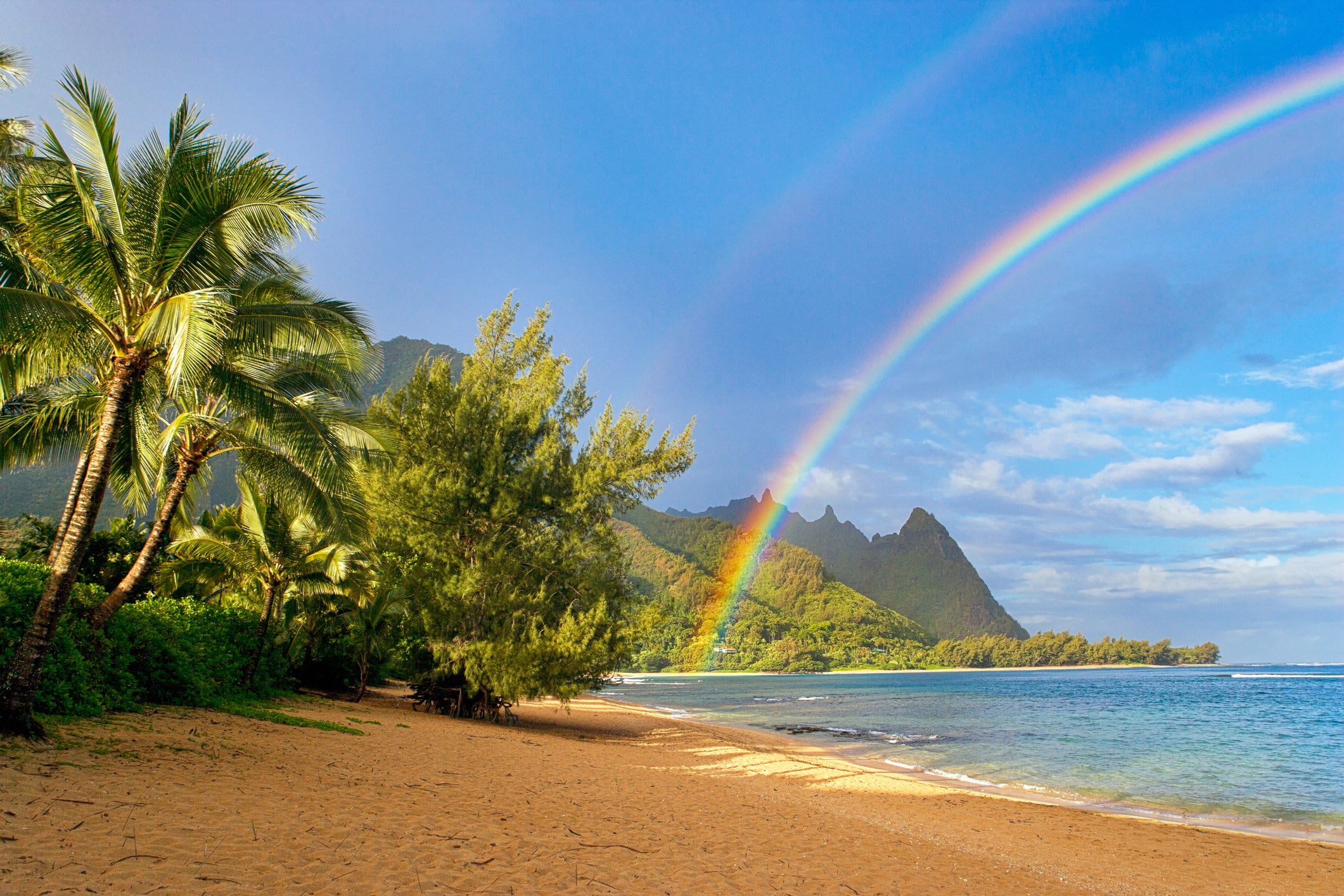 Southwest's Hawaii Flights Could Be Delayed by Government Shutdown
This post contains references to products from one or more of our advertisers. We may receive compensation when you click on links to those products. Terms apply to the offers listed on this page. For an explanation of our Advertising Policy, visit this page.

The nearly three-week partial government shutdown due to a standoff between US President Donald Trump and Congress on funding a border wall is taking a toll on federal aviation workers and air passengers alike.

Now, Southwest Airlines' much-anticipated flights to Hawaii may become another casualty of the shutdown, because federal aviation regulators are running a bare-bones operation.

The Dallas-based budget carrier has been working toward its extended operations certification (ETOPS) with the Federal Aviation Administration for months. Now that non-essential FAA employees have been furloughed for the shutdown, that certification process has gone on hold. ETOPS is, in short, a certification needed for twin-engine commercial airplanes, such as Southwest's Boeing 737s, to fly over large bodies of water. Without it, Southwest cannot legally cross the Pacific to Hawaii with passengers.

"Certification projects are considered non-essential, so FAA will provide no support during shutdown,"Joe Del Balzo, a former acting head of the FAA and president of JDA Aviation Technology Solutions, told TPG. "FAA will slide [Southwest's ETOPS] completion date to the right pending return to work."

The FAA confirmed as much in a statement on Tuesday afternoon.

"Employees who have a direct, imminent mission to ensure public safety, like air traffic controllers and the technicians who maintain the air traffic control system, remain on the job," an FAA spokesperson told TPG in an email. "The ETOPS certification process is not a part of those duties being performed during the partial shutdown."

In December, Southwest completed an important milestone in the ETOPS certification process, according to an internal memo dated Dec. 21, 2018, obtained by the Chicago Business Journal. “I am proud to report that the Federal Aviation Administration (FAA) notified Southwest earlier today that the Extended Operations (ETOPS) procedures and manuals we submitted for review have been approved," wrote the budget carrier's chief operating officer, Mike Van de Ven, to employees in the memo. "This is a very important step in our journey to ETOPS authorization.”

But, as TPG's Emily McNutt noted earlier in January, even though Southwest has obtained approval for the ETOPS procedures and manuals, the airline still has to wait for several additional steps before launching Hawaii service. First, it has to prove its ETOPS procedures to the FAA in a formal tabletop exercise, before operating validation flights with FAA officials on board. Once complete, the airline will be able to launch its service from the US mainland to Hawaii.

It's those additional approvals that will be put on hold during the government shutdown. Before the government shutdown, sources told the Chicago Business Times that the earliest service could begin would be March or April. So, it's unclear if the delay caused by furloughed FAA workers will push Southwest's Hawaii service even further into spring.

Southwest is staying tight-lipped on how the shutdown is affecting its Hawaii timeline. In a statement on Tuesday, the airline acknowledged it's in the middle of the certification process, noting that obtaining ETOPS "typically takes 12-18 months to complete."

"We still have additional steps to complete in the FAA's ETOPS application process before we can receive ETOPS authorization and announce any timeline for service to Hawaii," a spokesperson for the airline told TPG in an email. "Currently, we are monitoring the government shutdown while we continue working towards our goal of receiving ETOPS authorization."