Articles
Katherine Fan is a former senior travel features reporter at The Points Guy who covered everything from personal finance to travel and aviation.
May 09, 2019
•
3 min read 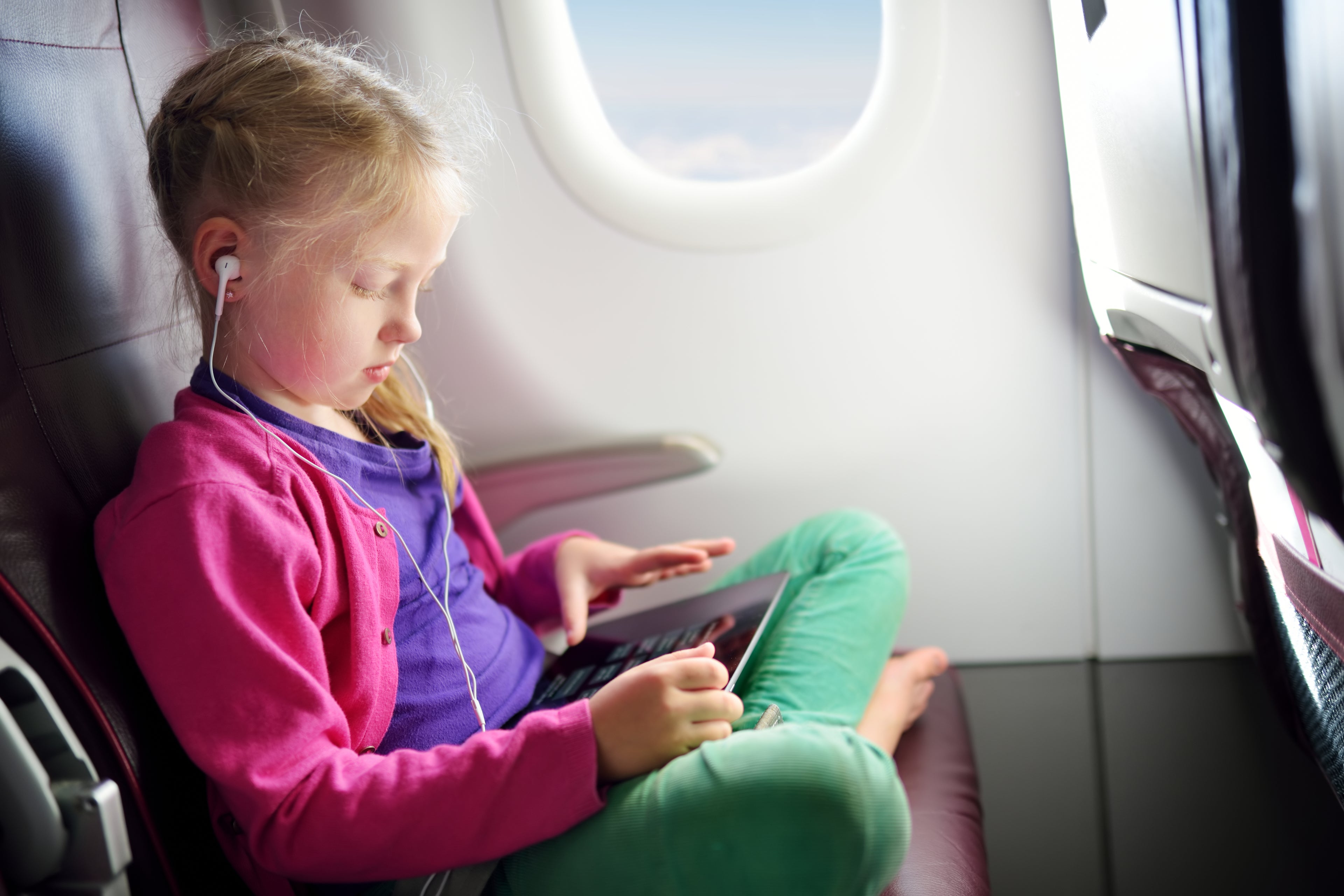 Southwest Changes Family Boarding Policy After Couple Alleges Discrimination
This post contains references to products from one or more of our advertisers. We may receive compensation when you click on links to those products. Terms apply to the offers listed on this page. For an explanation of our Advertising Policy, visit this page.

Southwest Airlines recently updated its family boarding policy to allow “two adults” to board together with family members under six years of age during family boarding. The policy previously stated that “an adult” could board with children — a distinction that led to dissension nearly two years ago at an airport gate in Buffalo, NY.

Grant Morse and his husband, Sam Ballachino, said that the previous policy's omission led a Southwest gate agent to discriminate against their family in 2017 during the boarding procedure for Flight 5136 from Buffalo to Ft. Lauderdale, FL. The couple, who were traveling with their three young children and Ballachino’s mother, who was helping with the children, alleged that the agent said “This is not for you" and held the family back until the rest of the plane had boarded with the approval of an airline supervisor.

As a result, the family of six ended up being separated on the plane due to Southwest's open seating policy, which allows passengers to select their own seats at will instead of assigning designated seats together for families with young children. Morse and Ballachino's young daughter was forced to sit alone one row ahead of Morse, who sat with their twin sons while Ballachino was seated a few seats away and his mother was given an exit row seat.

According to Morse, the gate agent's actions signaled "clearly discriminatory behavior," he told the Naples Daily News at the time. "We were clearly profiled.” The couple reached out to Southwest's corporate office after the flight, allegedly receiving a "generic apology" until the incident caught media attention. The airline reached back out with $300 and another generic apology and invited the couple to headquarters to meet in person.

On July 13, 2018, 20 Southwest executives and four attorneys listened to Morse and Ballachino over a face-to-face conversation, and each executive individually apologized. “They told us that change would come, they said change takes a lot of time,” Morse said. Although the family has not flown Southwest since 2016, Morse said that could change. "Where we are today, we are reconsidering," he said.

Southwest has consistently alleged that the incident was a misunderstanding, and that the gate agent held back one of the family members because of the number — not gender — of the adults boarding the plane.

In a statement to TPG on Wednesday the airline said:

"Southwest consistently listens to feedback from customers and employees in an effort to enhance customer experience. When Southwest learned of concerns these customers had regarding our family boarding policy, we thoroughly investigated their journey and determined there was no discrimination. Instead, confusion in the boarding area surrounded the number, not the genders of adults in our family boarding. Both parents were allowed to board early with their children but we requested a third adult board with her assigned boarding group."

"Southwest hosted a productive and friendly meeting with the Morse/Ballachino family last summer to learn their concerns and hear their perspectives. Southwest and these customers have different views of the facts. The conversation prompted a closer look at the clarity of our policy through the viewpoints of both our customers and employees. Earlier this month, Southwest updated our policy to specify two adults are permitted to board early with children who are six years old or younger. Never has Southwest’s family boarding policy taken into account gender or marital status when determining ability to board early."