So-Called 'Disney Rash' Is Affecting Some Tourists in Warm Weather 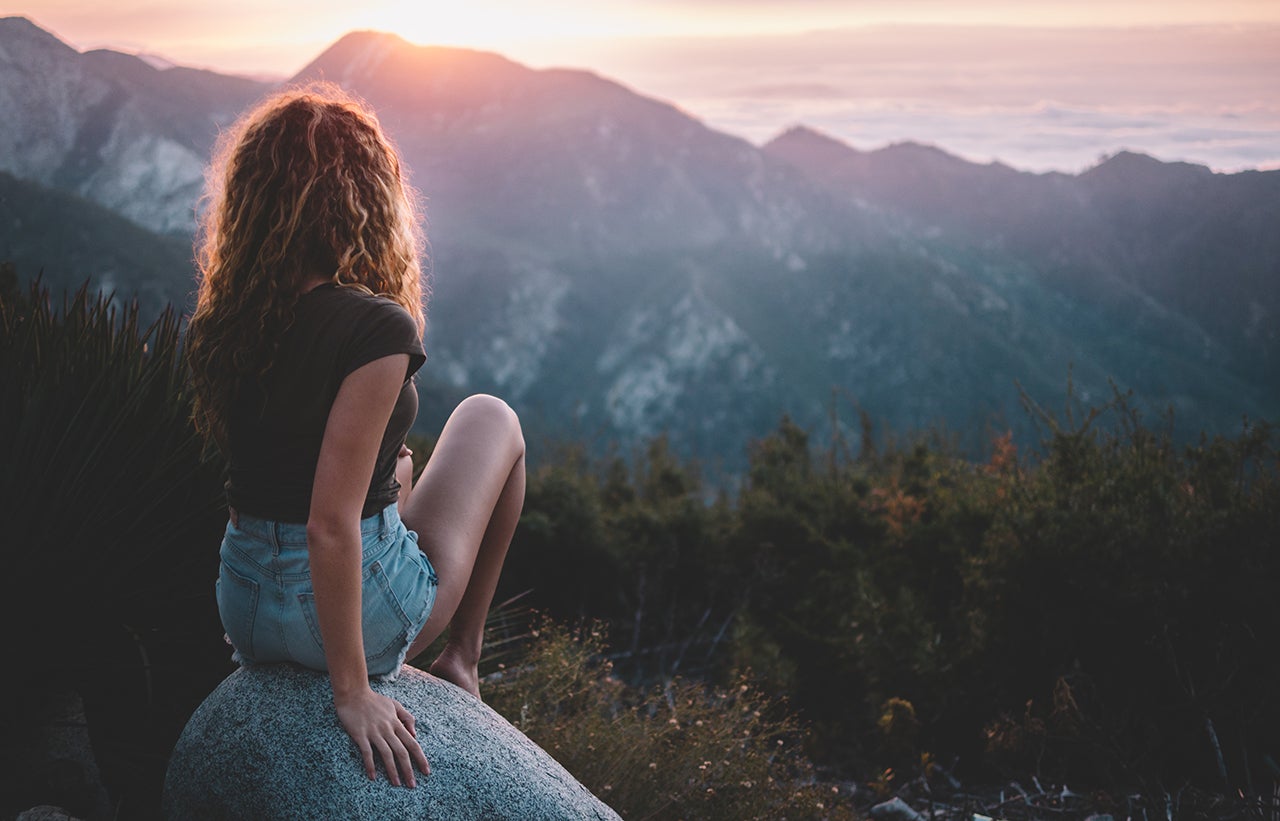 So-Called 'Disney Rash' Is Affecting Some Tourists in Warm Weather
This post contains references to products from one or more of our advertisers. We may receive compensation when you click on links to those products. Terms apply to the offers listed on this page. For an explanation of our Advertising Policy, visit this page.

Have you ever been walking in an amusement park or hiking up a mountain, and suddenly you see your legs breaking out in an itchy red, splotchy rash— whether on your ankles, calfs or your inner thigh? This is exercise-induced vasculitis.

Or what some tourists have dubbed "Disney rash" because of its prevalence among tourists at the iconic chain of warm-weather amusement parks.

Vasculitis is likely to affect travelers that are involved in warm-weather exercises, hence why the condition is also know as Golfer's Vasculitis, Epcot Rash, Dollywood Rash and Hiker’s Rash, Forbes reports.

According to Dr. Janet Prystowsky, a dermatologist in private practice in New York City., the symptoms of the rash are itching, stinging and/or a burning sensation over the affected areas.

“It’s a red-to-purplish rash that looks like blotches or tiny dots on both lower legs, mostly above the ankle or on top of one’s socks,” says Dr. Prystowsky. “It is frequently associated with travel because sightseeing can entail significant amounts of time walking and standing on your feet,” she adds.

The rash can easily be mistaken for sunburn or sun poisoning, although it's caused by heat and not the sun's rays specifically. However, according to medical researchers, this skin rash is caused by excessive exercise in hotter temperatures. The good news is that though it can be irritating, this is a common rash that happens to otherwise healthy people and usually goes away on its own.

Generally, a person who is engaging in any warm weather vacation activities is at risk for Golfer’s Vasculitis. Forbes reports that people over the age of 50 are at greater risk than younger people, and it’s more prevalent among women than men.

Photo by Avi Richards on Unsplash

Featured image by Photo by Avi Richards on Unsplash