Articles
Darren Murph holds a Guinness World Record as the planet's most prolific professional blogger. He's an explorer at heart, having traversed nearly 50 countries and all 50 US states. He's flown over one million miles on Delta alone, and serves as a senior writer at TPG.
Follow
Sept. 24, 2018
•
4 min read 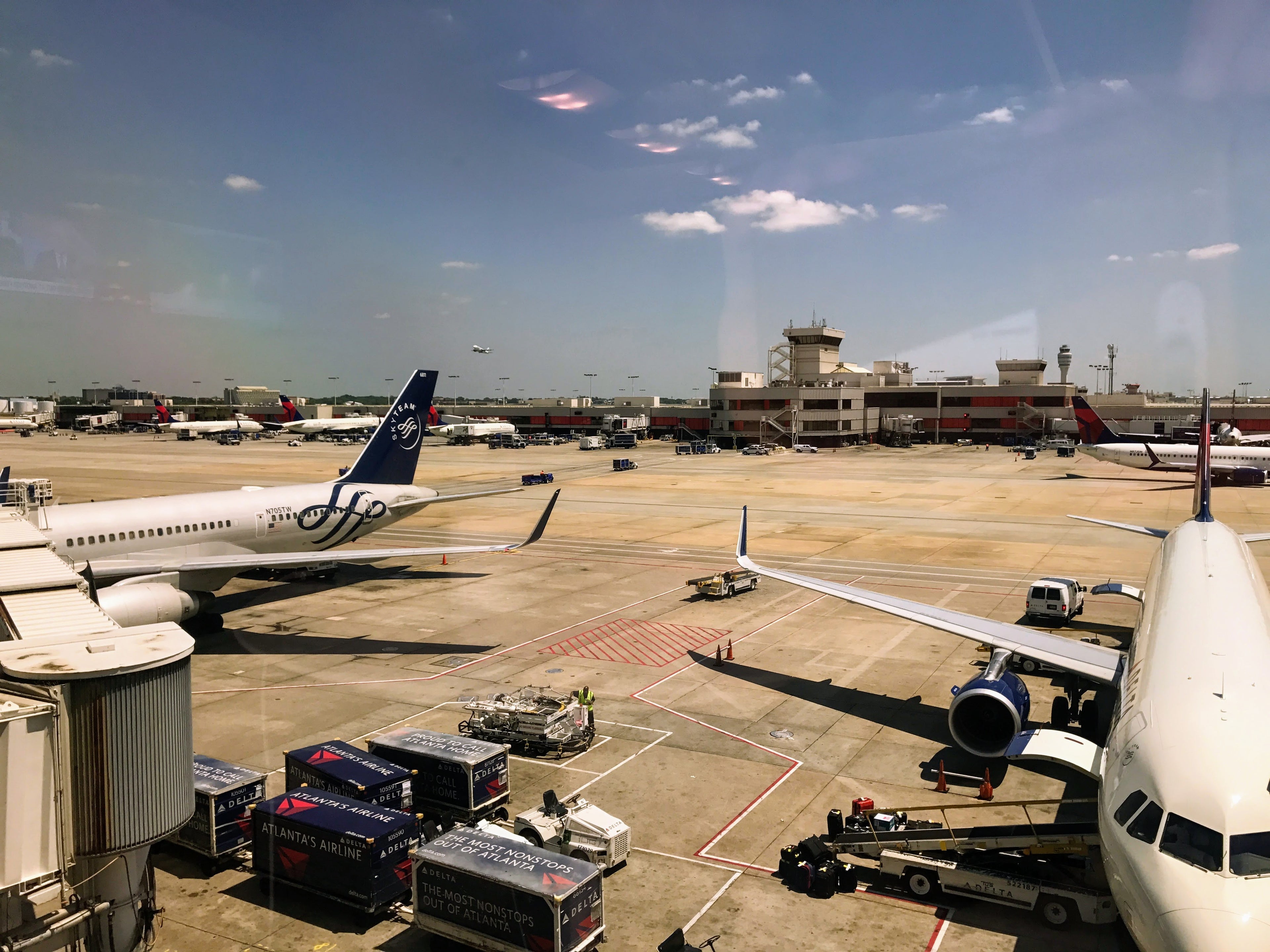 SkyTeam Launches New Metasearch Tool to Find and Book Flights Across All 20 Members
This post contains references to products from one or more of our advertisers. We may receive compensation when you click on links to those products. Terms apply to the offers listed on this page. For an explanation of our Advertising Policy, visit this page.

Delta loyalists, take note: You’ll be doing yourself a favor by bookmarking SkyTeam’s new Find Flights portal. Fresh out of the coding oven, the revamped metasearch tool allows you to evaluate your paid routing options across all 20 member airlines, including the likes of Delta, Air France, KLM, Alitalia, Korean Air and Aeromexico. One of the most powerful elements of the new tool is its ability to integrate and surface many airlines that are lesser-known among US-based flyers: Saudia, TAROM, Vietnam Airlines and XiamenAir, for example.

The tool, which is available now on the web via flights.skyteam.com, is a first among the major global airline alliances — at least at this level of granularity. The engine shows “real-time availability, schedule and pricing information across 1,074 destinations with clearly displayed results all in one place.” It even includes a direct link out to whichever carrier is selling the flight for the lowest fare, enabling users to purchase and complete the booking without having to reconstruct the route elsewhere.

As of now, the new tool is only available via web, though we’re told that the next iteration of the SkyTeam mobile app (due out in October 2018) will include the new functionality. It’s of particular interest to those seeking to maintain or earn Medallion status on Delta, as it removes the guesswork when it comes to answering the question: “Can I fly to this destination on airlines that I can credit back to my Delta account?”

Delta’s earning chart for partners (located here) lays out what you can expect if you decide to credit SkyTeam partner flights back to your account. It’s worth noting that it can be advantageous to book flights sold and marketed by SkyTeam partners while crediting the flight(s) back to Delta, particularly on cheaper business-class fares, which can provide a huge boost in the MQD department. Delta ranks partners on a tiered status, with its closer allies such as KLM and Air France earning more than distant partners such as Air Europa and Kenya Airways, so be sure to check those before booking.

In our testing of the new functionality, we found it both quick and accurate. It’s pretty intelligent, too. For example, in looking for a round-trip flight between St. Louis (STL) and Rome (FCO), it surfaced an outbound flight that included legs on Delta and Alitalia, while the return was best served with a one-stop journey entirely on Delta metal.

Presently, the tool allows you to sort by cheapest, quickest and best, but those only apply to economy fares. There’s no option to search for the lowest fares on premium economy, business and/or first, but we’ve inquired with SkyTeam to understand if this is something that may be the product roadmap.