Should You Upgrade to the New World of Hyatt Credit Card? 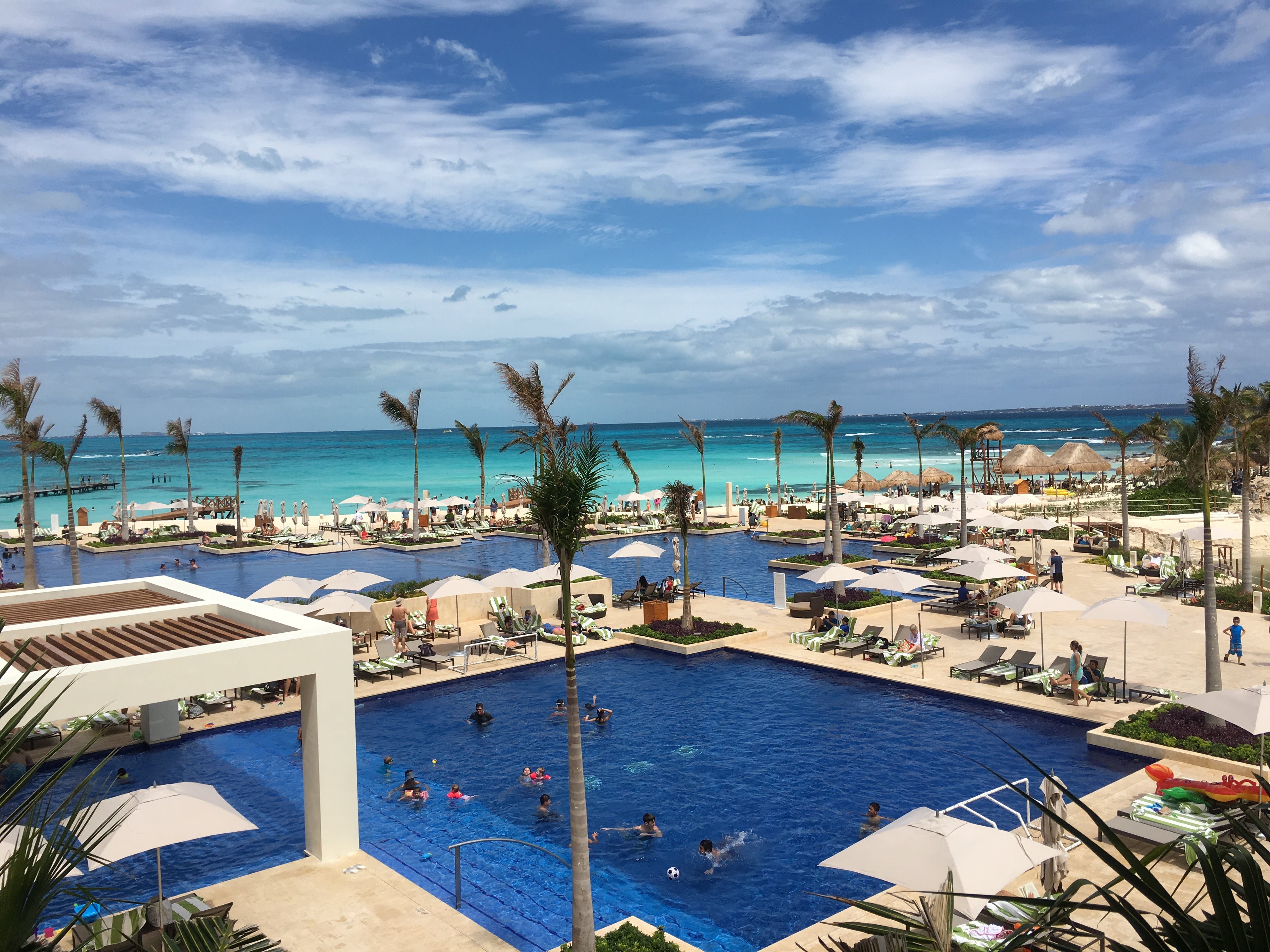 [pullquote source="TPG Reader Art"]Should I get the new Hyatt card or maintain the old card as long as possible?[/pullquote]

If it's been more than 24 months since Art received the sign-up bonus from the old Hyatt card, he should be eligible for the sign-up bonus on the new World of Hyatt card. Although he would have to close his current Hyatt card before applying for the new one (instead of upgrading his current account) and it's not guaranteed that he would be approved for the new card, it would be hard to pass up a bonus like this. Based on TPG's points valuations, those 60,000 points are worth about $1,080 — or enough for three nights at Category 5 hotels like the Grand Hyatt Baha Mar or Park Hyatt Mallorca, or 12 free nights at a Category 1 property like the Hyatt House Colorado Springs.

Another consideration is that the new Hyatt card is not subject to Chase's 5/24 rule, meaning mostly anyone above 5/24 should be eligible to get the card (though be aware that Chase has been shutting down heavy credit card churners in recent months). But if Art does want to go the upgrade route, he can call and ask to upgrade — there are reports of a 2,000-point bonus for upgrading, so make sure to ask for that when on the phone with Chase.

In general, the new Hyatt card should net you more points than the old card. You get 1 extra point per dollar on purchases with Hyatt, rideshares, taxis, mass transit, tolls and gym/fitness memberships, while 1 point less at car rental agencies. Unless you're renting a whole lot of cars and putting those purchases on the old Hyatt card (which wasn't the best choice for those transactions anyway), you'll likely end up with more points with the new product.

The old Hyatt card awarded one free night at a Category 1-4 Hyatt property at each cardmember anniversary. The new card retains that benefit, but sweetens the deal even more by awarding a second free night certificate after spending $15,000 in a cardmember year. So if Art spends more than $15,000 per year on a credit card, he'll have twice as many free night certificates with the new card than he did before. That could easily net him a couple of hundred dollars more in value each year for a stay at a hotel like the Andaz Peninsula Papagayo Resort.

While the new card still doles out complimentary low-level Discoverist status like its predecessor, you'll also earn 5 free elite nights each year just for holding the World of Hyatt Credit Card. And while the old card awards Hyatt's mid-level Explorist status after spending $50,000 each year, on the new card, for every $5,000 you spend, you'll earn 2 elite night credits without a cap. That means if you're trying to earn Explorist status on just spend alone, you'd be worse off with the new card, as you'd need to spend $62,500 in 12 months instead of $50,000.

However, the new structure can work in your favor if you're mixing actual stays at Hyatt hotels with elite nights earned with credit card spend, which you can't do with the old card. And if you want top-tier Globalist status that includes perks like suite night upgrades and waived resort fees, the new Hyatt card is the only one that will help you earn it through spending, especially if you spend a whole lot — $137,500 to be exact. That's the amount you'd have to put on your card to earn Globalist status entirely through credit card spend.

Reasons to Keep the Old Card

The main reason to hold onto the old card is its lower annual fee. You'll have to shell out $20 more for the new card, which increased its annual fee from $75 to $95. Additionally, if you want to spend your way to Explorist status, you'll have an easier time doing that with the old Hyatt credit card.

Also, if you don't plan on spending $15,000 a year on the new card for the extra free night and don't value the increased earning from spend, then you may not want to upgrade. But at that point, it might be better to look for an entirely different travel rewards card.

For most people who stay at Hyatts — and for those who actually plan on spending on this card — it really makes sense to upgrade to the new World of Hyatt Credit Card. You'll earn more Hyatt points than you did before, plus elite credits toward status and another free night certificate if you spend enough. But if Art is eligible, he should just sign-up for the new card altogether instead of converting in order to get the 60,000 bonus points.

Thanks for the question, Art, and if you’re a TPG reader who’d like us to answer a question of your own, tweet us at @thepointsguy, message us on Facebook or email us at info@thepointsguy.com.

Related stories
Legislation that could gut credit card rewards set to move through Congress
Would you stay at 1 of these 8 haunted hotels this Halloween?
Southwest winter flash sale: Get one-way flights for as low as $29
You can currently buy points and miles with up to a 100% bonus — but should you?
Featured image by Hyatt all-inclusive in Cancun (Summer Hull / The Points Guy)