Articles
Joseph Hostetler is a credit cards writer with more than five years of experience writing professionally about all things miles and points. He previously wrote and edited for Million Mile Secrets.
Follow
Oct. 23, 2021
•
6 min read 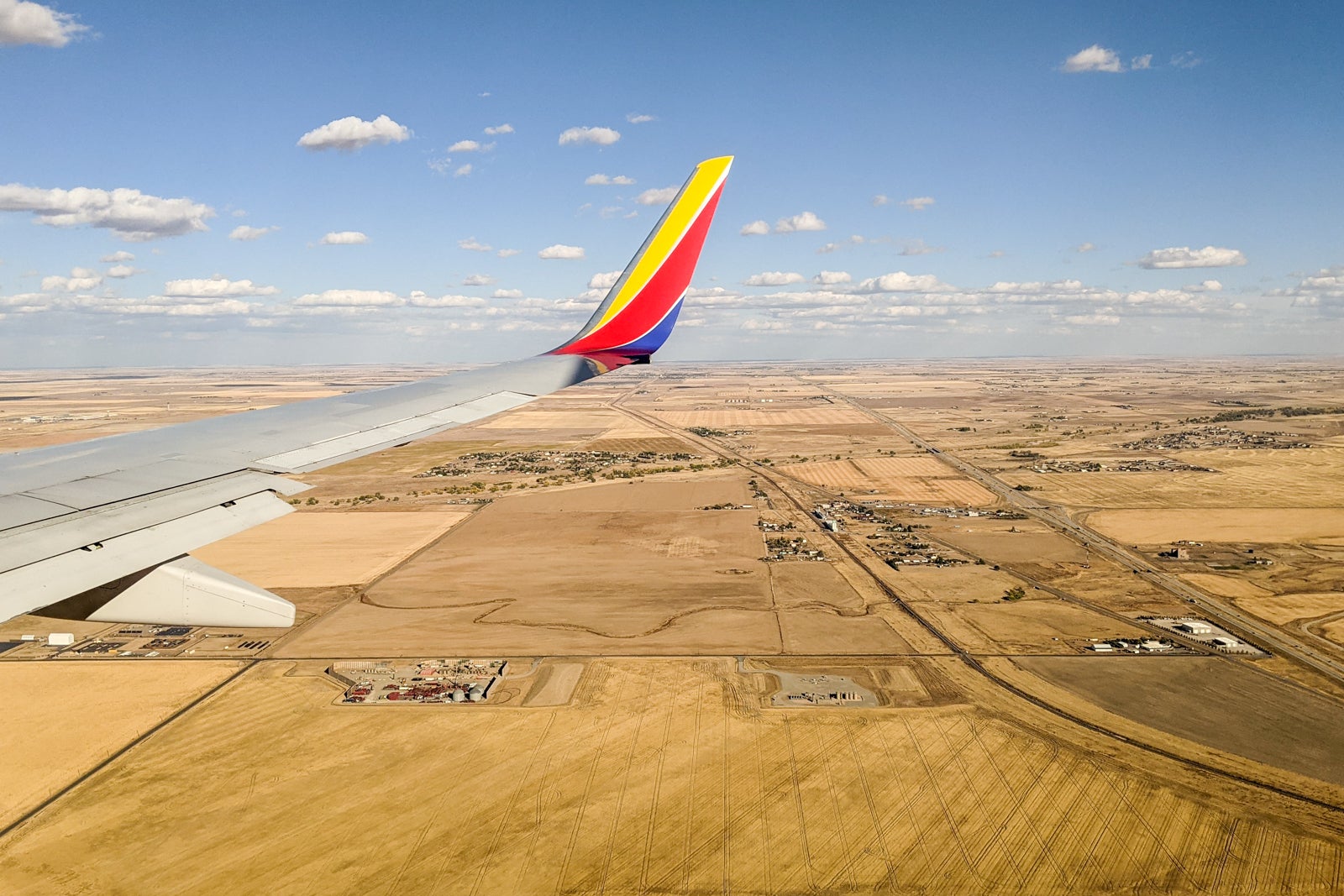 Editor’s note: Some travel cards come with perplexing benefits that are tricky to maximize. This article is part of a series that shows you unique, fun and unintended ways to use your credit card benefits. If you’ve got any questions or have an example of a surprising way to maximize a credit card perk, tweet us @thepointsguy, message us on Facebook or email us at info@thepointsguy.com.

I wouldn't typically categorize a sign-up bonus as a "credit card benefit," but these bonuses are so large that they can fast-track you to one of the best deals in travel — the Southwest Companion Pass. After meeting minimum spending requirements all in the same calendar year, you'll have at least 112,000 Southwest points. That's just 13,000 points away from earning the famous Southwest Companion Pass, which is awarded after you achieve 125,000 qualifying Southwest points in a calendar year.

The Southwest Companion Pass allows you to bring a travel buddy with you every single time you fly Southwest for just the cost of taxes and fees (valid through the calendar year in which you earn it, as well as the following calendar year). It's hands-down one of the best deals in travel. After all, Southwest flies to many fun destinations all over the continental U.S., Hawaii, Caribbean, Mexico, and even Central America.

However, Southwest's downfall is that it doesn't fly anywhere else.

Related: Why now is the best time to apply for Southwest Airlines credit cards

The secret: Use the Companion Pass for "positioning flights"

Positioning flights are tickets you book to other U.S. airports so you can catch a cheap flight to your international destination.

The cheapest international flights are usually from big U.S. hubs like New York, Atlanta, Dallas, Los Angeles, Chicago, etc. Incredible sales pop up all the time from these cities. If you’re looking for a ticket to an international destination, it’s wise to look at flights from the nearest hub instead of your home airport. Then you can book a cheap positioning flight to those airports.

For example, if I want to buy a coach ticket to Sydney (SYD) from my home airport of Cincinnati (CVG), I should expect to pay $1,900+ per person, round-trip.

But hub airports are likely to have cheaper flights to Sydney. Here’s a look at flights from Los Angeles (LAX).

Tickets to Sydney are a full $1,100 cheaper per person when flying from Los Angeles instead of Cincinnati (or any other nearby airports). The problem is, I don’t live anywhere near Los Angeles.

That’s where the Southwest Companion Pass comes in.

By paying 22,000 Southwest points for two round-trip flights to Los Angeles, we’d literally be paying $2,200 less than if we had just flown from Cincinnati. Subtract $330 in Southwest points, and my wife and I would have saved nearly $1,900.

Related: 13 lessons from 13 years’ worth of Southwest Companion Passes

This strategy is most helpful for anyone booking paid flights to international destinations. If you follow flight deals, you know how often $300-$400 round-trip tickets to Europe pop up from random U.S. hubs. With the Southwest Companion Pass, you and your travel companion can start jumping on those deals without negating your savings on positioning flights.

However, this can also be helpful to anyone wanting to book international award flights. You can book super cheap award flights across the ocean from select airports. For example, you can fly to Madrid from Chicago (ORD), Boston (BOS) or New York (JFK) on Iberia during off-peak travel dates for:

You’ll pay significantly more from other airports — so shuttling back and forth to these three airports is an excellent use of the Companion Pass.

Related: How to use the Southwest Companion Pass

All three personal Southwest credit cards are offering up to 100,000 bonus points after meeting tiered spending requirements. Once you earn the full bonus, you'll be nearly 90% of the way toward earning the Southwest Companion Pass.

In other words, you and your travel companion can book $3,750 in free Southwest flights before you'll have to resume paying cash for domestic and close-in international airfare.

That's a fantastic deal — but you can parlay those points into many thousands of dollars in savings for low-priced airfare around the world. Simply research cheap flights between U.S. hubs and your bucket-list destinations, and travel to those hubs with your Southwest points and Companion Pass to catch your cheap flights.

Contrary to popular belief, Southwest is useful for worldwide travelers ... just maybe not in the most obvious way.

Featured image by View as my flight landed in Denver. (Photo by Katie Genter/The Points Guy.)
Editorial disclaimer: Opinions expressed here are the author’s alone, not those of any bank, credit card issuer, airline or hotel chain, and have not been reviewed, approved or otherwise endorsed by any of these entities.