Same-Sex Parents Not Allowed to Both Board Early With Their Toddler, Other Families Permitted

Articles
Summer Hull , aka Mommy Points, ran the Mommy Points site for families who want to travel more for less using miles and points for seven years. She now heads up a variety of special projects at TPG when she isn't exploring the world with her own two girls.
Follow
Sept. 03, 2018
•
5 min read 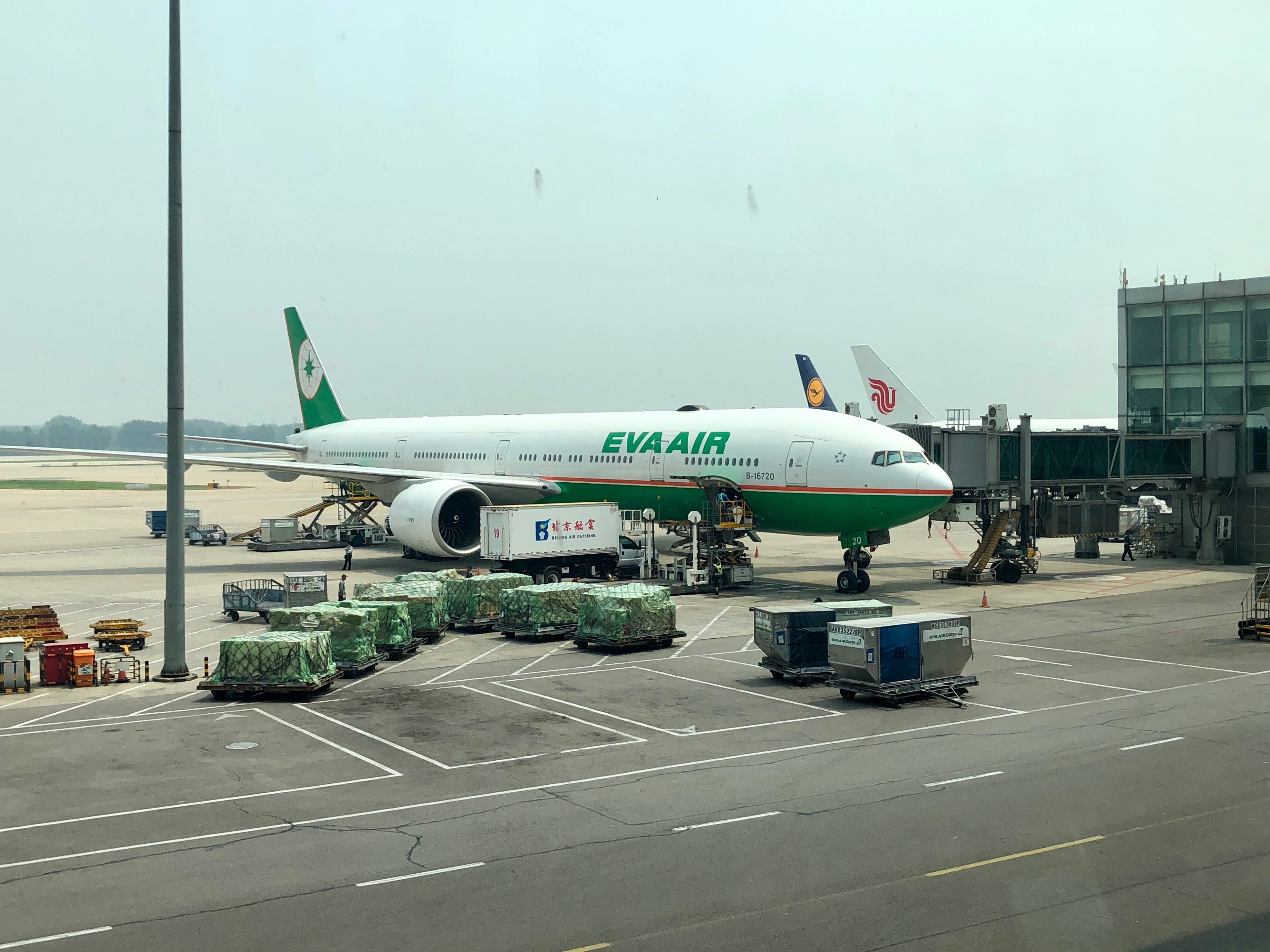 Same-Sex Parents Not Allowed to Both Board Early With Their Toddler, Other Families Permitted
This post contains references to products from one or more of our advertisers. We may receive compensation when you click on links to those products. Terms apply to the offers listed on this page. For an explanation of our Advertising Policy, visit this page.

Flying with a toddler on a long-haul flight takes extra work and preparation, so the last thing a family with a young child needs is for an airline or airline staff member to make the journey any harder than necessary. Unfortunately, for a family of three flying on EVA Air from San Francisco International Airport (SFO) to Taipei (TPE), that's exactly what happened this weekend.

Jeff, his husband and their 19-month-old daughter were on EVA Flight 27 scheduled to leave SFO at 1:20am on Sept. 1 enroute to TPE. Before boarding began, Jeff spoke to EVA Air staff about whether the airline offered early family boarding, and after checking with someone, the gate agent informed him that they did offer family boarding. However, he was told that only one person could board early with the toddler.

When reached by phone, Jeff told a staff writer at The Points Guy that he had informed the gate agent both he and his husband were parents of the child (in case it was assumed that one was the dad and one was a friend). However, the agent maintained that only one of them would be allowed to board early with the small child. Since he had never flown EVA before, Jeff said he didn't question the policy further and waited in the normal boarding line while his husband and daughter boarded early with other families so they could get settled and ensure they had bin space for the items needed during the long flight.

We have reached out to EVA Air for clarification on its early boarding policy for families with small children and requested a comment on this specific situation where a same-sex family was not allowed to have both fathers board early with their child while other families made up of a mother and father were reportedly granted that privilege. As of this writing, TPG has not received a statement from EVA Air regarding their policy or this specific incident.

When connecting at Taipei onto a second EVA air flight that would take them to their final destination in Thailand, both fathers were allowed to board during early family boarding without incident.

Update: EVA Air has responded to TPG with the following statement:

"EVA Air and most especially our San Francisco International Airport team sincerely apologize to all the passengers affected by this incident. It is our policy that passengers traveling with infants can have priority boarding. The policy does not limit the number of accompanying adults or specify the relationship to the infant. This unfortunate incident was due to misunderstanding. Our San Francisco ground-handling agent understood that only one parent could board with an infant. We have apologized to our passengers and reminded our airport staff and agents about our priority boarding policy so that we can prevent this kind of incident from happening again."

If an LGBTQ family encounters treatment different than other families while on an airline, it's generally appropriate to clarify their family relationship with airline staff, request the same treatment as all families and then ultimately, if equitable treatment is still not granted, the family will have to decide whether to continue to push the issue in the moment. If an issue is not resolved in the air, families can continue to follow-up with the airline and/or leverage social media as an agent for change when back on the ground.

While this particular situation happened on the ground within the United States, the State Department has a number of recommendations for LGBTQ travelers and families who travel abroad. It emphasizes that legal protections vary from country to country and offers a sobering reminder that some countries do not legally recognize same-sex marriage. In fact, the State Department goes on to say that more than 70 countries around the world still consider some elements of same-sex relationships a crime.

However, regardless of where you're traveling, as an LGBTQ family, it's best to be prepared. To know what's important to carry with you, read our guide on "6 Documents LGBTQ Families Should Never Travel Without," and if you do experience discrimination as an LGBTQ couple or family while traveling, send us a note at The Points Guy so we can investigate directly with the airline or hotel.