Articles
Ethan Klapper is a senior aviation reporter at TPG who focuses on the operational side of the airline industry.
Follow
Feb. 27, 2022
•
3 min read 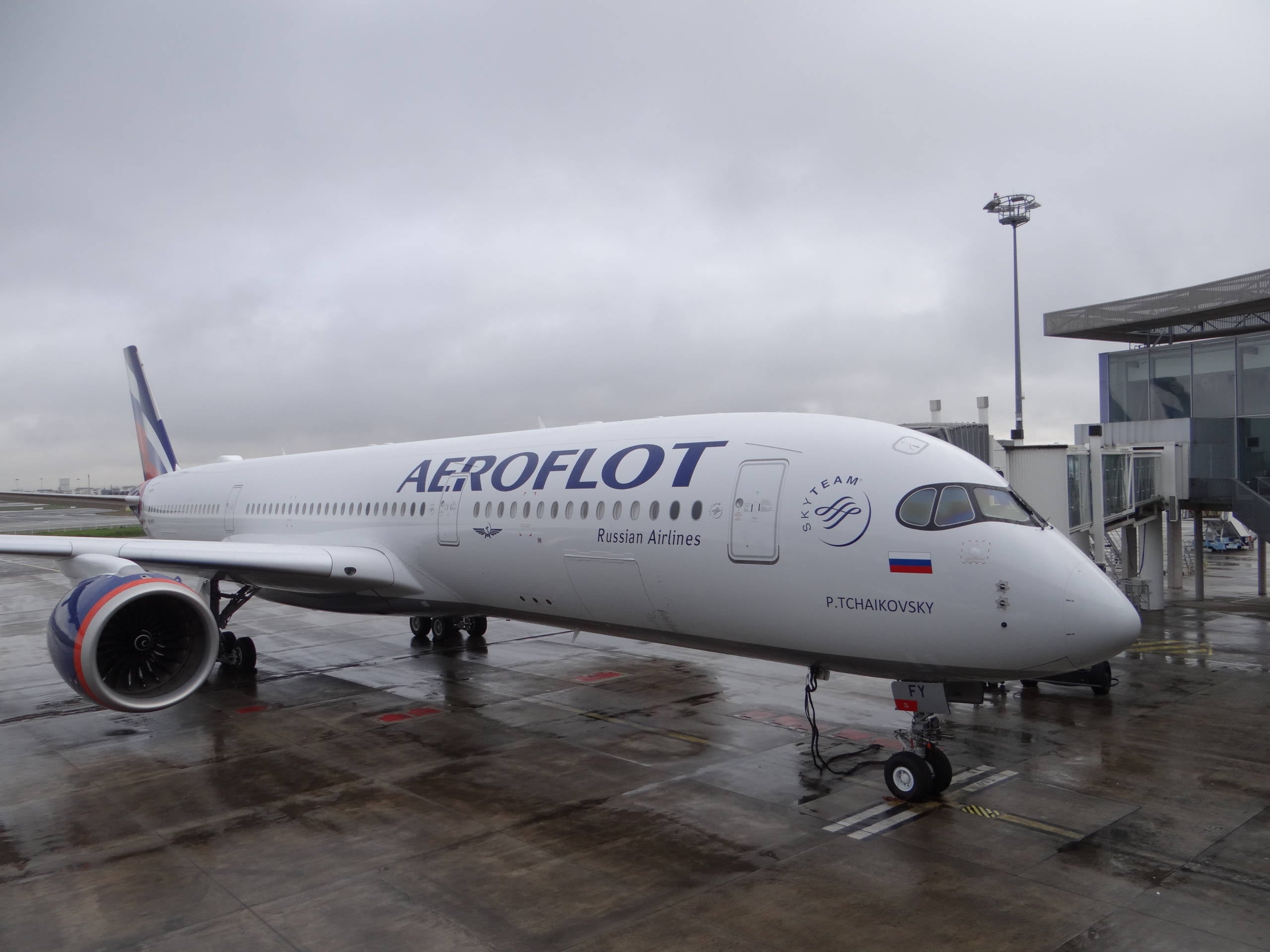 This article has been updated with new information.

The European Union is closing its airspace to Russia.

"They won’t be able to land in, take off or overfly the territory of the EU," she wrote on Twitter. "Including the private jets of oligarchs."

The EU's move comes after many of its member states had already taken the steps on their own. Key EU states like Germany, Italy and Spain had all banned or were planning to ban Russian operators. The United Kingdom has also closed its airspace.

In North America, Canada had also banned Russian operators. The U.S. has yet to take a similar step, but Canada's move could effectively shut down Aeroflot's remaining service to the U.S., as the Russian flag carrier must transit Canadian airspace en route to the U.S.

Aeroflot currently serves New York (JFK), Miami (MIA) and Los Angeles (LAX) from its hub in Moscow (SVO). It has aircraft on the ground in Miami and Los Angeles. As of 12:30 p.m. EST on Sunday, flight SU124 was en route from Moscow to JFK, but that flight has now been diverted. The plane is now returning to Moscow, turning around at the boundary of Icelandic and Greenlandic airspace.

Flight tracking websites on Sunday showed Aeroflot flights taking circuitous routes in multiple parts of Europe shortly before the EU announced its bloc-wide ban. It's unclear what the future of Aeroflot's network would be following von der Leyen's announcement. Russia's second-largest airline, S7 Airlines, announced earlier that it would cancel all flights to Europe from Feb. 26 to March 13, due to the airspace bans. Aeroflot later followed, announcing early Monday, Moscow time, that it was suspending service on its entire European network.

Russia had already partially responded tit-for-tat to these airspace bans, reciprocally banning countries that had banned Russian operations. European airlines such as Lufthansa, KLM, Finnair and Wizz Air all announced they would stop Russian overflights and pause their service to Russian destinations.

In a notable exception for the West, United Airlines continued to access Russian airspace for its round trips to India as late as Sunday, though that would change should Russia ban U.S. operators.

In separate aviation news from the war in Ukraine, the Ukrainian government announced Sunday that the largest aircraft in the world, the An-225 Mriya, was destroyed by Russian forces at Hostomel Airport outside of Kyiv, though its operator noted that the situation required inspection. "We cannot report on the technical condition of the aircraft," the Antonov company tweeted.