Articles
Katherine Fan is a former senior travel features reporter at The Points Guy who covered everything from personal finance to travel and aviation.
Aug. 15, 2018
•
3 min read 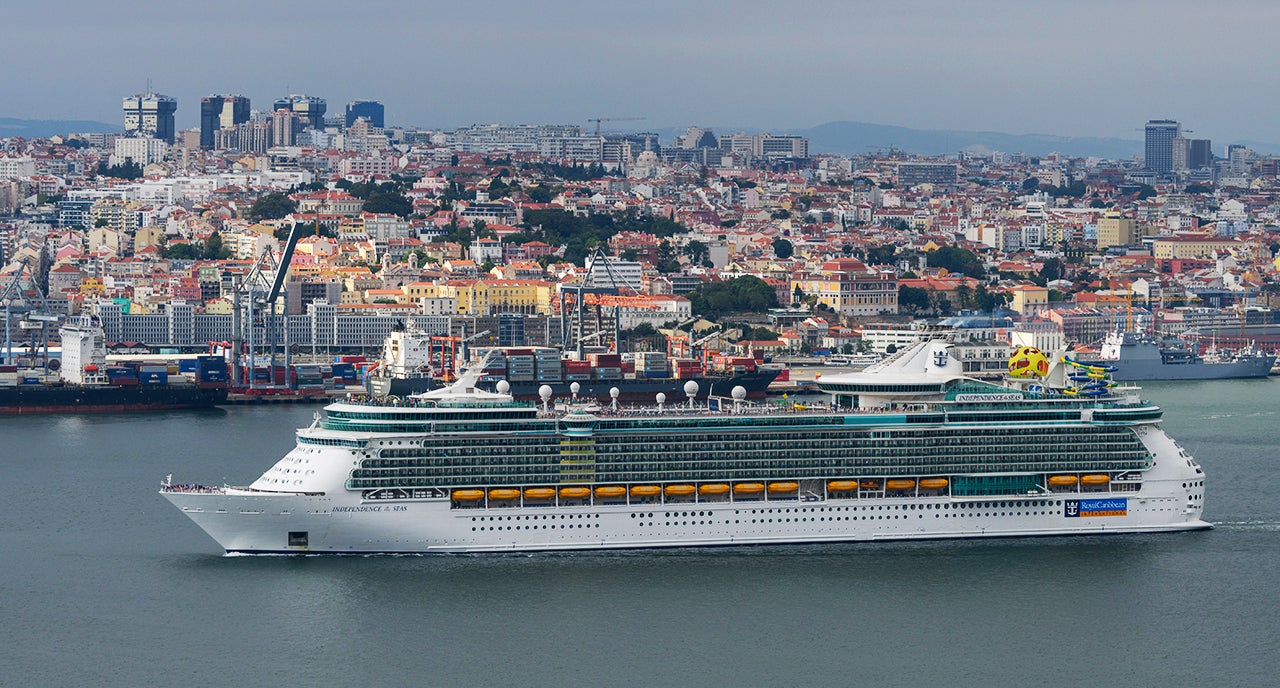 Royal Caribbean Bans Emotional Support Animals on Board
This post contains references to products from one or more of our advertisers. We may receive compensation when you click on links to those products. Terms apply to the offers listed on this page. For an explanation of our Advertising Policy, visit this page.

“We are updating the policy to differentiate emotional support animals from service animals that are trained and certified to perform a function for a person with a disability,” a spokeswoman for Royal Caribbean said. “It is important to us that all our guests enjoy their vacation, which is why we put into practice this new policy. Royal Caribbean’s policy remains the same for service animals traveling with guests that have a physical or non-physical disability.”

Although Chris Gray Faust, the managing editor of travel website Cruise Critic, told MarketWatch that Royal Caribbean’s ban appears to be one of the first cruise line policies to actively prohibit emotional support animals, TPG found that many major cruise lines already prohibit animals other than licensed service dogs on board. Carnival, Princess, Celebrity and Norwegian already forbid emotional support animals, per their respective websites. Other cruise line pet policies can be found on the All Things Cruise website, which offers guidelines for dozens of additional cruise lines.

For the most part, “cruise lines have quite strict animal guidelines," Faust said, "only allowing service and support animals onboard most lines. Cunard Line, a subsidiary of Carnival Cruises, is a notable exception: The cruise line offers kennels onboard for pet owners to use during their travels. But it won't be cheap to sail with your fur-babies: Cunard kennel fees start at $800, and the expenses for cats, which require two kennels – one for the litter box – start at $1600.

The change went into effect the same day that Southwest publicly tightened its previously open policy on emotional support animals. As of Tuesday, the only approved animal species allowed on board are emotional support cats and dogs with the appropriate paperwork, or trained service dogs, cats and miniature horses. A number of other airlines, including United, Delta, American, Alaska, and JetBlue, have also updated their policies in 2018 following various fiascos involving hamsters, peacocks and more.

Emotional support animals and travel have seen growing friction recently after travelers have increasingly abused the privilege. “It’s a topic that is quite contentious among travelers, due to logistical issues and the lines’ otherwise tight guidelines regarding animals onboard,” Faust said. “With policies continuing to change throughout the travel industry — whether by air, land or sea — it’s more important than ever to familiarize yourself with the guidelines of your travel company of choice to ensure you’re booking with a company that can best meet your needs.”

But despite the restrictions, travelers will always be able to bring appropriate emotional support animals on planes due to the Air Carrier Access Act, which has a provision allowing passengers to travel with animal that meet airline requirements, possess proper documentation and do not pose a danger to themselves, their owners or to other travelers.