Articles
Alberto Riva Alberto runs our flight reviews and oversees special projects across several verticals. Previously, he was the managing editor of Vice News and worked at Bloomberg and CNN, where he was constantly trying to convince people to do more stories about airplanes. He speaks Italian, French and Spanish and one day he’ll be better at German.
Follow
July 29, 2019
•
4 min read 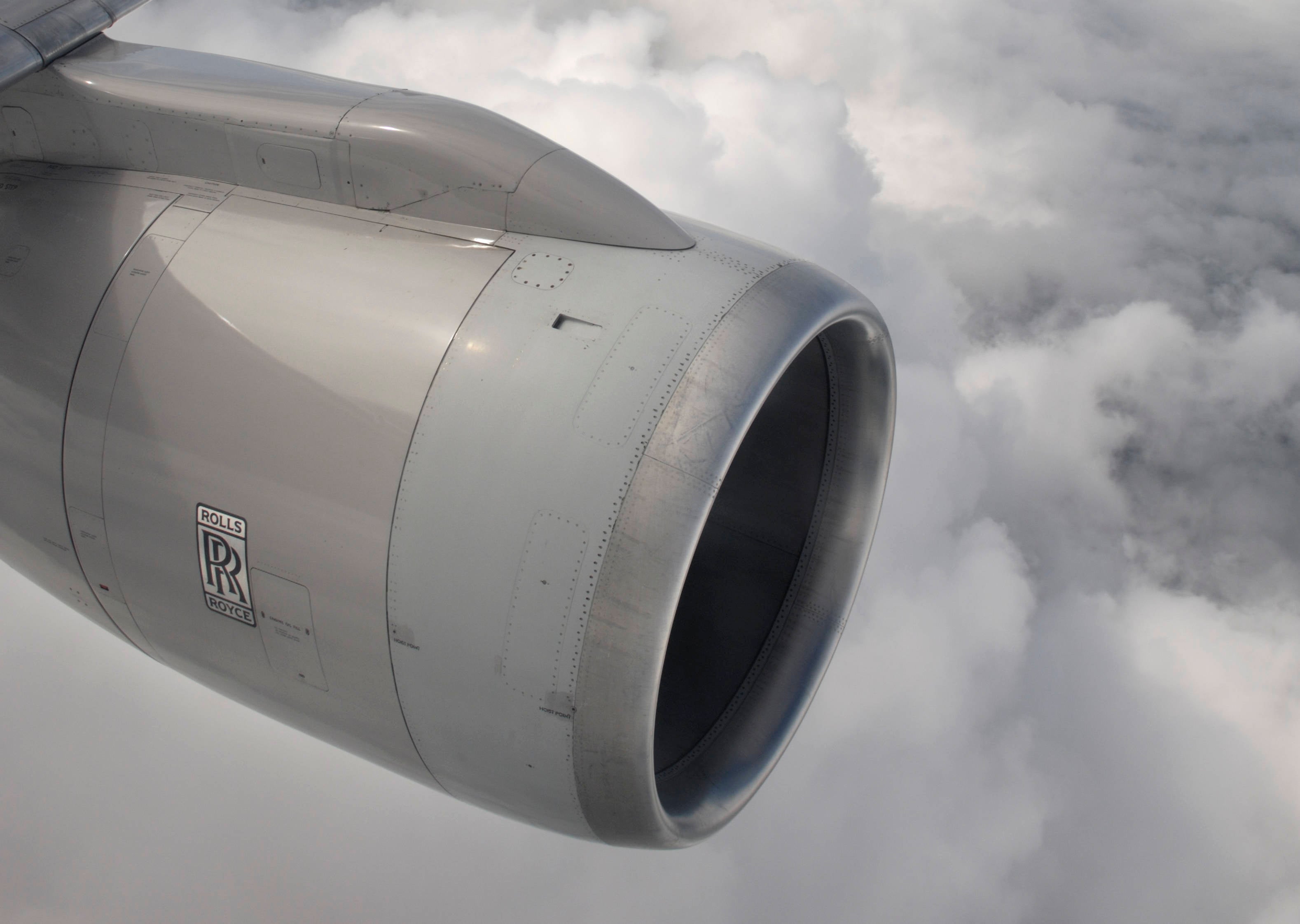 35 Years Old and Still Going: a Rolls-Royce Jet Engine's Fascinating Story
This post contains references to products from one or more of our advertisers. We may receive compensation when you click on links to those products. Terms apply to the offers listed on this page. For an explanation of our Advertising Policy, visit this page.

Jet engines may well be "the most fascinating machines ever made." One of the most impressive things about them, besides the staggering amount of power they produce, is that they last a really, really long time: there are engines flying today dating back to the early 1960s, like those of the US Air Force's B-52 bomber. Commercial airplanes, which fly a lot more than military ones, typically do not reach such extremes, but their engines routinely last three decades or more.

In fact, it's not uncommon for engines to be older than the airplanes they are mounted on, since engines can be easily removed and swapped between planes. If you have flown recently on a Boeing 757 with American Airlines, for example, you might have been pushed through the skies by a pair of Rolls-Royce engines probably older than yourself, and certainly older than your plane.

The company's longest-serving engine on a passenger jet is an RB211 that was first installed on an aircraft in August 1984, according to a spokesperson for Rolls-Royce. These days it's flying with American, hanging off the wing of a 757 — and according to the fleet-tracking site Planespotters, the airline's oldest 757 was built in 1993.

That engine has almost 100,000 flying hours, which translates to 50 times to the Moon and back, or almost 10,000 cross-country flights in the US, Rolls says.

Because engines are by far the single most valuable part of a jet airplane, they are the first thing to be sold when one is taken out of service, and that means they often move among different airlines during their lifetime. This one flew first on an Eastern Air Lines 757, Rolls says, then was sold to America West Airlines in 1992 after Eastern went bust. America West's 757s, and their engines with them, moved to US Airways when the two airlines merged in 2005. Then the engine moved in 2008 to American Airlines, where it remains.

Jet engines can have fascinating histories. The absolute oldest RB211 flying today, a 1982 build powering a 757 with cargo carrier DHL Air UK, has been on 18 — yes, eighteen! — different aircraft, with Eastern and British Airways before DHL.

And that's perfectly safe. Jet engines have become really, really reliable, spending tens of thousands of "hours on wing" — industry jargon meaning that an engine does not need to be removed for service and stays attached to the aircraft, needing just oil changes and tune-ups. That's what you might see at the airport when mechanics are looking into an engine, like in the image below, showing an inspection of an RB211 with its covers open, on the wing of a Boeing 747.

Now, if only the engine in your car could last as long.