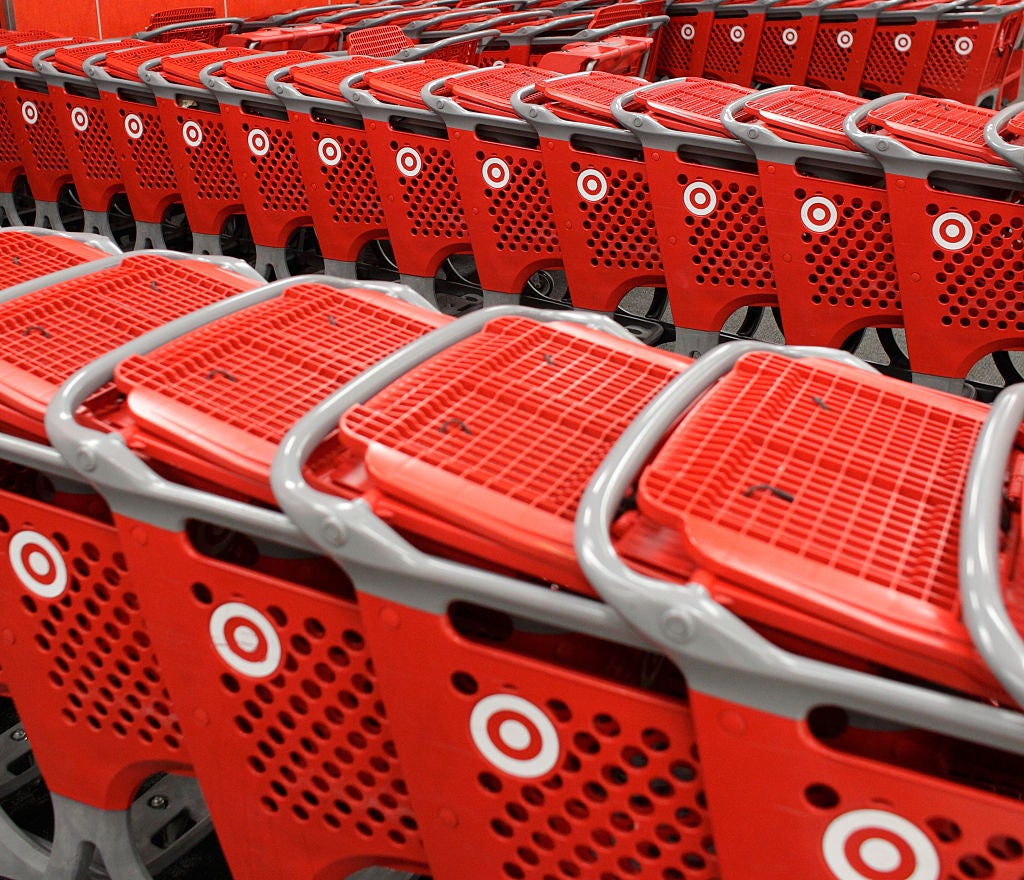 Major Retailers Want the Right to Reject Premium Rewards Cards
This post contains references to products from one or more of our advertisers. We may receive compensation when you click on links to those products. Terms apply to the offers listed on this page. For an explanation of our Advertising Policy, visit this page.

Several big-box and online retailers have just dropped a bombshell: They want to be able to keep you from using certain rewards credit cards at their stores.

This, according to The Wall Street Journal, which reported Tuesday that major retailers including Amazon, Target and Home Depot are trying to end a rule that requires that any merchant that accepts Mastercard- or Visa-branded credit cards takes them all.

"If merchants could pick and choose among Visa or Mastercard credit cards, those with the highest merchant fees — and most generous rewards — likely would be on the chopping block," the Journal wrote. Chase Sapphire Reserve? Nah. Chase Slate? Sure. You get the implication.

The news comes in the wake of the announced $6.2 billion settlement Mastercard and Visa reached last week with retailers across the country that had sued the credit card companies, accusing them of fixing prices on card swipe fees to benefit the banks. Those fees, charged to retailers on every card transaction, help finance credit card awards, but retailers have bitterly complained that they cut into their profits and provide them no benefit — and they get little say in setting them. Amazon, Target and Home Depot are likely to opt out of the settlement and pursue a strategy to end the so-called "honor all cards," rule, according to the Journal.

This card acceptance rule is "part of a non-negotiable contract merchants sign when selecting to accept a card brand," according to the Minneapolis-based Merchant Advisory Group. "These rules are enforced through network fines, which can start at up to $5,000 a day."

This means retailers have to accept both the 1.2% to 1.7% swipe fees on nonpremium cards, as well as the fees Visa and Mastercard premium credit cards charge, "often north of 2.1% of the purchase amount," the Journal said. Merchants are simply trying to gain the "right to negotiate the terms of acceptance," according to the lead lawyer for a group of merchants suing Visa and Mastercard to end the honor all cards rule.

Meanwhile, American Express, which has lower acceptance rates than the other card networks, announced earlier this year it would cut its fees in an effort to attract more merchants. The company told the Journal "that on average the current cost of accepting Amex is about the same as Visa and Mastercard."