One dead in crash of turboprop airliner in Alaska 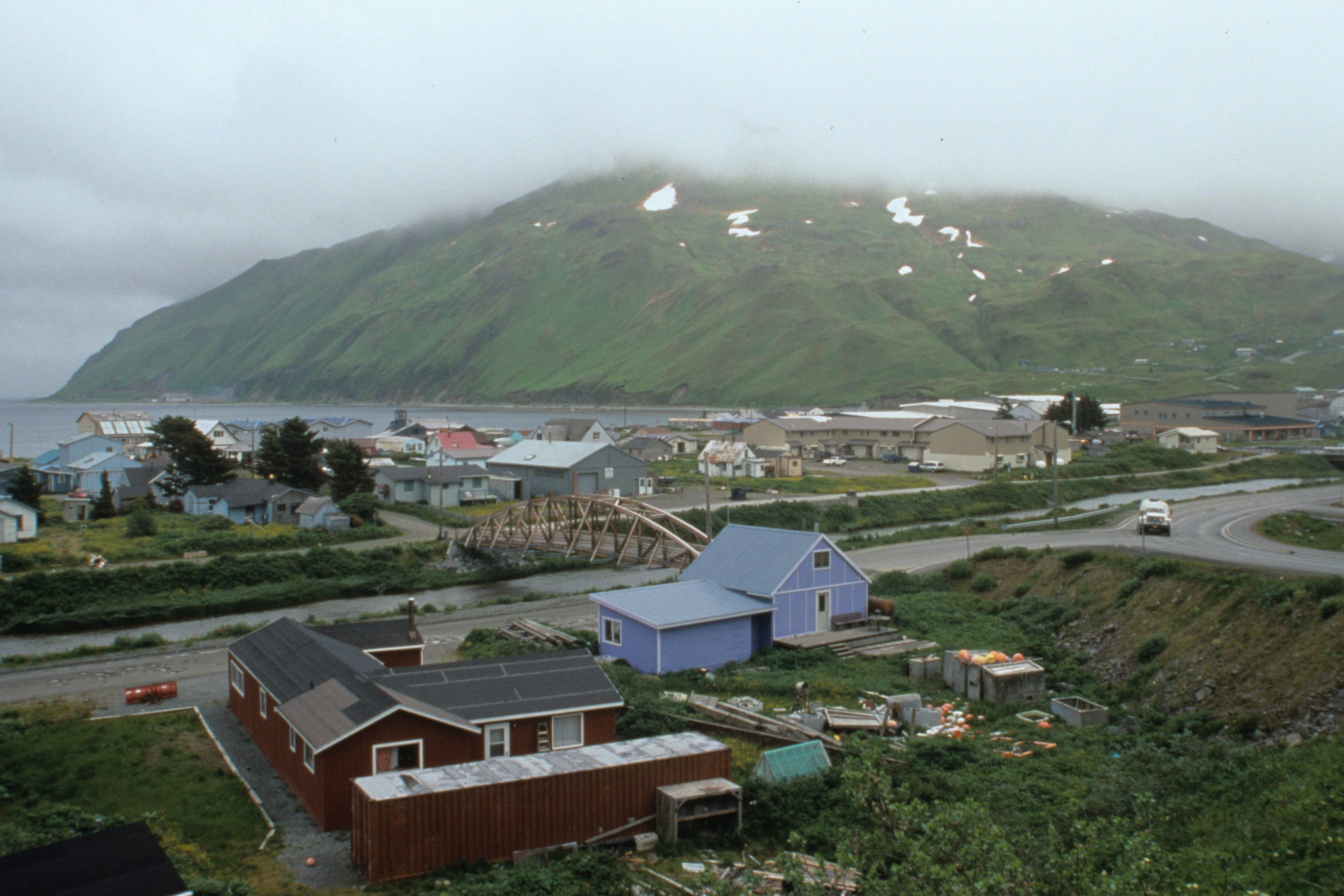 One dead in crash of turboprop airliner in Alaska

One passenger died when a PenAir Saab 2000 skidded off the runway as it landed in Dutch Harbor, Alaska, on Thursday.

PenAir flight 3296 was just completing its journey from Anchorage on behalf of Alaska Airlines when the accident occurred. According to CNN, the plane was carrying 39 passengers and three crew members. A high school swim team was among those aboard, but those students and their chaperones all survived.

RavnAir Group, the parent of PenAir, said in a statement on its homepage that the flight was marketed by Alaska Airlines. It has also set up a news page for updates on the accident.

The sole victim was David Allan Oltman, a 38-year old from Washington state.The aircraft did not appear to have sustained heavy damage to the fuselage, but another person was injured seriously besides Ottman, CNN reported. The weather wasn't especially rough, either, but was quite windy, with "light rain, a drop in visibility and sustained winds of 24 mph, with gusts at 31 mph," according to a CNN meteorologist.

The Saab 2000 is a Swedish-made twin-turboprop airliner wiith a seating capacity around 50, last produced in the late 1990s. Fewer than 20 are in service with airlines worldwide, and PenAir is the sole operator in the U.S. The type had never suffered a fatal accident in 25 years of commercial service, until this crash.

The airline said in a statement that the aircraft went off the runway after landing.

"Our entire team is devastated by this tragic incident. The thoughts of all 1,300 of our employees are with those who were hurt or affected," the statement said.

PenAir is cooperating with the National Transportation Safety Board as it investigates the incident.