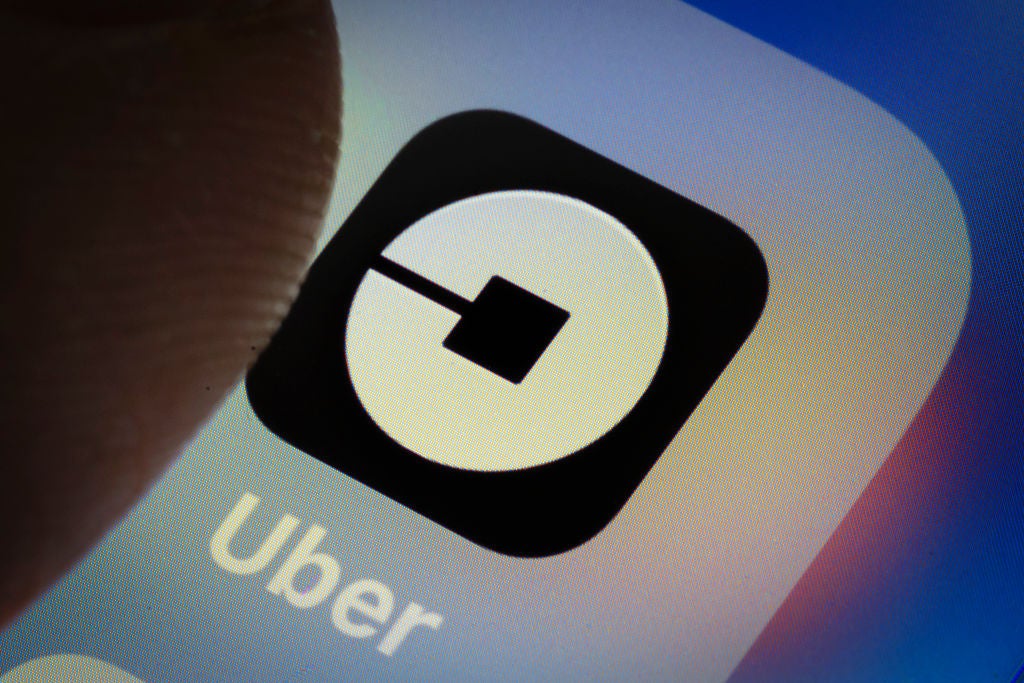 NYC Might Set Pay Rules for Uber and Lyft, Possibly Raising Fares
This post contains references to products from one or more of our advertisers. We may receive compensation when you click on links to those products. Terms apply to the offers listed on this page. For an explanation of our Advertising Policy, visit this page.

In a first for a US city, New York City is considering pay regulations for drivers for all ride-hailing companies, like Uber and Lyft.

And city officials are saying it's the companies who will have to shell out the money to make it happen.

App-based car services, including Uber, Lyft, Via and Juno, make more than 10,000 rides per day in New York City, and now officials are looking more closely at how they are paying their drivers. New York's Taxi and Limousine Commission published a study on Monday detailing ride-hailing drivers' low pay and outlining a plan to set a minimum wage for them.

New York drivers' "low pay has persisted despite the rapid growth of the industry,” the commission's study said. Another study from MIT released in March found that after additional expenses like gas and vehicle maintenance, app-based drivers make about $8 to $10 per hour.

The taxi commission's study found that roughly 40% of drivers' incomes are low enough to qualify them for Medicaid, while 18% qualify for food stamps. Some drivers bought vehicles for the job — based on information like Uber's claim they could make $5,000 per month in net fares — and are struggling to afford the expense.

New York's new regulations would ensure drivers make a minimum wage of $17.22 per hour. If a driver's earnings begin to fall below that throughout the week, the companies would be responsible for making up the difference in pay. That's an average pay increase of about 22.5% or $6,345 per year.

But how would this affect fares for riders? The city says companies would be responsible to make up the difference, so would that lead to higher average car-service prices?

Critics say the proposal will create a vicious cycle by driving down utilization, resulting in higher ride costs.

Uber similarly told the New York Times the proposal would hurt riders "through substantially increased prices and reduced service.” TPG reached out to Uber for additional information but did not hear back by time of publication.

Lyft preemptively disclosed its drivers' earnings to the taxi commission in June, stating that the median New York City Lyft driver in 2018 earns $24.14 per hour in gross fares, which cmputes to between $16.41 to $17.22 per hour in net income.

"Lyft is proud to provide valuable, flexible earning opportunities for so many drivers in New York," the company told TPG in an email. "While we are reviewing the full report, the new proposed policy appears to create financial incentives for drivers to provide less service. As a result, there will be more empty cars, more congestion, longer wait times for passengers, and, over time, less pay for drivers in New York City. This would be a bad outcome for all New Yorkers, and Lyft is committed to working with policymakers to find a better solution."

Lesser-known ride-hailing platform Via told TPG its drivers on average take home $21.73 per hour after expenses.

“At Via we have always believed that our driver partners deserve fair earnings, which is why we are the only company in New York to offer drivers an hourly guarantee earnings model and the lowest commission in the industry," Daniel Ramot, co-founder and CEO of Via, said in a statement. "We are very pleased that our driver partners are already earning more than the amount recommended in this report.”

TPG reached out to Juno for comment but did not receive an immediate response.

Several other cities are stepping up regulations on ride-hailing companies. In June, Honolulu introduced a first-of-its-kind legislation to limit the car services' surge-pricing abilities. And London put Uber's license to operate in the city on probation, on condition that Uber drivers take a six-hour consecutive break after every 10 hours of driving, among other things.

The taxi commission has hired two independent economists to review its pay proposal, which it hasn't released to lawmakers yet. The commission has the authority to set the regulations itself, but City Hall says the Taxi and Limousine Commissioner won’t be moving ahead on the proposal until a decision is made by the mayor.

“We look forward to reviewing and addressing the serious issues raised in the report with the Council and stakeholders as part of a comprehensive package to address the significant challenges confronting the FHV, black car and taxi industries” City Hall Spokesman Seth Stein told TPG in an email.