Articles
Jordan Allen has produced content for TPG on everything from travel trends to flight deals.
Follow
Jan. 24, 2019
•
4 min read 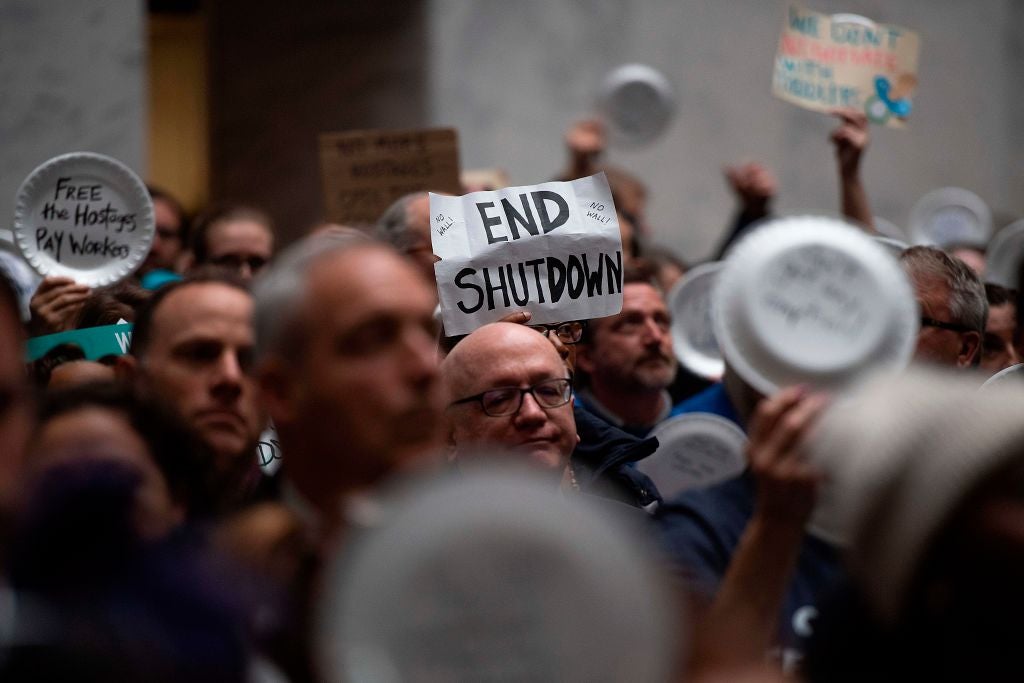 According to the National Transportation Safety Board, the partial government shutdown has caused 87 accident investigations to go unexamined, some of which included casualties.

The NTSB's usual protocol is to investigate aircraft, automotive, marine and rail accidents as a safety measure. "We are missing prevention opportunities," Dolline Hatchett, an NTSB spokeswoman, told CNN. "Important evidence is being lost that we would normally examine following an accident. And this evidence could potentially support safety recommendations, that once adopted, could prevent future accidents and save countless lives."

The NTSB's inability to function as usual is due primarily to the lack of government funding and staffing shortages. As of Jan. 16, 365 of 397 total employees were furloughed. Since then, six additional staffers have been recalled to assist in international aviation accidents.

In addition to the un-investigated accidents, the NTSB also had to postpone the release of its 2019 – 2020 "Most Wanted List of Transportation Safety Improvements" to Feb. 4. The NTSB website credits this to the lapse in government funding.

GOP Congressman Rodney Davis was reprimanded by a fellow passenger for sitting first class on a plane.

“Congressman, do you think it’s appropriate to fly first class while 57 TSA agents aren’t being paid?” the person says in a video that was sent to the Huffington Post that has since become unavailable. Davis did not respond to the passenger, who then followed up with: “Taxpayers paid for this flight? Fair enough.”

Davis insists that he was not using taxpayer money to fly first class, however. According to his spokeswoman, Ashley Phelps, his office had purchased a ticket in coach but was upgraded due to his frequent flyer status.

Instances of the communities coming together to help TSA agents and other unpaid workers get through the shutdown have been popping up throughout the US. Here is a handful of some that have happened in the past week:

Pamela Briere, owner of Kracky McGee's and Save the Date catering in Omaha has been offering warm meals for the Eppley Airfield (OMA) crews on the morning and night shifts.

At Nashville International Airport (BNA), Nashville Food Project is working on distributing 100 meals every weekday to TSA workers for as long as it can during the shutdown.

The Oklahoma City Dodgers served free meals (including their famous 'Dodger Dogs') at Will Rogers World Airport (OKC) for TSA workers and administrators.Restaurants at Detroit Metro Airport (DTW) have stepped up to provide free lunches to TSA staffers. The airport has also set up a mobile food pantry, so unpaid agents can bring home to their families.Williams Chicken in Fair Park, Texas served up 150 meals for TSA agents at Dallas Love Field Airport (DAL).

With federal workers' next payday looming and no end to the shutdown in sight, TSA staffers in Hawaii have started turning in their resignations.

As of now, the exact amount of resigned staff is unclear. However, there are still TSA agents very much dedicated to staying on the job. One Kona-based TSA worker has even resorted to sleeping in his car, as the commute from home to work is too expensive. “When I met with the TSA people the other day they told us their stories and they’re crying because it’s so traumatic,” said US Senator Mazie Hirono. “They’re facing eviction, moving back with their parents, having to take out personal loans.”

Related stories
5 things to know about airline travel alerts
Don’t forget: You have one month to use up your Uber Rewards points
You can earn Southwest points with the Rapid Rewards Dining program: Here's how
Fly premium economy to Istanbul starting under $1,000
Featured image by AFP/Getty Images