A New 4,000-Mile-Long Trail Will Connect the East and West Coasts 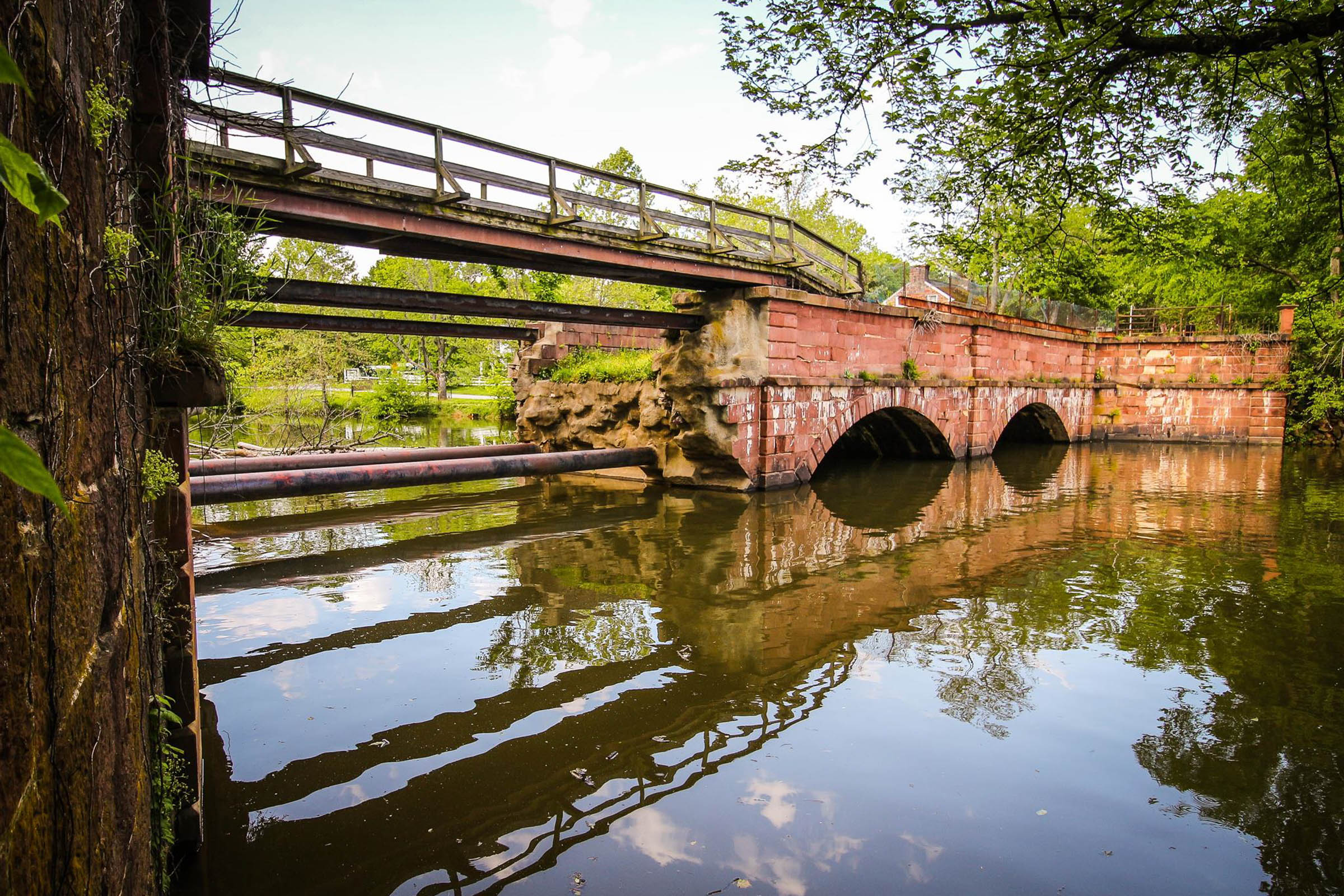 A New 4,000-Mile-Long Trail Will Connect the East and West Coasts
This post contains references to products from one or more of our advertisers. We may receive compensation when you click on links to those products. Terms apply to the offers listed on this page. For an explanation of our Advertising Policy, visit this page.

Forget the Appalachian Trail or an iconic road trip on Route 66. Soon, you'll be able to bike or hike from coast to coast on an uninterrupted, 4,000-mile-long path. It's being called the Great American Rail-Trail.

The RTC committed to making the Great American Rail-Trail a reality this past January, following an 18-month-long analysis and collaboration with local trail partners and state agencies. Currently, the RTC has more than 34,000 miles of existing rail-trails nationwide. Some of these will be incorporated into the Great American Rail-Trail, comprising about half of the proposed route.

Although the exact details of the trail won't be revealed until May 8, the 12 existing “gateway” trails it will use have already been made public.

The Great American Rail-Trail will start in Washington, DC before heading west through Maryland, Pennsylvania, West Virginia and Ohio. From there, it will continue northwest through Indiana for 61 miles, making it the longest stretch of trail in the state. It will then cut through Illinois and Iowa before traversing 219 miles through rural Nebraska, connecting small towns overlooking the High Plains. From there, the trail will continue northwest through Wyoming, Montana and Idaho before finally crossing 200 miles of Washington State toward Seattle.

Still, there's a lot of work to be done. About 2,000 miles of trails still need to be built before the entire project is complete, and a target completion date has yet to be announced. Until then, the current sections of existing rail trails are open for use.

Even if you don't plan to hike or bike the entire length of the US, the trail will still have a significant impact on the surrounding communities.

“[The Great American Rail-Trail] will bridge gaps within and between communities along the route by creating safe walking and biking access to jobs, transit, shopping, green space and more,” Ryan Chao, the RTC’s new president, told TPG in an email. “Our vision for the Great American Rail-Trail is for it to be a trail for everyone — from leisurely walkers to avid cyclists and everyone in between.”

As Chao pointed out, the trail is expected to bring a low-cost, accessible and environmentally-friendly transportation and recreation option to approximately 50 million people living within 50 miles of the trail. That's because rail-trails, which are generally known for being flat and easily navigable, aren't just for hikers or cyclists. Inline skates, wheelchairs and horses are also welcome on the trail.

This type of infrastructure will also encourage more people to explore rural America while increasing the safety margin, making it a low-risk option for families, kids and travelers who simply don’t want to hike or bike alongside cars and trucks.

“We believe the Great American Rail-Trail will be a transformative project for the nation and each community it touches along the route,” Chao said. “The Great American Rail-Trail is being hosted by numerous iconic existing trails across the country, and the preferred route truly captures the diverse communities, spectacular landscapes and the culture and history that make America special.”

When the RTC unveils the preferred route on May 8, there will be a live stream that can be watched on the RTC’s website and Facebook page.

Featured image by (Photo courtesy of Rails to Trails Conservancy)