Articles
Alyssa Cerchiai rounds up the top travel stories each week and covers news on the weekends. If you catch her at the airport, she’d happily guest you into the lounge as a proud authorized user of her dad’s Platinum Card by American Express.
Follow
March 12, 2019
•
4 min read 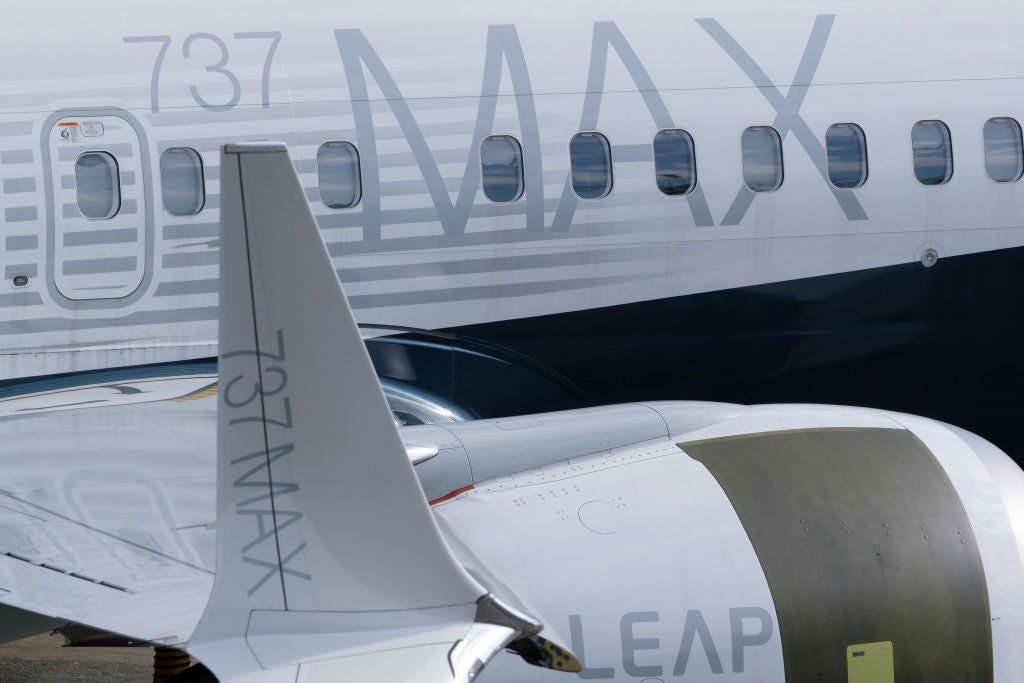 Update 3/12/2019 1:50pm ET: The European Union has also banned the MAX from flying in the airspace of all its member nations. The United States, and Canada, are now the lone holdouts among major aviation nations still allowing 737 MAX aircraft to fly in its airspace.

Update 3/12/2019 8:30am ET: Malaysia has announced that it's closed its airspace to 737 MAX planes. No Malaysian airlines fly the MAX 8, but the grounding bans other airlines from operating the aircraft to, from or through Malaysian airspace until further notice.

As investigators begin looking into the cause of Sunday's deadly Ethiopian Airlines crash, government officials and airlines around the globe are struggling to find a uniform reaction. And, many have taken to grounding the aircraft completely until there are answers to the public's concerns about the safety of the Boeing 737 MAX aircraft — most recently, GOL, SilkAir, Singapore and Australia.

On Monday, GOL announced it was temporarily suspending the 737 MAX, attributing the action to the company's commitment to safety while also noting its "confidence in its operations and in Boeing."

As of Tuesday, both Australia and Singapore have joined the growing list of countries to suspend 737 MAX operations to or from their respective countries. Australia's Civil Aviation Safety Authority said on Tuesday night local time that it was in the best interest to ground 737 MAX jets from flying to or from the country. The grounding affects Fiji Airways, which has two 737 MAX in its fleet and flies the aircraft to Adelaide, Sydney, Brisbane and Melbourne.

"This is a temporary suspension while we wait for more information to review the safety risks of continued operations of the Boeing 737 MAX," said Shane Carmody, CASA's chief executive and director of aviation safety.

Also on Tuesday, Singapore grounded 737 MAXs from operating into or out of its airspace. The country's grounding affected primarily SilkAir, which flies six MAX in its fleet to Darwin and Cairns in Australia, among other destinations. SilkAir said in a separate statement that it was grounding its MAXs on its own. The Singaporean grounding also affects China Southern, Garuda Indonesia, Shandong Airlines and Thai Lion Air.

SilkAir said in a statement that arrangements have been made to replace flights that were previously operated by the 737 MAX 8 with another aircraft type. However, six flights on March 13, between Singapore (SIN) and Kuala Lumpur (KUL) had to be canceled.

In doing so, GOL and SilkAir join China Southern, Air China, Lion Air (which grounded the jets in its Indonesian fleet) along with a few other airlines that do not operate their 737 MAX fleets in North America. With the groundings as of Tuesday, more than 30% of worldwide 737 MAX aircraft are grounded.

In the US, pressure is building to also cease flights, with Diane Feinstein calling on the FAA to temporarily ground 737 MAX flights throughout the US. In her statement, Feinstein stated that the incidents "raised legitimate questions about whether an unknown problem exists, which must be discovered and remedied as soon as possible."

At this time, all North American and European carriers, which represent some of the largest operators of the aircraft, have maintained that they'll continue to operate their 737 MAXs. American Airlines, Southwest Airlines and United Airlines have all released statements of confidence in the safety of 737 MAX jets. Air Canada, Norwegian and FlyDubai have also followed suit. Cayman Airways did state on Monday that it would suspend MAX operations until further notice.

Safety experts have warned that it's too early to jump to any conclusions about the airworthiness of the 737 MAX. They add that US pilots have all received additional training to deal with the issue that caused October's deadly Lion Air crash and what some are speculating could have also caused Sunday's crash.

Boeing's CEO Dennis Muilenburg extended a letter to employees on Monday that sympathized with the victims of the crashes while still reaffirming the company's commitment to the 737 MAX. In the letter, Muilenburg noted the hundreds of thousands of MAX family that landed safely since the plane's entry into service. Sunday's crash was the second one in five months for this type of jet.