Articles
Summer Hull , aka Mommy Points, ran the Mommy Points site for families who want to travel more for less using miles and points for seven years. She now heads up a variety of special projects at TPG when she isn't exploring the world with her own two girls.
Follow
Aug. 13, 2018
•
4 min read 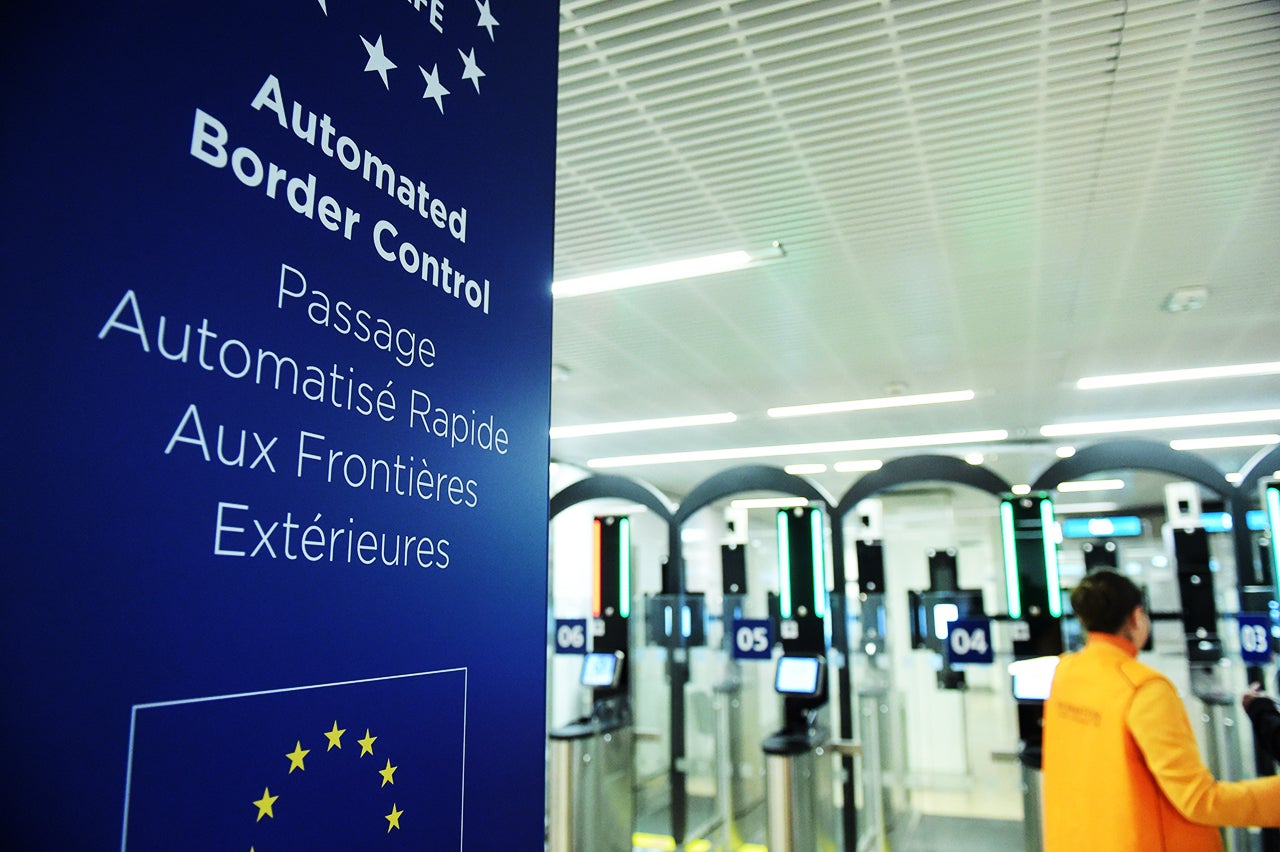 Misplaced Passports Land A 3-Year Old in French Immigration Detention
This post contains references to products from one or more of our advertisers. We may receive compensation when you click on links to those products. Terms apply to the offers listed on this page. For an explanation of our Advertising Policy, visit this page.

Imagine you have been on an 11-hour overnight flight to Paris with your three-year-old. The plane lands, you're tired but excited to be in Paris, you gather your family and bags off the plane, head to clear customs and immigration and on the way feel your stomach drop to the floor as you realize your passports are no longer in your possession. Imagine how much worse that feeling would be if you knew that your family, including your child, would end up locked in immigration detention overnight as a result.

This isn't a theoretical situation, but what reportedly happened last month to California-based Daryl Guieb, his wife and their toddler daughter. According to reports, he noticed their passports were missing within five minutes of leaving the plane in Paris, so he asked to go back onboard to retrieve them. His request was denied by United, which reportedly cited a French law that does not permit passengers to return to the plane after an international flight. Guieb says that United did send an employee on the plane to look for the passports for a few minutes, but that person came up empty-handed.

"French law does not allow passengers to return to the aircraft after leaving an international flight. However, we reached out to our customer to better understand what occurred," a United spokesperson replied to an inquiry from TPG.

Landing in a foreign country without your passports in hand is an obviously bad situation, but it gets worse for this family. Naturally, French immigration authorities were involved and Guieb believes, based on the French that he was able to understand, that the United employee told the French authorities that they suspected the family was not being truthful in relation to their missing passports.

Ultimately, the passports were not found that day, and the family, including their young daughter, reportedly spent the night in detention. As you may guess, immigration detention did not consist of five-star amenities and Guieb described it as "unsanitary and cold". The parents say they got no sleep and used the few blankets they had to keep their daughter warm. The toilets in the facility were shared, it smelled and there were reported to be about 20 - 30 people around.

The father was reportedly in "constant contact" with both the US Embassy and his company in France from a pay phone in an attempt to get emergency travel documents, but ultimately, he learned that once they were processed in the French detention center, their only available exit was to be deported back to the United States.

Meanwhile, the missing passports seem to have been on a trip of their own, as Guieb was notified a day later via a form message from United that the passports were found and were at Washington Dulles — which he said was the next destination of the plane the family was originally on to Paris. If true, that points to the likelihood that the passports were indeed still on the plane and simply were overlooked on the ground in Paris.

Rule number one of international travel is to know where your passports are at all times, and preferably also have a back-up copy of the passport photo page stashed somewhere else both within your travel belongings and back home where a loved one could quickly access a copy, if needed. However, life happens and sometimes things fall out or go missing at the least opportune times. When little children are involved, the likelihood of those sort of things happening only increases as your attention is pulled in multiple directions at once.

Let this tale be a lesson for the rest of us to not let the logistics and distractions that a company traveling with a little kid prevent us from keeping up with the documents we need.