Midwest Express return pushed back to first quarter of 2020

Articles
Joseph Hostetler is a credit cards writer with more than five years of experience writing professionally about all things miles and points. He previously wrote and edited for Million Mile Secrets.
Follow
Dec. 21, 2019
•
3 min read 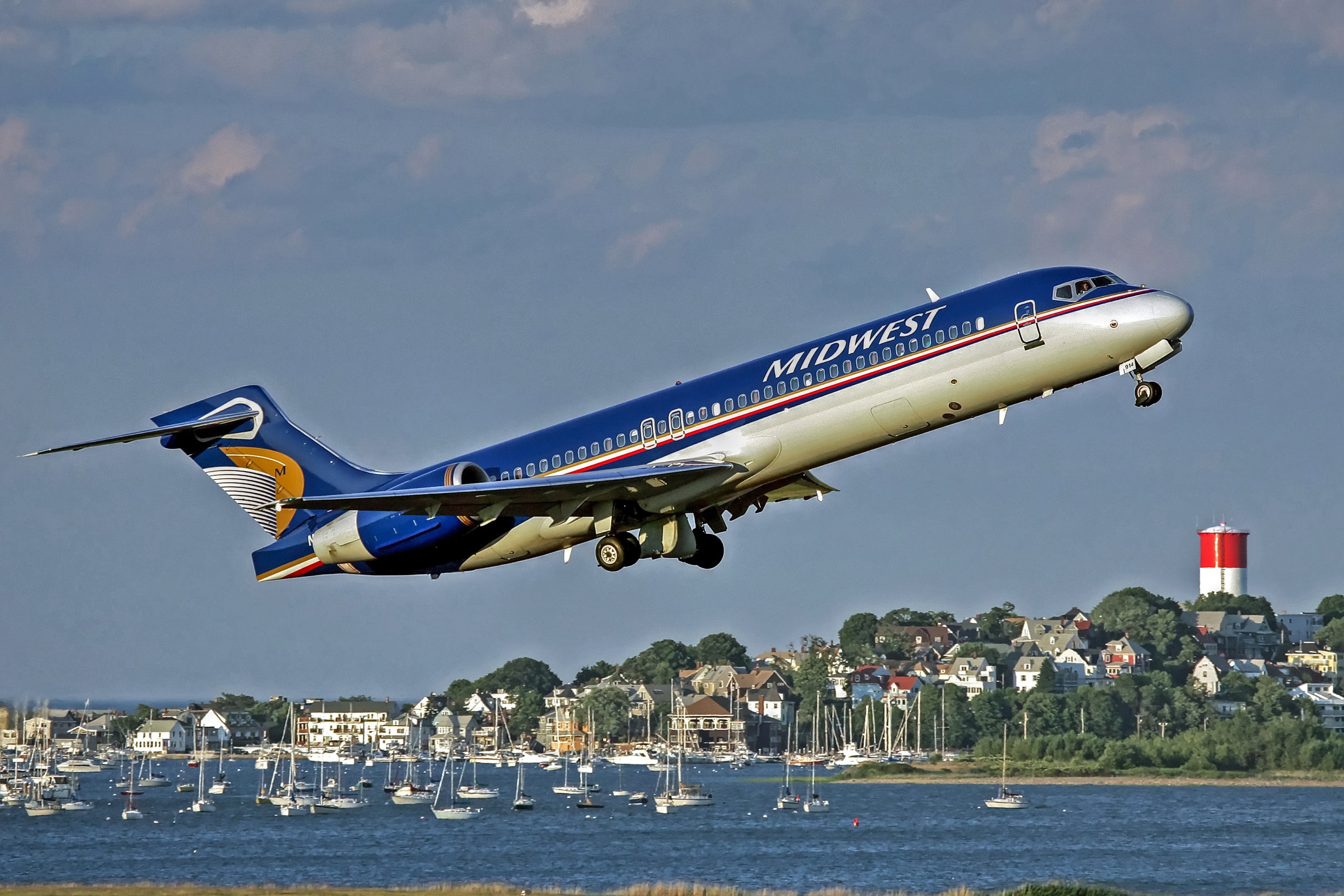 Midwest Express return pushed back to first quarter of 2020
This post contains references to products from one or more of our advertisers. We may receive compensation when you click on links to those products. Terms apply to the offers listed on this page. For an explanation of our Advertising Policy, visit this page.

This post has been updated to note the delay in Midwest Express starting operations. This post was originally published on Nov. 17, 2019.

Nobody would blame you if you didn't. It was once Milwaukee's very own airline, serving 20+ destinations around the U.S. It was a beloved element in the life of a Cheesehead, offering leather seats, warm chocolate chip cookies (the DoubleTree of the skies), and fantastic customer service --- but it ceased operations in 2010 after financial woes, and an eventual merger with Frontier.

But it's making a comeback. Originally, the plan was to launch the airline by the end of 2019, but that has been delayed. Now that the airlines' launch date has been pushed back to Q1 2020, it plans to announce more flight details in 2020.

Back in November, airline president Greg Aretakis announced the reincarnation of Midwest Express (which at one point changed its name to Midwest Airlines during its hey day). Proposed routes are between Milwaukee (MKE) and the following cities:

Midwest express is partnering with Elite Airways (based in Maine), which will provide the initial aircraft, flight crews and maintenance service. Although, Midwest will be setting up its own reservations system, customer service operations and in-flight amenities.

A lot has changed since Midwest Express and later Midwest Airlines last retracted its landing gear. Can it manage to offer the same great product in an entirely different world? Many predict that the harmony between competitive price and quality product are far more difficult today than when Midwest was last in operation: Fuel was astoundingly cheap back then, and Southwest has now wrapped its garish tentacles around Wisconsin.

And aircraft have changed for the worse in many ways: the planes Midwest once used, which were spacier than other regional jets, are now discontinued by major airlines due to grave inefficiencies. Using smaller planes portends a less luxurious experience for Midwest flyers than what was available a decade ago. For those curious, Elite Airways flies Bombardier CRJ 200 (50 seats) and CRJ 700 (70 seats) regional jets. Those booking a Midwest Express ticket can expect to board these aircraft for the foreseeable future.

It appears too early to tell the miles and points implications of this phoenix from the ashes. Once upon a time, you could redeem Delta miles for flights on Midwest Airlines (and you could redeem Midwest miles for Delta flights, too).

Initial routes are very limited, as expected from a small regional airline, but any additional route is good news for points enthusiasts, no matter how seemingly peripheral. Even if you don't plan to fly Midwest, the extra competition may lower prices for select routes, and perhaps even open up some award availability on legacy carriers by poaching their business.

Featured image by (Photo by QualityHD/Shutterstock)