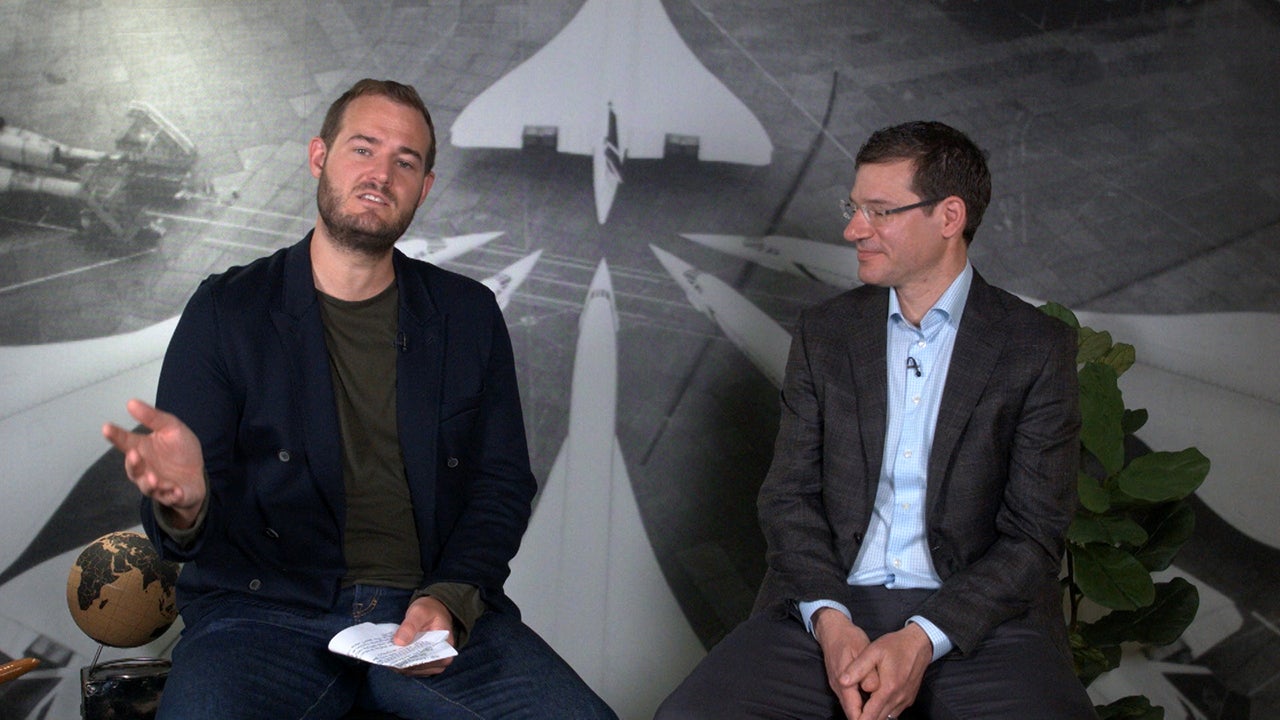 We've had plenty of questions ever since we learned that Marriott and Starwood would be combining into one loyalty program, and this week we finally got answers. And as TPG detailed in his post outlining the combined program that will launch this August, the news is largely positive — with improved points-earning even for non-elites and a much larger portfolio of hotels where you'll be rewarded for your loyalty.

In addition to analyzing every aspect of the yet-to-be-named program, we went straight to the source to get answers to our reader's top questions, from how Lifetime status will work to the future of much-loved redemption options like Marriott's Flight and Hotel packages. You can watch TPG's chat with Marriott's David Flueck below, and we'll also break out some of the most interesting tidbits.

Here are some of the highlight's of TPG's discussion with David Flueck, who heads up Global Loyalty for Marriott. (Comments have been lightly edited for clarity.)

On Award Pricing and Packages

TPG: How did you go about putting together the combined redemption chart?

David Flueck: I think our members are going to be excited when they see the full redemption chart. What we did is, just to give members a good sense of what's going to happen when we roll out the new award chart starting in August, is we listed five cities around the world where they can go and get a sense. We've got New York properties, properties in Paris, Dubai, Bali and some of our Caribbean and Mexican resorts. So they can get a sense of how the existing properties are going to move.

The challenge is that we have three existing award charts: SPG, Marriott and Ritz-Carlton. We're taking all hotels and placing them in the new award chart, and as we started to do this we found more properties moving down in cost than are moving up. Where properties fall in the charts will be announced in about six weeks — we have 6,500 hotels to get through so it's a long process. And not only are prices going down, but we have the off-peak prices [which SPG members have never had].

TPG: People love the Marriott Flight and Hotel packages — are those going away?

DF: No, they're not. And that's going to be great news for our SPG members. The travel packages are one of the richest ways that members can redeem on the Marriott side, so we're keeping those across the program.

TPG: And the SPG Nights and Flights?

DF: It'll stay as well and move into these travel packages, we're going to combine them.

TPG: Are the package prices changing?

DF: It's a good question because as we combine the two programs, we are trying to align them where we can, so we'll have that information when we roll out our award chart.

TPG: With all-suites properties like the St. Regis Maldives, how are they priced? There's no all-suite pricing on the new award chart.

DF: When we get through getting all of our properties into the new award chart, we're also working through the suite pricing and some of those other prices which have required a few more points, which will still be the case in the new program. We've announced all of our award chart for the standard rooms and we'll be rolling out the pricing for things like suites and other upgraded inventory.

TPG: Let's talk about Lifetime status. Lots of anxiety here. What does my Lifetime SPG Platinum status equal in the new program?

DF: It'll still be Lifetime Platinum, and it will carry all of the same benefits. Existing Lifetime members will continue to have Lifetime. The one thing there is that for some members who earned Lifetime Gold in Marriott, Gold is really becoming a little bit closer to Platinum, so we're going to be giving those members Lifetime Platinum. For this year [2018], all of the existing requirements for Lifetime continue, so people who are really close can still hit Lifetime status this year. Starting next year, it's moving to a slightly different structure that's very close to what we had with SPG, where it's a combination of total number of nights and tenure at that status.

On the New Credit Cards

TPG: Probably the number-one negative thing that I've heard from legacy SPG cardmembers is that with the new conversions, you're paying more for a card that offers less base earn on everyday spending. Currently, you earn 1 point per dollar, which would be 3 in the new program, and now with the non-premium SPG Amex cards it will be 2 points, which is a 33% decrease in everyday spend. How do you explain that to cardmembers? And David, by the way, launched the SPG co-brands years ago.

DF: Most cardmembers spend under $35,000 [on the card], so if you spend under that amount, the card just got richer. On your everyday spend, it's true, it's going to 2 points per dollar, but you also get a free night certificate up to 35,000 points, which is why it gets richer for anyone who spends under $35,000. For those who spend more, we have the new luxury card, which has a free night certificate up to 50,000 points, a $300 statement credit when you stay in our hotels, $100 for Global Entry. And all of our cards now have 15 night credits toward status, which we never had before.