Can Marriott Challenge Airbnb With Home Rentals Bookable on Points? 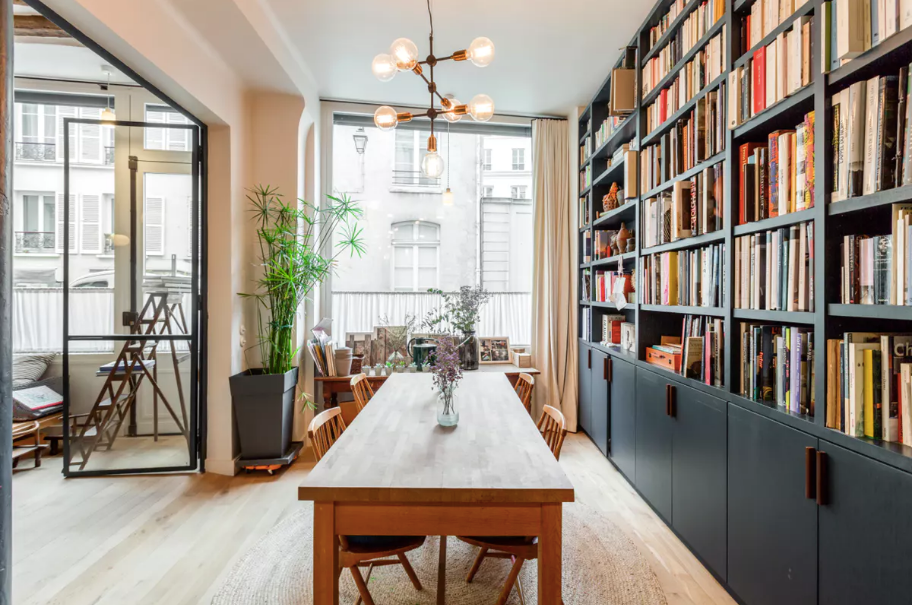 Can Marriott Challenge Airbnb With Home Rentals Bookable on Points?
This post contains references to products from one or more of our advertisers. We may receive compensation when you click on links to those products. Terms apply to the offers listed on this page. For an explanation of our Advertising Policy, visit this page.

For Marriott, it seems being the world's largest hotel company just isn't enough. On Monday morning, the Wall Street Journal reported that the hotel giant is getting into the vacation rental business in a bid to win over travelers who would otherwise book with Airbnb, HomeAway or similar short-term rental platforms.

Detailed plans for what's been dubbed Homes & Villas by Marriott International could be available as early as next week, according to Skift's Deanna Ting, who also said Marriott Bonvoy members will be able to earn and redeem points for stays in these properties.

The announcement is already sending shockwaves through the hospitality industry, with some celebrating the move — and just as many criticizing it. But it shouldn't come as a complete surprise. Last year, Marriott started testing a pilot program in London with UK-based property manager Hostmaker called Tribute Portfolio Homes, which expanded to Paris, Rome and Lisbon.

Homes & Villas, however, will be a completely new and separate brand, and Tribute Portfolio Homes will be retired.

For consumers, the most obvious benefit is that Homes & Villas by Marriott will be worth the same amount of points as Marriott's long-term stay accommodations: five points for each dollar spent. Plus, eligible members will be able to earn bonus points based on their elite status, in addition to special welcome gifts and amenities.

Of course, the homes will also be vetted and serviced to make sure they're up to Marriott's standards. Just as the company licenses its name to hotel owners and developers, Marriott is partnering with a variety of property management companies that will be responsible for everything from cleaning to check-ins and on-the-ground support.

Another reason Marriott members, in particular, should be excited about the news? Marriott is adding home rentals in 100 different markets — including 40 in which the company has never had a presence. Soon, Marriott loyalists will be able to earn Bonvoy points by booking homes in Italy's Amalfi Coast, St. Bart's and St. Tropez on the French Riviera, among others.

With about 2,000 properties available to rent, Marriott certainly won't be edging out Airbnb which, by comparison, has approximately 6 million homes listed by its own estimation. Its homes won't be exclusive, either, so you might find the same home listed by both Marriott and Airbnb. The key difference will be the ability to earn points, which Marriott is expecting to be a major incentive. Nearly 90% of the people who booked Tribute Portfolio Homes during the pilot period were loyalty members, according to Skift.

“Our goal is to be the world’s favorite travel company, offering a comprehensive travel platform through Marriott Bonvoy,” Stephanie Linnartz, Marriott's global chief commercial officer, told Skift. “The more we have to offer customers and to make things seamless and easy, the more they will love us, and that’s our goal.”

The move comes with a number of challenges, of course, including backlash from Marriott's own hoteliers and the complicated laws and regulations surrounding the short-term rental space. Cities such as New York, Los Angeles, Barcelona and Madrid are cracking down on Airbnb and other short-term rentals that often flout local laws and price residents out of their own neighborhoods. What's more, Marriott will need to simultaneously maintain its stronghold in the traditional hotel space.

After all, the hotel company's venture into the vacation rental space comes on heels of Airbnb's own expansion into more traditional hotel listings.