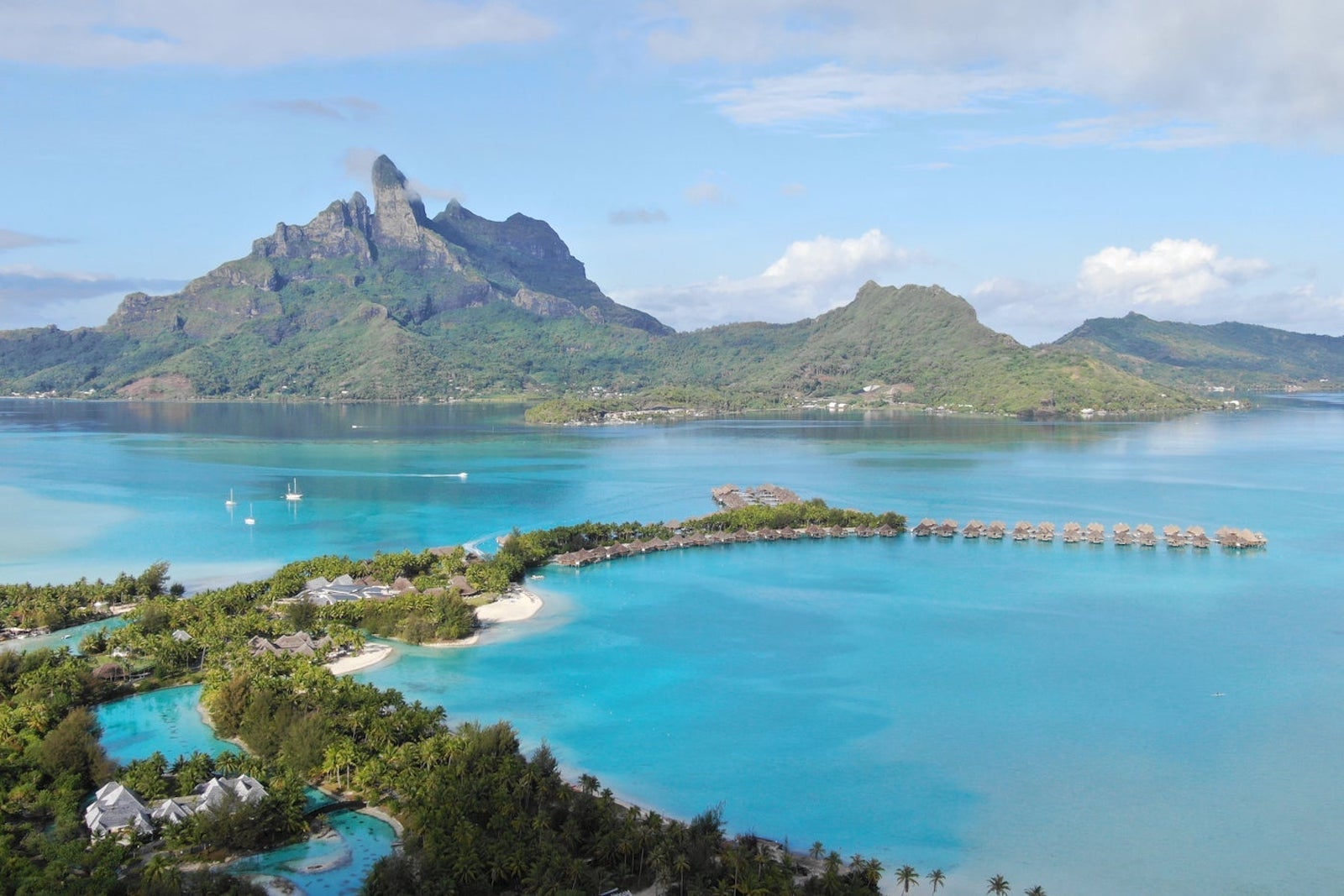 Today's update includes the previously announced shift in the card's $300 annual credit, but we're also learning about an array of additional changes. Unfortunately, these new and enhanced perks come with a higher annual fee.

That said, existing cardholders have a few more months before the new fee kicks in. For new cardholders, there's an elevated welcome offer now available.

Here's everything you need to know about the changes to the Bonvoy Brilliant card.

Platinum status includes eligibility for suite upgrades at check-in and free breakfast at certain properties, among other benefits. You should receive your upgraded status in less than two weeks, according to spokespeople for American Express and Marriott Bonvoy.

Note that reports from TPG readers and staff members indicate that the additional 10 nights are starting to post to members' accounts. So, if you're an existing cardholder, your elite night balance may just have seen a boost.

While the card does now come with automatic Platinum Elite status, this will not (by itself) make you eligible for Marriott's Choice Benefits. These only become available once you have reached 50 elite-qualifying nights, and you get another selection when you hit 75 nights and qualify for Titanium status.

However, the Bonvoy Brilliant card is getting its own selection of similar perks next year. Starting in 2023, when you spend at least $60,000 on the card in a calendar year, you'll become eligible for an 'Annual Earned Choice Award' — where you'd pick one of the following options:

Again, this is separate from the Choice Benefits you'd unlock by reaching 50 and 75 elite-qualifying nights — though as noted above, it won't start until 2023. Certain hotels have resort fees.

The final enhancement to the Bonvoy Brilliant card involves the annual free night award you receive upon account renewal each year. Previously, this was applicable to properties that cost up to 50,000 points per night. Going forward, this will be valued for a free night at up to 85,000 points. As announced earlier this year, you will be able to top off this award with up to 15,000 points from your Marriott account. This boosts the potential value of the certificate to up to 100,000 points.

If you maximize this increased value by booking a property at exactly 85,000 points, that gives you a value of $714 based on TPG's valuations. This is particularly appealing given the final change to the card.

Of course, these changes come at a cost. The annual fee on the Marriott Bonvoy Brilliant is now $650 (see rates and fees), up from $450. While this change is effective immediately for new applicants, if you're an existing cardholder, it will go into effect on your first renewal date on (or after) Jan. 1, 2023.

Our take on the changes

There will likely be some mixed reaction to this news. On the one hand, the Bonvoy Brilliant card has become more luxurious in many ways — the status is higher, the annual free night is worth more and the number of elite night credits you receive is also higher. Plus, since you can stack the elite night credits on personal and business cards, this means you can hold the Brilliant and a Marriott business card to automatically get 40 nights per year; this would put you just 10 nights from Platinum and 35 nights from Titanium.

However, this comes at a cost. The annual fee is increasing by $200. The easy-to-use Marriott credit (up to $300 per year) is now gone and has been replaced with a monthly dining credit that takes more effort to use.

Existing cardholders will need to consider whether the annual fee is worth it on their next account anniversary.

Today, we're learning about a slew of further updates to the Marriott Bonvoy Brilliant card. This includes:

Fortunately, existing cardholders won't see the higher annual fee until their first renewal on (or after) Jan. 1, 2023, so you'll have some time to enjoy these new perks before deciding whether the card is worth keeping in the long run.

For rates and fees of the Marriott Bonvoy Brilliant Amex, click here.

The Marriott Bonvoy Brilliant American Express card is a good choice for those who spend time at Marriott properties. While it’s not a great choice for everyday spending, this card does earn 6x points on eligible purchases at hotels participating in the Marriott Bonvoy program. You can also redeem Marriott rewards points at more than 7,100 Marriott locations globally.

The Marriott Bonvoy Brilliant American Express card is a good choice for those who spend time at Marriott properties. While it’s not a great choice for everyday spending, this card does earn 6x points on eligible purchases at hotels participating in the Marriott Bonvoy program. You can also redeem Marriott rewards points at more than 7,100 Marriott locations globally.