Lose something at LAX? There's a new and improved solution for that.

Articles
Harriet Baskas is an award-winning journalist and the author of eight books. She writes, most often, about airports, air travel, unusual museums, and odd adventures for a variety of outlets, including her blog, StuckatTheAirport.com.
Dec. 22, 2019
•
4 min read 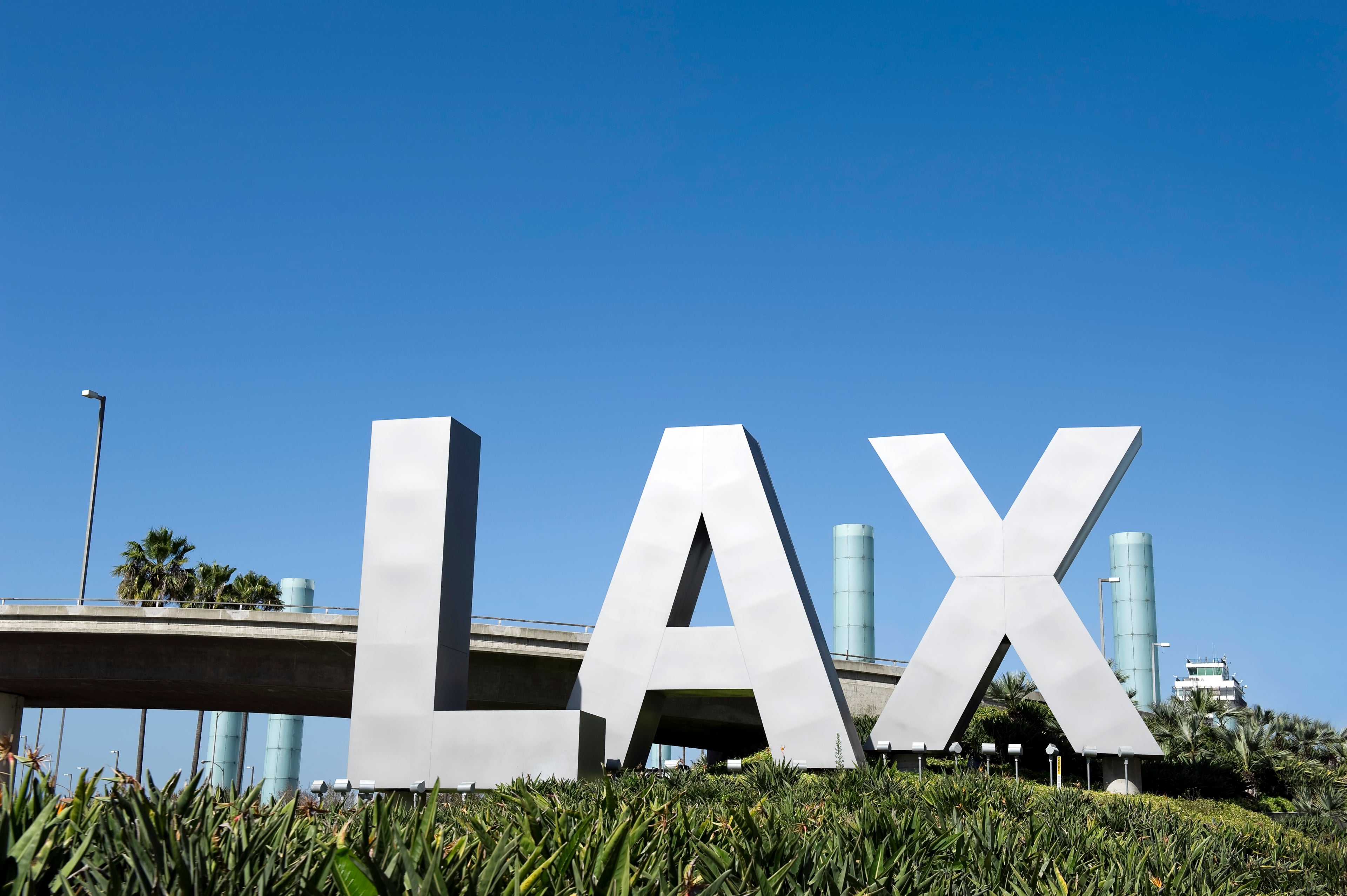 Was that you who left a stuffed unicorn, a chain saw, surfboard or a large-screen TV at Los Angeles International Airport?

If so, the Lost and Found Office at the nation’s second-busiest airport has a new way to reunite you with your stuff.

The same goes for the 5,000 to 7,000 laptops, tablets, belts, wallets and other left-behind items that get turned over to the Los Angeles Airport Police Department each month and put in a warehouse that holds up to 30,000 other lost items on any given day.

On National Lost and Found Day (celebrated this year on Friday, December 13), LAX announced that after months of beta testing it has formally adopted a new online reunification system for items lost at the airport.

The system can be accessed via the FlyLAX.com website and allows anyone to file claims and search through select photos and descriptions of items recovered at the airport.

When we looked, the database had photos of close to 1,600 unclaimed items, including suitcases, wallets, purses, computers, Kindles, smartphones, strollers, stuffed animals and a variety of miscellaneous items.

Owners of lost items at LAX are asked to file claims online by listing as much identifying information as they can, such the date they lost the item, the location where they think they left the item and any unique characteristics of the item that might help police and claims processors confirm ownership.

“LAX is increasingly investing in technology and new innovations to help improve the overall guest experience,” said Barbara Yamamoto, Director of Guest Experience and Innovation, Los Angeles World Airports in a statement. “Lost and Found is another touchpoint where we can utilize technology to help people reunite with a beloved stuffed animal, computer and more.”

Bonus chance to get your stuff back

The LAX Lost and Found system offers travelers a bonus chance of getting lost stuff back.

At most airports, travelers must contact the Transportation Security Administration (TSA) to try to retrieve items they believe they’ve left behind at screening checkpoints.

But LAX has partnered with TSA to collect items left at checkpoints and include those items in the Lost and Found database, which helps simplify the process.

Items left onboard aircraft, in U.S. Customs and Border Protection areas, and rental car facilities are still the responsibility of those organizations.

“Airports are dynamic environments and people are often in a rush or simply forgot to take an item from a security checkpoint, gate area or restaurant,” said Los Angeles Airport Police Capt. Michael Scolaro, who heads the LAX Lost and Found office. “We do everything we can to help get lost items back to their owners, and the addition of an online LAX Lost and Found will help streamline the process for our guests and claims processors alike.”

What happens to lost items at LAX that are aren’t claimed?

LAX says recovered items are kept for at least 90 days before being sent to the City of Los Angeles’ auction site for unclaimed property, the Salvation Army or Goodwill.

Lose something at another airport?

Like LAX, each airport has a section on its website or app with instructions on how to contact the Lost and Found office and file a claim.

Each airline also posts information about what to do if you leave something behind on an airplane. But unfortunately, the well-trained dog featured in this KLM video from 2014 only had imaginary skills at reuniting travelers with lost items.