Korean SKYPASS announces major changes to program, award rates increasing as much as 110% 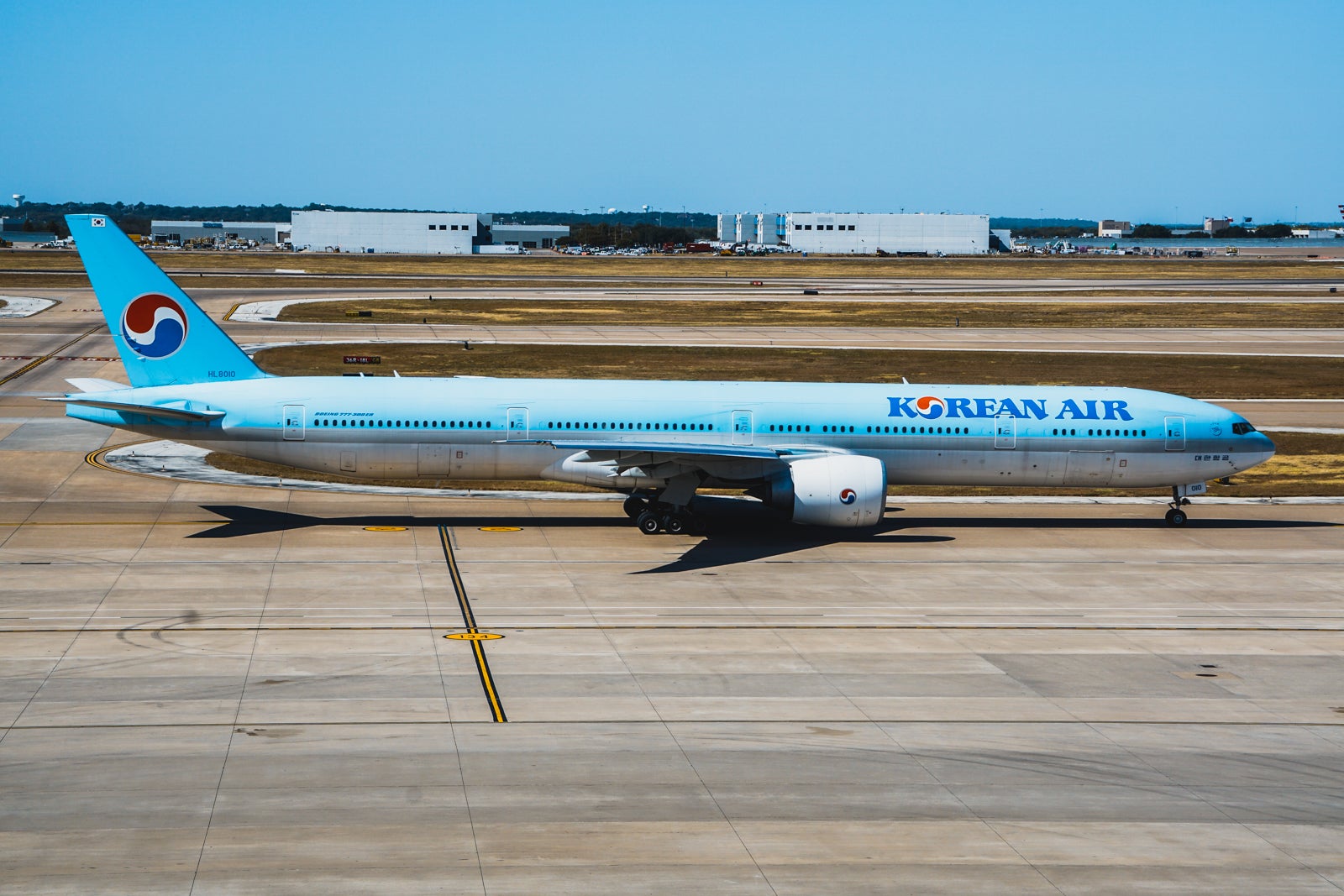 Early Friday morning — fittingly on a Friday the 13th — Korean Air's SKYPASS announced major changes to its program. Thankfully, there aren't any immediate changes, and we are getting plenty of notice before the first changes kick in starting November 2020.

The first change will be a new "cash and miles" payment option with a "test-run period from November 2020." However, details are nonexistent, with Korean only saying that the "cash and miles option is expected to make mileage more accessible as members will be able to use small amounts towards flight tickets."

If other airline cash-and-miles options are any indication, it's very likely that this option will provide less than TPG's valuation of 1.7 cents per SkyPass mile in value.

Starting in April 2021, SkyPass is "taking global standards and airfare levels into consideration" and changing its mileage accrual charts.

Korean points out that passengers taking first or prestige classes "will be able to enjoy increased accrual rates of up to 300% and 200%, respectively." But, when it comes to economy class accrual rates, SkyPass is much less specific, merely noting that they "will be reorganized into four categories based on booking class." This is a trend we've seen across airlines: offering lower mileage-earning potential on cheaper tickets and higher earning potential on premium-class fares.

The worst news by far is the changes to SkyPass' mileage award charts starting April 2021. Instead of a reasonable, region-based award chart like the one currently in effect, the new mileage redemption rates for award tickets will be based on zones categorized by flight distance.

Again, it's telling which details SkyPass shares in its press release and which details aren't shared. Korean notes that there will be a "significant markdown of mileage redemption on short-distance routes." The only examples given are flights between Seoul and Qingdao or Taipei, which will only cost 20,000 and 25,000 miles, respectively, compared to the current rate of 30,000 miles.

However, that's not illustrative of the overall changes.

Economy: There are no changes to economy class redemptions within Korea. Across its 125 international economy routes, Korean SkyPass says that "64 routes will require less mileage, 49 routes more mileage and 12 routes the same amount."

First/business class: Korean isn't sharing any details of its new first and business class redemption rates in its press release. And there's a reason for that: it's brutal. According to a Korean-language webpage, the new distance-based award chart is the following:

For reference, the current award chart is:

That means nonstop flight awards between the US and Seoul are increasing up to 69%:

And that's just for nonstop flights between the US and South Korea. The new award chart will price awards by segment. That means one-way first class awards between North America and Southeast Asia that currently price at 95,000 miles will increase to as much as 202,500 miles one-way (135,000 US-Korea + 67,500 Korea-Southeast Asia flights over 2,000 miles).

The only silver lining is that these changes won't take effect until April 2021, so we're being given almost a year and half to finalize awards before the new rates are implemented.

Other than that, we don't know exactly what this will look like, so we'll just have to wait until details are announced to determine how positive these changes will be.

Who's affected by these changes

These changes are going to have a limited impact on most points and miles collectors. While Korean SkyPass was a valuable transfer partner of Chase Ultimate Rewards, that partnership ended in August 2018.

That only leaves a few groups of readers that are going to have to worry about these changes: those who plan to transfer Marriott Bonvoy points to Korean (3:1 ratio with 5,000-mile bonus for transferring 60,000 points), flyers that credit miles to Korean SKYPASS or if you transferred Chase points to Korean before August 2018 but haven't spent them yet.