Articles
Darren Murph holds a Guinness World Record as the planet's most prolific professional blogger. He's an explorer at heart, having traversed nearly 50 countries and all 50 US states. He's flown over one million miles on Delta alone, and serves as a senior writer at TPG.
Follow
June 17, 2019
•
4 min read 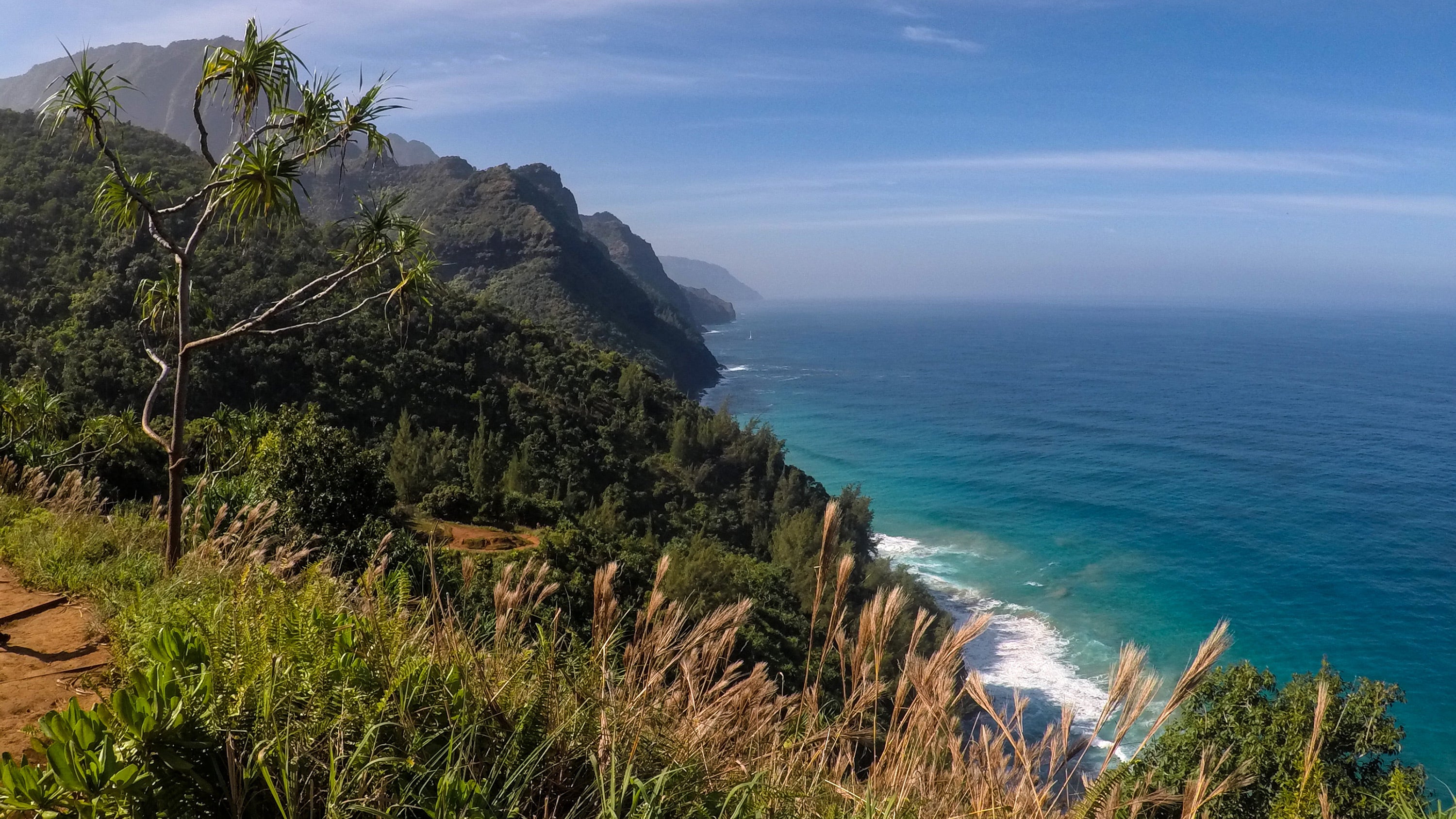 Kauai's Famed Kalalau Trail Reopens With Stringent Restrictions
This post contains references to products from one or more of our advertisers. We may receive compensation when you click on links to those products. Terms apply to the offers listed on this page. For an explanation of our Advertising Policy, visit this page.

Situated along The Garden Isle's picturesque north shore, this portion of the island was hit particularly hard by a series of powerful thunderstorms in April 2018. The torrential flooding that followed wreaked havoc on roadways and trails, leading to closures at some of Kauai's most popular destinations.

According to a statement issued by Hawaii's Department of Land and Natural Resources (DLNR), all three of the aforementioned landmarks are now accessible to locals and tourists alike.

Visitors with newly-instituted park entrance permits or Hawaii residents can make the four-mile round-trip jaunt to Hanakāpīʻai Stream or the eight-mile round-trip journey up the valley to Hanakāpīʻai Falls without additional permits. Hiking beyond the two-mile mark at the stream crossing requires an overnight camping permit from the DLNR Division of State Parks.

But the reopening does come with a new set of restrictions and stipulations. Per a notice posted at GoHawaii, there will be a cap of 900 visitors at Ha‘ena State Park (which is where the Kalalau Trail begins), and there are only 100 paid parking stalls available with advance reservations. Overnight parking in the paid parking lot will not be allowed, which means campers will need to be shuttled in or dropped off.

Perhaps the most eye-raising development is this: no one can park along the roadside. Those who attempt to maintain the longstanding tradition will be served a $200 ticket. For years, hikers (including yours truly) have parked up to a mile away, with throngs of vehicles lining the roadside leading to the Kalalau Trail's origination point. Instead, you'll want to make an advance reservation with North Shore Shuttle.

The news is quite welcome for fans of Kauai, but needed to wait for the reopening of a two-mile stretch of the island's Kuhio Highway that had been closed to nonlocal traffic from April 2018 through June 17, 2019.

Hikers enjoying the reopened trail should send plenty of aloha to Friends of the Kalalau Trail — a group that worked tirelessly to restore damaged sections of the trail's first two miles. The remaining nine miles of trail that terminates in Kalalau has been repaired and is maintained by the Division of State Parks' west side field crew.

If you've been pushing off a trip to Kauai due to the impact of last year's flooding, now would be a great time to revisit those plans while digging into our guide on getting to Hawaii using points and miles. Plus, you can tune into a recent episode of Miles Away for Kauai tips from TPG's staff.