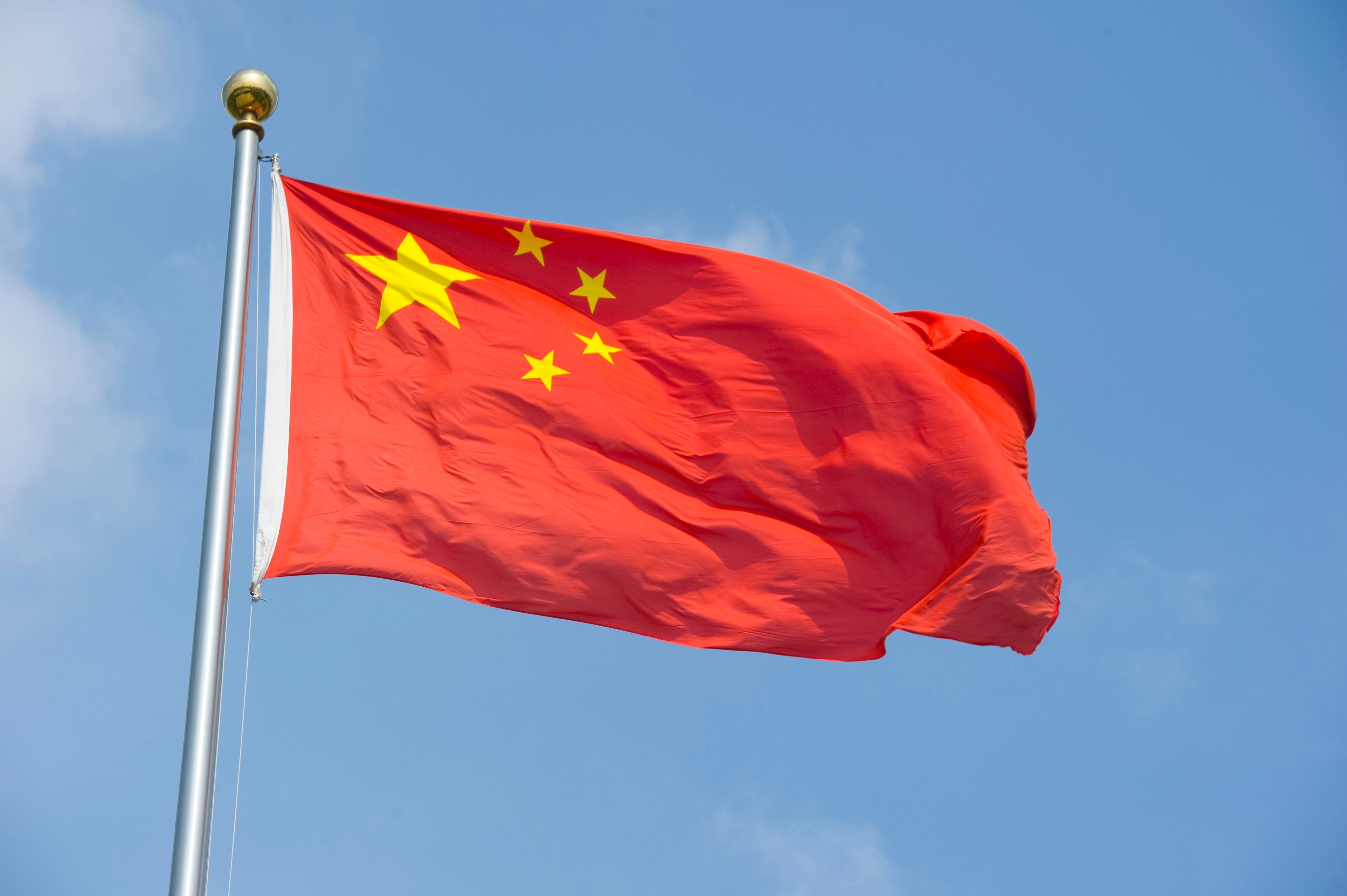 Airlines in Japan Cave to Chinese Demands on Taiwan — On Chinese Sites
This post contains references to products from one or more of our advertisers. We may receive compensation when you click on links to those products. Terms apply to the offers listed on this page. For an explanation of our Advertising Policy, visit this page.

Two more airlines have given in to China's bullish demands on describing Taiwan as its province instead of a self-ruled island.

Japan's two major airlines — ANA and Japan Airlines — both changed their websites from listing "Taipei, Taiwan," for example, to read "Taiwan, China," as China's aviation authority has been demanding airlines around the world refer to the island since April.

However, the two Japanese airlines have found a middle ground that other airlines haven't — they only changed the Chinese language version of their sites to comply with the demand, Business Insider reports.

Businesses around the world that have previously alluded to the fact that Taiwan is an independent nation have faced both diplomatic and financial consequences from Beijing, and airlines are no different. At the end of April, China's aviation authority sent letters to at least 36 airlines throughout the globe demanding that they refer to Taiwan (along with Hong Kong and Macau) as a Chinese territory. China gave the airlines until roughly June to either comply or face legal sanctions and other consequences for their business.

Of the airlines that received letters, Air Canada, Lufthansa, British Airways, Finnair, Garuda Indonesia, Asiana Airlines and Philippine Airlines have changed the way they refer to Taiwan to reflect that it’s part of China, according to the Associated Press. SAS, SWISS, Malaysia Airlines, Cebu Pacific Air, Aeroflot, Alitalia, Austrian Airlines, Air Mauritius, Etihad Airways, Iberia, EL AL, MIAT Mongolian Airlines and Russia’s S7 Airlines also show Taiwan as part of China, but it wasn’t clear if they had made the changes after receiving the letter from Beijing.

The major three US airlines — United, American and Delta — also received the Chinese letter, but so far it seems they have not buckled to Beijing's demands. None of the three legacy airlines' websites lists the destination as "Taiwan, China," although both Delta and American seem to have buried references to the contested island.

Delta, for instance, does not list Taiwan as one of its destinations on its Asia/Pacific "Where We Fly" page, but it does list Taiwan independently from China when listing airports in its booking search:

On American's booking dropdown, it also seems to show Taiwan an independent nation:

And on United's destination list, Taipei is listed under "Taiwan," and not "Taiwan, China."

"We are reviewing the Civil Aviation Administration of China’s request and will remain in close consultation with the U.S. Government throughout this process,” Delta said in a statement to TPG.

TPG reached out to United for more information but did not receive a response by time of publication.

An American Airlines spokeswoman said that the carrier had asked for and received a 60-day extension for its final decision in May (so it's possible Delta and United made similar filings). Its new deadline for the matter is July 25. So, American said it is still "consulting with the U.S. government on the matter."

In May, the White House called the request from China "Orwellian nonsense." White House Press Secretary Sarah Sanders said the push from Beijing was “part of a growing trend by the Chinese Communist Party to impose its political views on American citizens and private companies.”

In January, Delta tangled with China over the Taiwan issue. After it publicly referred to the island as a self-ruled state, the airline issued an apology, saying it was sorry for “emotional damage caused to the Chinese people.” The next day, the Chinese aviation authority published an online notice stating that no foreign airline should refer to Taiwan, Hong Kong or Macau as independent of China.