IRS Now Blocking Hundreds of Thousands of Americans From Getting Passports 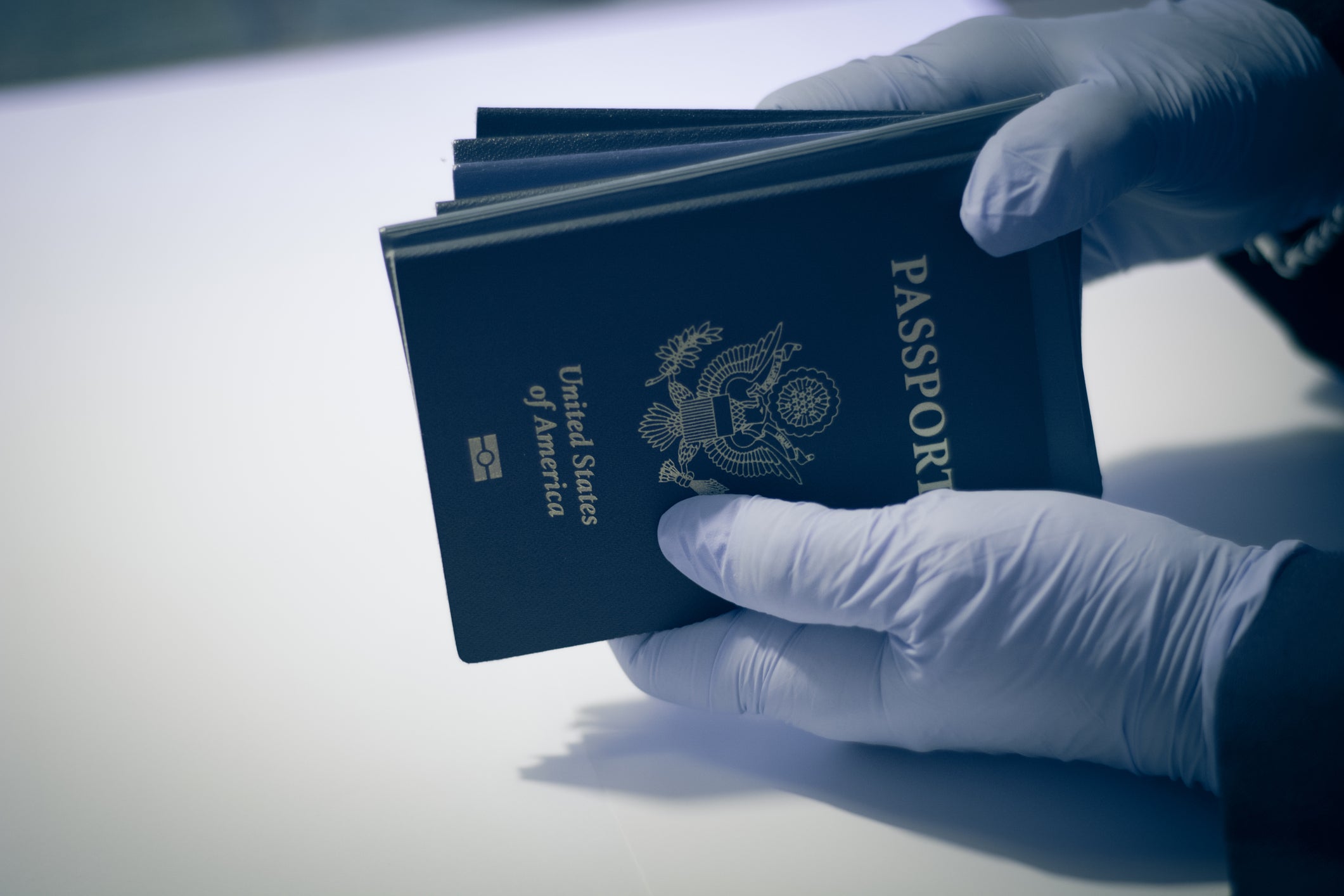 IRS Now Blocking Hundreds of Thousands of Americans From Getting Passports
This post contains references to products from one or more of our advertisers. We may receive compensation when you click on links to those products. Terms apply to the offers listed on this page. For an explanation of our Advertising Policy, visit this page.

At the end of 2015, Congress approved and President Obama signed into law the "Fixing America's Surface Transportation Act" or "FAST Act." The stated purpose of the bill was "to authorize funds for Federal-aid highways, highway safety programs, and transit programs, and for other purposes." However, anyone who knows how Congress works won't be surprised to find out that non-infrastructure laws were included.

On page 418 of the 490-page behemoth act is Section 32101, which introduces an addition to the Internal Revenue Code called the "Revocation or Denial of Passport in Case of Certain Tax Delinquencies." True to its name, this new section instructs the IRS to share a list of taxpayers with "seriously delinquent tax debt" with the Secretary of State for the purpose of "denial, revocation, or limitation of a passport."

Right after the bill was signed into law, the State Department said in a statement that it was "working with the IRS to implement these provisions." More than two years later, it seems those provisions are now in place.

A report from the Wall Street Journal released Friday confirms that Americans can now have a passport application or renewal application denied under this law. And, as part of this report, we are getting an idea of just how extensive the problem is; an IRS spokesperson confirmed to the WSJ that "at least 362,000 Americans" will have their passport applications denied due to outstanding tax debts.

According to IRS Division Commissioner Mary Beth Murphy, this new law has already led to a substantial amount of tax collections. One taxpayer reportedly paid around $1 million in back taxes to avoid being denied a passport. An IRS spokesperson has confirmed that the agency has collected $11.5 million from 220 taxpayers with another 1,400 signing installment agreements to avoid being prevented from traveling.

How To Tell If You're Affected

The FAST Act spells out exactly who should be affected by the law:

For purposes of this section, the term ‘seriously delinquent tax debt’ means an unpaid, legally enforceable Federal tax liability of an individual—
(A) which has been assessed,
(B) which is greater than $50,000, and
(C) with respect to which—
(i) a notice of lien has been filed pursuant to section 6323 and the administrative rights under section 6320 with respect to such filing have been exhausted or have lapsed, or
(ii) a levy is made pursuant to section 6331

Thanks to my decade working as a tax accountant, I can still translate Tax to English. In short, if you owe the IRS more than $50,000, you might be affected. However, you won't be on the "No Passport" list until the IRS has escalated its claim up to filing a lien or levy. And you'll know before this happens, when you get a nasty-looking letter from the IRS with "Intent to Levy" clearly stated at the top.

So, don't worry yet if you've only received a letter in the mail from the IRS about some mistake or misunderstanding. You still have plenty of time to fix the situation before you have to worry about your passport application being denied — or worse, revoked.

Likewise, you can breathe a sigh of relief if you're current on an installment plan or offer-in-compromise plan, battling the assessment in court, a victim of tax identity theft, seeking innocent spouse relief, have filed for bankruptcy, are serving in a combat zone or are in a federally declared disaster area.

At this time, Foreign Bank and Financial Accounts (nicknamed "FBAR") penalties aren't being considered when applying this law. This should offer some relief to US taxpayers that live or have assets overseas and might have failed to disclose overseas assets to the US Department of Treasury on a FinCEN Form 114.

So far, the State Department is only denying applications for a new passport or passport renewals. No action has been taken yet to revoke passports from US citizens under this law.

The author maintains a Certified Public Accountant (CPA) license in Georgia. However, this article has been prepared for informational purposes only, and is not intended to provide, and should not be relied on as, tax advice.