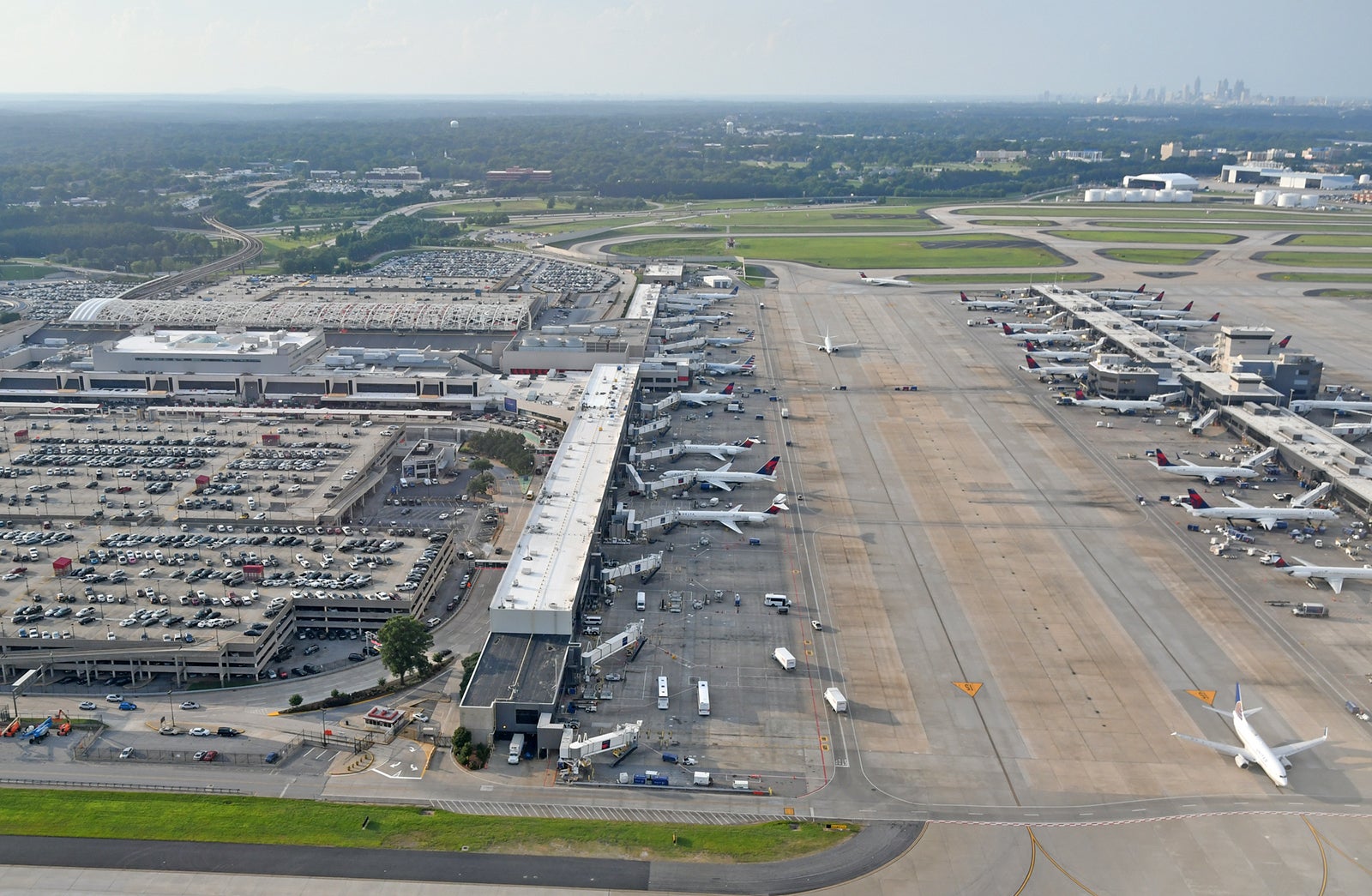 How the big U.S. airlines managed an unprecedented 18-year safe streak
This post contains references to products from one or more of our advertisers. We may receive compensation when you click on links to those products. Terms apply to the offers listed on this page. For an explanation of our Advertising Policy, visit this page.

Eighteeen years ago today, on the sunny morning of Nov. 12, 2001, American Airlines Flight 587, an Airbus A300 bound for the Dominican Republic, crashed after takeoff from Kennedy Airport in New York City.

Seconds into its climb, the flight encountered wake turbulence spun from a Japan Airlines 747 that had departed a few minutes earlier. The wake itself was nothing deadly, but the first officer, Sten Molin, who was at the controls, overreacted, rapidly and repeatedly moving the widebody jet’s rudder from side to side, to maximum deflection. The rudder is a large hinged surface attached to the tail, used to help maintain lateral stability, and Molin was swinging it back and forth in a manner it wasn’t designed for. Planes can take a surprising amount of punishment, but airworthiness standards are not based on applications of such extreme force. In addition, the A300’s rudder controls were designed to be unusually sensitive, meaning that pilot inputs, even at low speeds, could be more severe than intended. In other words, the pilot didn’t realize the level of stress he was putting on the tail. The vigor of his inputs caused the entire tail to fracture and fall off.

Quickly out of control, the plane plunged into the Belle Harbor neighborhood of Queens, a skinny section of Rockaway only a few blocks wide, with ocean on both sides. All 260 passengers and crew were killed, as were five people on the ground. It remains the second-deadliest aviation accident ever on U.S. soil, behind only that of American Flight 191 in Chicago, in 1979.

Flight 587 was well known among New York City’s Dominican community. In 1996, merengue star Kinito Mendez paid a sadly foreboding tribute with his song El Avión. “How joyful it could be to go on Flight 587,” he sang, immortalizing the popular daily nonstop.

This was a catastrophe, to be sure. It was also the last multiple-fatality crash involving a major American airline. Since the crash of Flight 587, approximately 20 billion passengers have flown safely aboard our largest airlines.

To get a sense of how momentous a streak this has been, one needs only to flip through the accident archives of the 1960s, 1970s, 1980s and 1990s. Rarely did a span of two or three years pass without a legacy airline recording at least one major accident. In some years there were two, even three. In the eighteen years prior to November, 2001, and not counting the September 11th attacks, the American majors suffered 10 major accidents, plus several more involving regional and supplemental carriers, including the Arrow Air catastrophe in Newfoundland. The idea that nearly two decades would pass without another disaster would have been unthinkable. Yet here we are.

Yet here we are.

To be clear, there have been a number of post-2001 tragedies involving regional carriers and freighters, from the UPS accidents in Dubai and Birmingham, to the Colgan Air and Comair crashes, in which dozens died. In 2005 a young boy in a car was killed when a Southwest Airlines 737 overran a runway in Chicago, and in 2018 a woman on a Southwest Airlines 737 was killed after being partially ejected through a blown-out cabin window.

Some will argue that it’s unfair to gerrymander statistics in this fashion, separating airlines into categories of convenience. However, it’s necessary. Regional carriers, for instance, can have substantially different cultural and operational environments than their legacy carrier affiliates. It’s the majors that set the standard, and it’s only fair that we measure from there. Despite seething public contempt for the industry at large, and despite the fiscal devastation it has been through (at least five bankruptcies during the 2000s), the nation’s mainline carriers have nevertheless maintained an almost perfect safety record.

When we expand the context globally, the trend is even more astonishing. From the 1980s through the mid-2000s there were literally dozens of large-scale disasters worldwide — sometimes five or more in a year. In 1985 alone, 27 major crashes — twenty-seven! — killed almost 2,400 people.

How we got here is mainly the result of better training, better technology, and the collaborative efforts of airlines, pilot groups, and regulators. We’ve engineered away what used to be the most common causes of accidents. Yes, we’ve been lucky too, and lack of a headline tragedy does not mean we should rest on our laurels. Complacency is about the worst response we could have. Air safety is all about being proactive — even a little cynical. Our air traffic control system needs upgrades, our airports need investment. Terrorism and sabotage remain threats, and regulatory loopholes need closing. The ongoing saga of the 737 MAX is a cautionary window into just how fortunate we’ve been, and has exposed some pretty glaring weaknesses.

Duly noted, but a congratulatory moment is, for today, well earned. This isn’t a minor story. On the contrary, it’s one of the most significant and impressive accomplishments in U.S. aviation history.

Predictably, however, the media is silent. Plane crashes, not a lack of them, are usually the juicier news. At the five-year mark, the 10-year mark… nowhere along the way has this streak been acknowledged. Neither will it be acknowledged, I’m afraid, when the inevitable accident finally comes. So, let’s acknowledge it now.

And, knock on wood, we hope to be revisiting this story in another 24 months, when the streak hits 20

Patrick Smith is an airline pilot and the host of askthepilot.com. His book Cockpit Confidential is a New York Times bestseller.