Articles
Scott Mayerowitz is the executive editor of TPG and oversees all of TPG's editorial coverage. He previously was a reporter, then editor, at The Associated Press and reported for ABC News.
Follow
June 03, 2019
•
4 min read 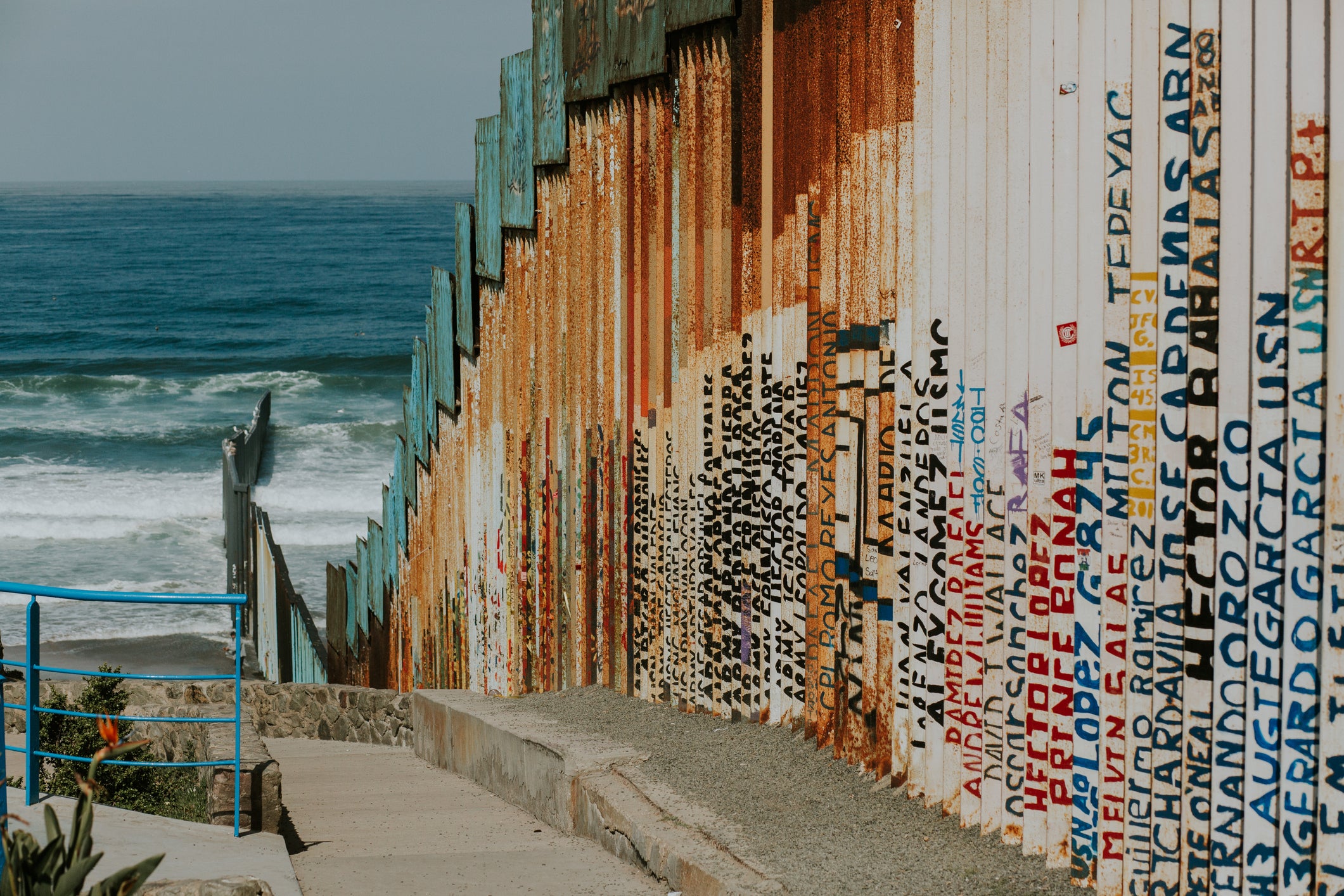 Hotel CEOs Say US Immigration Policy Is Harming Industry
This post contains references to products from one or more of our advertisers. We may receive compensation when you click on links to those products. Terms apply to the offers listed on this page. For an explanation of our Advertising Policy, visit this page.

The America-first policy of the Trump administration is hurting US hotels, the CEOs of major hotel companies said Monday.

“President Trump is clearly calculated in his interests to be anti-immigration and in effect anti-foreign, and you end up with a voice heard around the world as, 'It’s harder to get into the US.’ It makes [the US] less welcoming than it was before,” Arne Sorenson, CEO of Marriott International told the crowd at a hotel industry conference.

The comments came minutes after the CEO of Loews Hotels said that the hospitality industry needs “a rational, coherent national immigration policy” immediately in older to find enough staff for its properties.

“Traditionally, immigrants have been a valued source of talent for our industry. That’s been true for decades,” Jonathan Tisch said during keynote remarks at the 41st annual NYU International Hospitality Industry Investment Conference in New York. “We’re extremely proud of that record. Immigrants make our industry – and our country -- stronger – and they provide a huge boost to America’s economy.”

Hotel occupancy is at record highs. New properties are opening every day.

But with the nation’s unemployment rate at a 50-year low, many hotels are struggling to find qualified workers to staff their front desks, clean rooms, serve meals and do a host of things to make guests’ stays seamless.

Tisch, a long-time donor to Democratic candidates, criticized the current political climate in Washington, DC, and the lack of willingness to compromise for the problem. He called on hotel leaders to lobby their elected officials.

“Tell them why finding a solution to immigration is crucial to our industry. Let them know you see compromise as an act of leadership. And that it’s time to get the job done,” Tisch told the crowd of hotel executives and industry financiers.

While Tisch didn’t mention President Trump by name, his speech took several clear shots at him and his administration’s policies regarding immigration.

“Many of us have stories about our own family’s immigration experience; how our ancestors came to America and built a better life – not just for themselves, but for all of us. My family’s American story began in 1904 when my grandfather Al arrived as a child at Ellis Island,” he said. “Obviously, a coherent, rational immigration policy is vital to our industry’s success.”

Marriott’s Sorenson however did blame the president for the lack of a coherent message to foreigners. He suggested that industry leaders separate the immigration issue from that of temporary foreign tourists. He said that the US is no longer welcoming.

Sorenson said the US needs “a president in the White House saying to immigration authorities, defense authorities, homeland security that we want to reconcile the different agendas of those departments to drive international tourism to the US.”