From palaces to presidios: 5 attractions to immerse yourself in the Asian and Pacific Islander experience

Articles
Chris Dong was a reporter at The Points Guy, where he covered the intersection of credit card rewards and travel.
May 08, 2021
•
5 min read 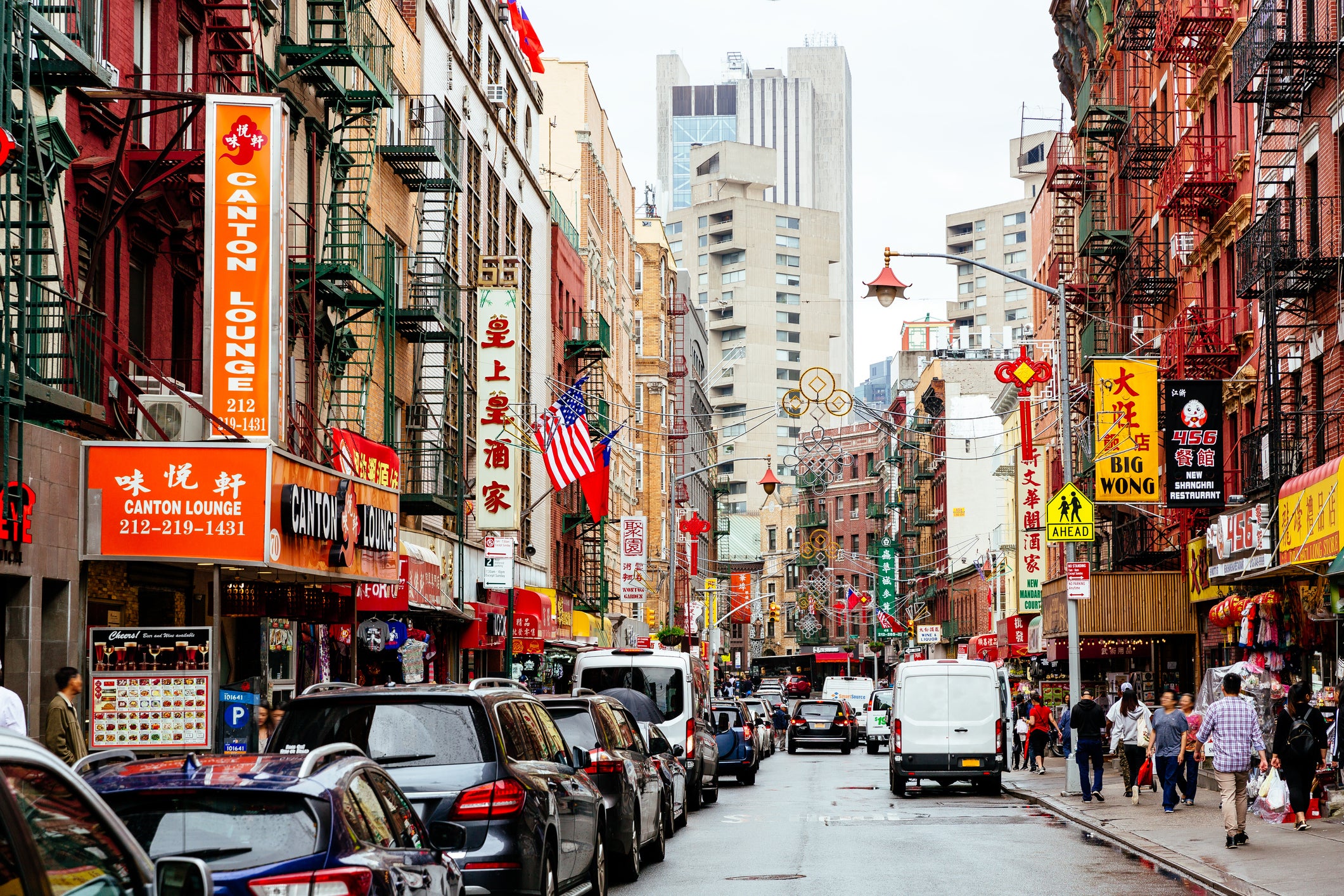 May is Asian American and Pacific Islander (AAPI) Heritage Month. It's a time to celebrate those who descended from the Asian continent and the Pacific Islands of Melanesia, Micronesia and Polynesia.

In 2021, the celebration is particularly noteworthy amidst the increase in anti-AAPI hate crimes across the U.S.

There are many ways to recognize the rich history and culture of the generations of Asian and Pacific Islanders who have contributed to America’s diversity. One of those ways is to visit one of the parks, memorials or historic sites spread across the U.S. that tell the stories of Asian Americans and Pacific Islanders.

While visiting a city's AAPI district (i.e. Chinatown in New York or Japantown in Los Angeles) is an easy way to experience that subgroup's culture, there are many places to immerse yourself that are under the radar.

Here are five of those lesser-known sites that you can visit this month, or any time of year.

Related: Review of Hotel 50 Bowery, a Hyatt hotel that pays tribute to its Chinatown neighborhood

Where is it: Between the towns of Sunol and (Niles) Fremont, California

If you've ever taken a train that crisscrosses the continental U.S., it's likely the hands of Chinese laborers that helped build it.

Completed in 1870, the Niles Canyon Historic District is the final segment of the First Transcontinental Railroad which provided the first-ever rail connection between the San Francisco Bay area and the rest of the U.S.

Thousands of Chinese laborers were forced to construct this section of the railroad and it's considered to be one of the most significant engineering achievements of the 19th century.

Today, Niles Canyon is incredibly well preserved and is a transit lover's dream. In fact, it's one of the only remaining railroad corridors that has not been substantially altered for modern transportation projects.

Where is it: San Francisco, CA

The Presidio of San Francisco, now a park, is located at the mouth of the San Francisco Bay. It's a major recreation hub with an idyllic setting near the base of the Golden Gate Bridge offering miles of trails, a golf course and various scenic overlooks.

Previously, the Presidio served as a military outpost, playing a pivotal role in the mass incarceration of Japanese Americans during World War II. In fact, this was the headquarters for the U.S. Army command responsible for forcibly removing 120,000 Japanese Americans and people of Japanese descent from their homes.

Where is it: Seattle, WA

The Wing Luke Museum is housed in a three-story building first built by Chinese immigrants in 1910. It has the distinction of being the only community-based museum in the U.S. exclusively dedicated to the history of AAPI immigrants.

Located in the heart of Seattle's Chinatown, the museum houses exhibits and art showcasing the history of immigrants to the area, including Bruce Lee memorabilia.

Seattle's Chinatown, along with the surrounding neighborhoods, eventually became one of the most diverse immigrant communities in the U.S., with people from China, Japan, Cambodia, Vietnam, Thailand, Laos, the Philippines and various Pacific Islands living together alongside African Americans.

Related: 8 fun things for families to do in Seattle

Where is it: Honolulu, HI

Hawaii was first settled by Polynesian voyagers as early as 400 C.E. before being exploited by U.S. interests in the late 1800s.

The Iolani Palace is the only royal palace in the U.S. and acts as a symbol of the former Hawaiian kingdom before U.S. forces overthrew it. The palace was the official residence of the Hawaiian Kingdom’s last two monarchs: King Kalakaua and his sister and successor, Queen Liliuokalani.

The grounds around the palace are considered to be the site of an ancient heiau (place of worship). Today, the palace has been partially restored including the first and second floors, which are open to the public.

Related: I visited a reopened Kauai in Hawaii — 5 things to know before you go

Where is it: Butte, Anaconda and Walkerville, Montana

In its heyday in the early 1900s, this area of Montana produced one-third of the entire world's copper and was one of the centers of the U.S. labor organizing movement.

Chinese immigrants played a huge role in mining, with their arrival in the Butte area in 1868. However, they were eventually forced out of the industry, as economic depression heightened anti-Chinese sentiment. As a result, Chinese immigrants began opening various businesses -- from noodle parlors to laundry establishments -- to support the local community (and themselves). Thus, a Chinese enclave began to form.

Today, the Butte-Anaconda Historic District is a well-preserved reminder of the town's mining prosperity and highlights the Asian experience in Montana.

Interestingly, the Pekin Noodle Parlor in Butte is not only still in the original building, but it's also considered the oldest continuously operating Chinese restaurant in the U.S.

Related stories
Using miles and points to book airline tickets and hotels for others
Maui magnificence: A review of Kaanapali Alii, a Destination by Hyatt Residence
Target’s big annual gift card sale is this weekend
What are points and miles worth? TPG’s December 2022 monthly valuations
Featured image by Getty Images
Editorial disclaimer: Opinions expressed here are the author’s alone, not those of any bank, credit card issuer, airline or hotel chain, and have not been reviewed, approved or otherwise endorsed by any of these entities.