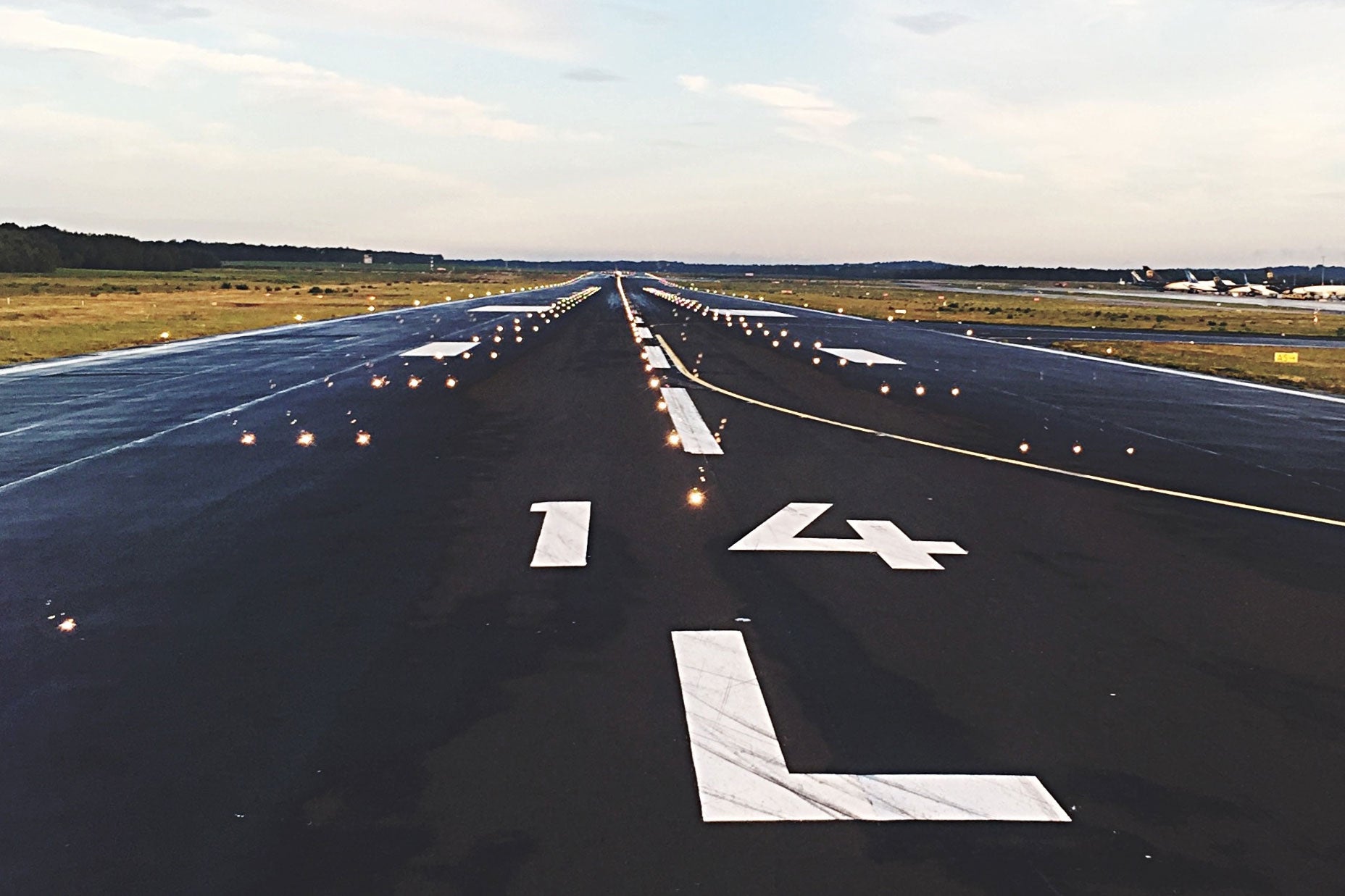 Editor’s note: This post was updated with additional information regarding a delay in construction. This post was originally published on June 26, 2018.London Heathrow's plan to add a third runway has been delayed, pushing the project deadline from 2026 to 2028-2029.BBC first reported that the third runway had been delayed by "at least" 12 months as a result of the Civil Aviation Authority (CAA) rejecting Heathrow's plan to increase the budget from £650 million to £2.4 billion.Sign up for the free daily TPG newsletter for more travel tips! The CAA rejected Heathrow's plan to increase spending as it worried that passengers would end up paying the cost. Additionally, an independent organization revealed that the original third runway project timeline was aggressive.

Background of the project

The UK House of Commons formally approved plans to build a third runway at London Heathrow Airport (LHR) in June 2019, with the expected date for operation being early 2026. The plan would expand the airport to become the biggest in the world in terms of traffic.Heathrow Airport is already one of the most congested airports in the world with over 88.1 million passengers passing through its doors in 2018 and flights to over 180 destinations in 90 countries. The Department of Transport predicted if Heathrow continued with just two runways, it would reach total capacity by 2028.By 2030, Heathrow's 80 million annual passengers in 2017 could increase to 110 million with this third runway, CNN reports. A three-runway airport would allow Heathrow to provide up to 740,000 flights a year, which would help it compete with European hubs like Paris, Frankfurt and Amsterdam.The 415-to-119 vote came after roughly two decades of debate over how to accommodate the UK's capacity for air traffic and tourists. After UK Prime Minister Theresa May and her cabinet approved the controversial proposal on June 5, 2018.The construction will cost around £14.3 billion (about $18 billion USD), and the runway would extend over the M25 freeway — the city's busiest road. Critics argue the project will bring more traffic into an already heavily populated area and destroy property. The project could potentially demolish around 750 homes in the villages of Longford, Sipson and Harmondsworth. In addition, a recent report explained how a third runway would only benefit wealthy travelers.Aside from the controversy, The UK government believes this additional runway will help the UK as it finalized its Brexit plans. “As we leave the EU, the UK must remain one of the world’s best-connected and outward-looking countries and a third runway at Heathrow is the best option to deliver this,” UK Transportation Minister Chris Grayling told UK lawmakers in June 2018.Additional reporting by Liz Hund.

Related stories
Chasing elite status on Alaska Airlines? A flight to California this fall could help
Flights to Auckland starting under $700 round-trip
The ultimate guide to earning elite status with United cards
American Airlines forgot it had landing slots at JFK. Then it lost some of them
Featured image by Runway One Four Left. Image by Katrin Ten Eikelder / Getty Images