Articles
Ben Mutzabaugh is the senior aviation editor and heads TPG’s airline coverage. Ben joined TPG in March 2019 after nearly 19 years at USA Today, where he launched the long-running, industry-leading Today in the Sky blog in 2002.
Follow
Sept. 24, 2019
•
3 min read 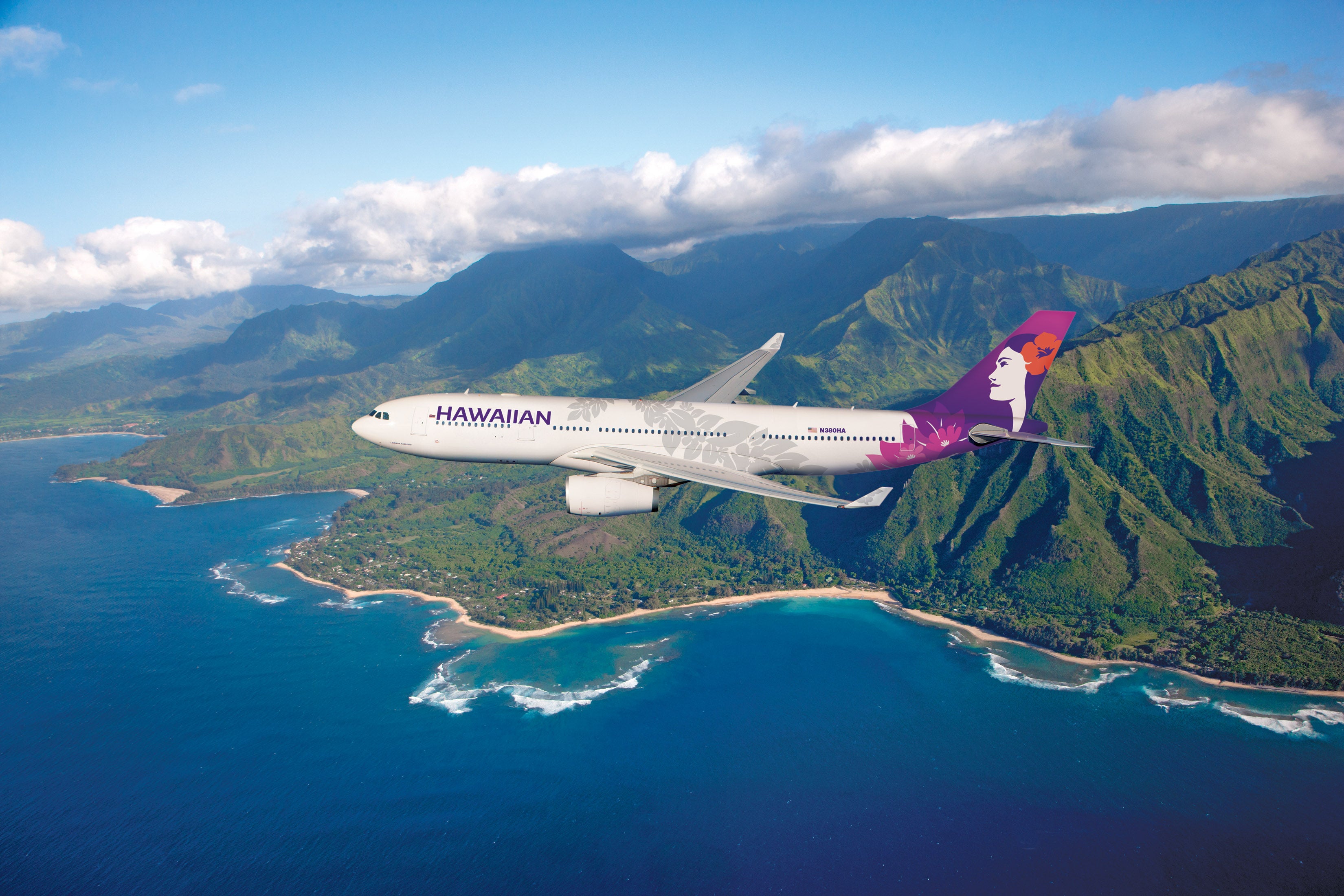 Basic economy to Hawaii? Hawaiian rolls out 'Main Cabin Basic'
This post contains references to products from one or more of our advertisers. We may receive compensation when you click on links to those products. Terms apply to the offers listed on this page. For an explanation of our Advertising Policy, visit this page.

Add Hawaiian Airlines to the list of carriers offering a “basic economy” fare.

The airline has rolled out “Main Cabin Basic” fares, saying it's "initially" offering them on "select, nonstop flights" between Honolulu and the California cities of Los Angeles, Long Beach and San Jose. The fare category is now being offered on those select flights for travel starting Oct. 21 and beyond.

With that, Hawaiian joins the list of other big U.S. carriers that have now added a no-frills “basic economy” type of fare to their repertoire.

So-called “basic economy” fares were first rolled out by Delta earlier this decade. The fares, which were eventually adopted by American and United in 2017, strip out most perks once associated with air travel. Among the most-common restrictions: no advance seat assignments, no changes — not even for a fee — and buyers of the fares are among the last to be called for boarding.

When first introduced, it was part of an effort by the traditional full-service airlines to have their fares display more competitively against the prices of ultra low-cost rivals like Spirit, Frontier and Allegiant. Those "ULCCs" are known for having rock-bottom base fares and adding fees for nearly everything beyond boarding the plane.

Now, the basic economy fare type is common throughout the industry. In addition to the USA’s “big three,” Alaska Airlines has rolled out its equivalent "Saver" fares. JetBlue also has tweaked its fare types in recent years, though its "Blue" fares tend to stop short of the restrictions seen in most of its rivals' basic economy fares.

Southwest Airlines is the notable holdout, at least in part because its no-frills, open-seating concept leaves little else for it to strip out of its cheapest fares.

As for Hawaiian, it touted its Main Cabin Basic fare as an option for those who “prefer to forgo standard Hawaiian travel services such as advanced seat selection and the ability to upgrade in exchange for the most affordable fares.”

Similar to other carriers’ basic economy fares, those booking Hawaiian’s Main Cabin Basic will not be able to choose seat assignments prior to check-in and they will be among the last to board. Standby and elite frequent-flyer benefits also are curtailed with Main Cabin Basic.

“We are now offering a full range of fare options to our guests on these routes with the addition of the best-value Main Cabin Basic product in the industry,” Brent Overbeek, Hawaiian’s senior vice president of revenue management and network planning at Hawaiian Airlines, added in a statement.