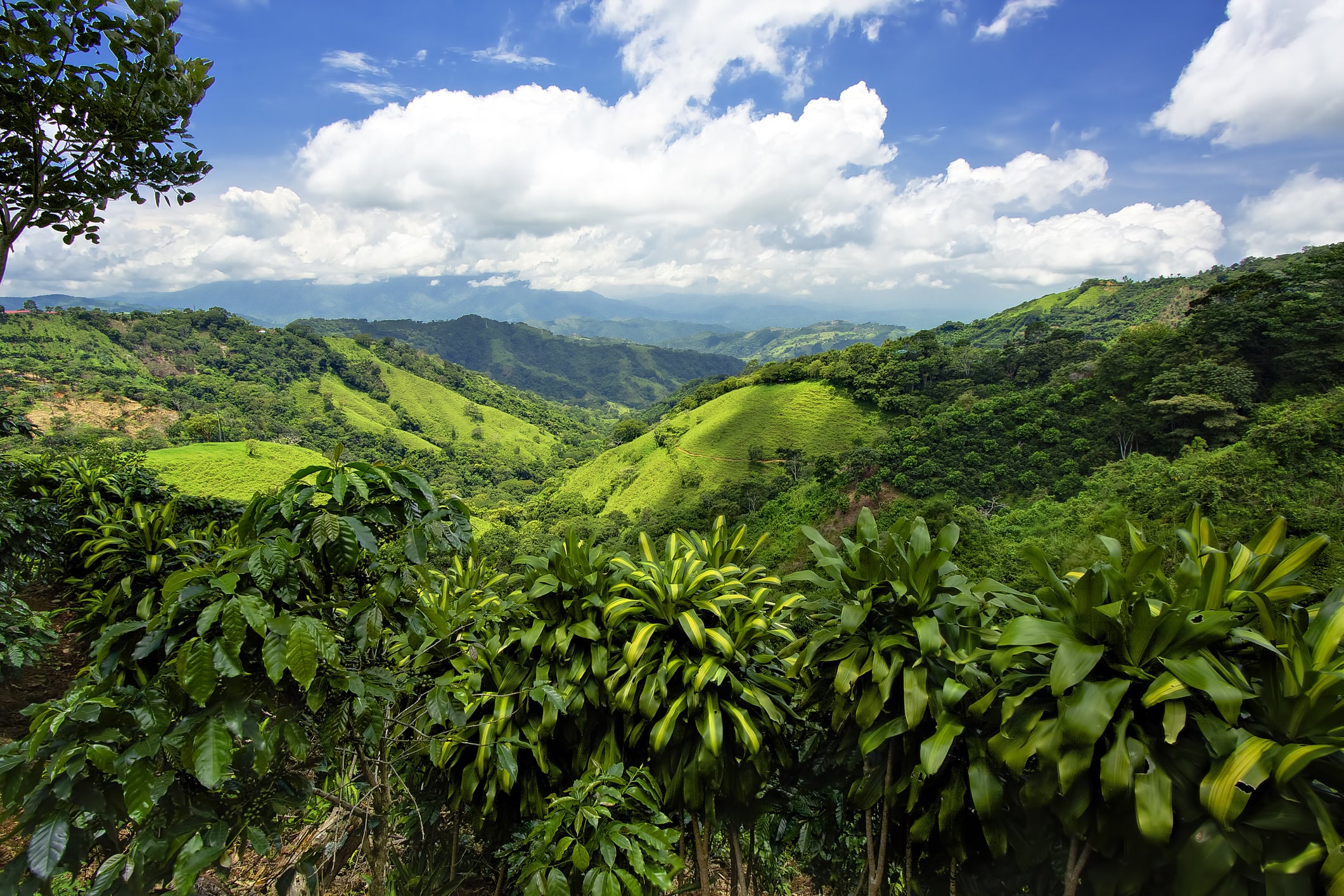 The family of a Florida woman is searching for her after she went missing on a trip to Costa Rica to celebrate her birthday.

Carla Stefaniak, 36, was supposed to fly home from Costa Rica last Wednesday. According to Stefaniak's sister-in-law, April Burton, the woman never boarded her return flight on Wednesday night. The last time anyone heard from Stefaniak was when she texted Burton at 8pm on Tuesday saying that it was raining and the power had just gone out.

Stefaniak's family has been in contact with the owners of the Airbnb where the woman stayed, as well as an Uber driver who drove her around and two security guards, CBS reported. It seems Stefaniak went missing in a neighborhood outside the capital of San José.

The family believes that Stefaniak left the area where she was staying on Wednesday morning and got into an unknown car. According to the Airbnb owner, Fox reported, the guards witnessed Stefaniak entering a car around 5am that morning with her luggage — despite the fact that she had already arranged for a driver to pick her up at 8:30am.

"She was just such a happy go lucky person," Burton told CBS. "I'm just afraid she was just too trusting with someone there."

According to a GoFundMe page set up for the search effort, the US Embassy in Costa Rica and the FBI have been alerted and have opened a missing persons case alongside the local authorities. Burton says that Stefaniak's brother has traveled to Costa Rica to look for his sister and won't come back until he finds her.

"Words cannot express how shocking and devastating this is to her family and her friends," Burton wrote in a Facebook post. "If anyone can help us with this situation, it will be highly appreciated."